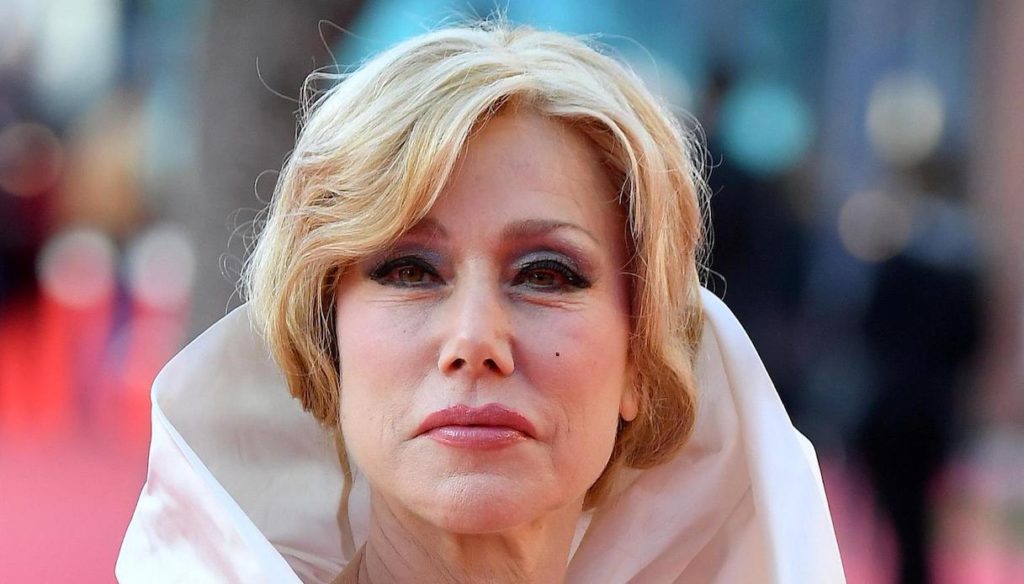 Nancy Brilli tells her story in the round, in the living room of Verissimo

The last episode of Verissimo saw the splendid Nancy Brilli in the studio: in Silvia Toffanin's living room, she let herself go to a long confession about her private life, talking about her loves and a difficult topic, that of the harassment she suffered when she was still very young.

Nancy Brilli was greeted with a beautiful video that paid tribute to her brilliant career, but the images of her thousands of roles in the cinema soon gave way to her meeting with one of the greatest Italian masters, Gigi Proietti. Holding back the emotion in thinking of the recent death of the actor, who had joined her in many television productions, Brilli gave him wonderful words: "He was a friend who made me think and laugh so much. We spent holidays and trips together, unforgettable moments ".

With her eyes still shining, the actress talked about herself in the round, talking about the most difficult moments of her life, but also the most beautiful ones. Starting with the dramatic death of her mother, which occurred when she was still a child: "There was a time when I thought it was my fault. And then, I met this job on the street and it saved my life "- revealed Nancy Brilli, referring to her beginnings in the cinema and on the small screen. From that moment her life changed, her work allowed her to feel loved.

And speaking of love, Nancy took a dip in her private life, telling some details about the end with Roy De Vita: “We were together for 15 and a half years, our children grew up together. At the end of the story there was a period when we were ugly: I didn't like me and I didn't like him either. " Their relationship ended more than three years ago, but from the end of a love something different, and equally important, was born. "Now the family is left" – revealed the actress. “He lives his life and I live mine, but our children are really brothers, even though they are not – since they have no parents in common. We managed to do this well “.

On her son Francesco, born 20 years ago from his second marriage with Luca Manfredi, Brilli has spent very sweet words. She described him as a golden boy, committed to his studies and with already clear ideas about his future: "For him I dream of a future as an actor, I would like him to continue the family business. But he is refractory to this thing and at the moment he is studying Economics ”- in fact, Brilli confessed.

Finally, with a journey back in time, the actress returned to a very delicate subject. When she was 23, as she herself had told in the past, she was harassed at work. At the time she was already married to Massimo Ghini, but this did not stop her molester: "I didn't say anything to anyone, I closed in on myself. I was ashamed to tell my husband Massimo "- she explained -" But it is still bad ".