Very true, Piero Chiambretti: "I came apart from the death of my mother" 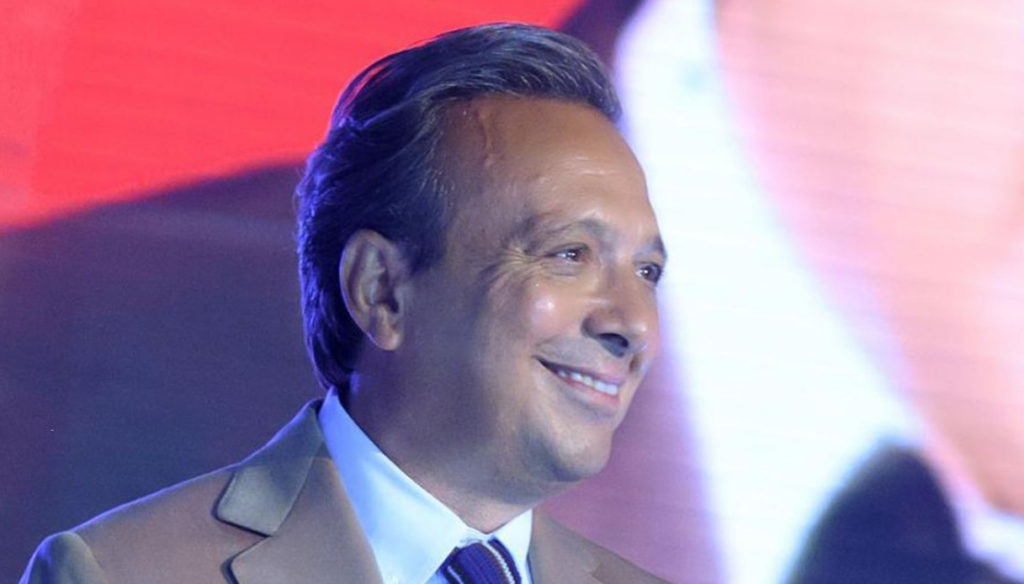 Guest of Verissimo, Piero Chiambretti talks about the death of his mother Felicita and his battle against the Coronavirus

Piero Chiambretti, guest of Verissimo, talks about the pain of his mother's death. Mrs. Felicita passed away due to Coronavirus, a disease also contracted by the conductor. “Life is made up of beautiful things and tragedies for which we are unprepared – confessed to Silvia Toffanin -. The experience in its tragic nature was useful for me to learn things: from now on I will take life with more detachment. We are tied to a thread and you understand that everything is very relative. I do not wish anyone what I experienced because I came out of it. I hit rock bottom ”.

"At first my mother and I were in the same hospital, but I couldn't see her because she got worse immediately – recalled Piero Chiambretti -. Afterwards they brought her to the bed next to me, at least I saw her up close. But after a few days she got even worse and at that point, by protocol, they asked me that in order not to make her suffer it would be better to let her sleep: it was the worst thing in my life. It was tough but one thing happened: she was a poet and died on the world day of poetry. And on the night she passed away I was healed: she gave me life twice ”.

Chiambretti revealed that the disease also affected other members of his family: “In the days when I contracted the virus, I saw my mother, my daughter and my cousin who regularly fell ill. Fortunately my daughter had a high fever only one day and then she was fine – he added -. My cousin, on the other hand, was in hospital for thirty days ”.

The presenter then recounted the new television challenge he is about to face, which will in fact lead Tiki Taka: “I thank Mediaset for the proposal – he told Verissimo -. Tiki Taka is the right show for this historic moment in my life when I want to cut with the past. Since my mother is gone, I wanted to do something different that she had never seen before so as not to miss it too much. On September 21st, exactly six months after his death, there will be the first episode of a program without my first spectator even though I know that she is always here with me ”.