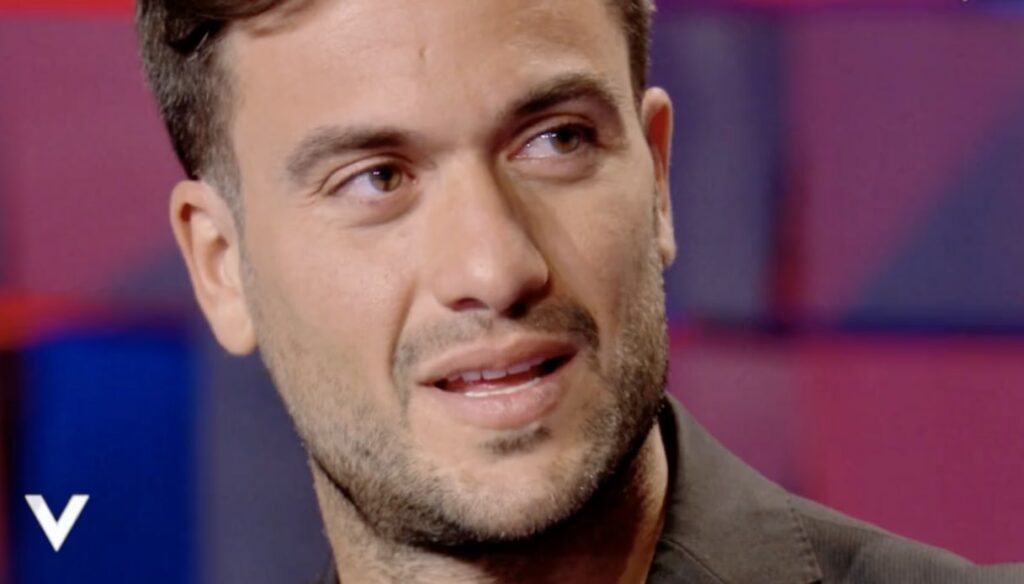 Pierpaolo Pretelli, guest at "Verissimo" with Giulia Salemi, told his experience to the "GF Vip"

Pierpaolo Pretelli, the undisputed protagonist of the latest edition of Big Brother Vip, had an overwhelming experience that also gave him a splendid emotion: in fact, in the House he fell in love with Giulia Salemi. The two were guests together with Verissimo, sharing some unpublished details.

The first to enter Silvia Toffanin's studio was Pierpaolo, the runner-up of the GF Vip: "I'm a bit dazed, but the impact was nice" – he revealed, talking about his return home – " With my son, I had all the reasons and the desire to return to normal life ”. The former gieffino dedicated his first words to his son Leonardo, born of love with Ariadna Romero: "He is my treasure, my most beautiful creation, my everything".

Toffanin decided to broadcast a short film that ended with the sweet meeting between Pierpaolo and little Leo on the day of the GF Vip final. An intense and exciting moment, so much so that seeing him again Pretelli couldn't help but give in to emotion: "The last part, when I hug him, I can't look at it. I cry every time ”- he admitted, with tears in his eyes.

On Ariadna, however, he revealed: “Ours was a relationship that ended slowly. Today there is a lot of respect between us ". Indeed, Pierpaolo and the gorgeous Cuban model have maintained an affectionate bond, especially for the sake of their child, despite some misunderstanding when their relationship was in crisis. After the difficult farewell, Pretelli did everything possible to be of help to his family.

“I've always seen the world of TV as something more, I didn't want to do that for a living. Many times I have found myself in difficult situations "- revealed the former gieffino -" For a year and a half I worked day and night, I came home crying because I felt guilty, for not spending time with my son. Then comes the GF Vip “. For him it was a great opportunity, which allowed him to live an incredible experience.

And not only that, since he found love in the House. After getting close to Elisabetta Gregoraci, he discovered a strong feeling for Giulia Salemi. Speaking of this important story, Pierpaolo admitted: “After Ariadna, I never fell in love again. I had flirtations but nothing ever clicked. Maybe I wasn't ready “. Then he added: "I like it, I'm a fan of love, I'm very romantic".

At this point, Salemi also entered the studio to tell her experience now that she is out of the house: “Seeing us in real life is strange. It is as if we did not know each other, as if it had started all over again, amplified to a thousand ”. Giulia therefore wanted to put the word “end” to the diatribe with Tommaso Zorzi, who only a short time before, in Verissimo's sitting room, had revealed that there was no solid friendship between them.

Barbara Catucci
7903 posts
Previous Post
Simona Ventura positive at Covid, the first words: "I hope to be a rock"
Next Post
Ultimo and Jacqueline Luna, daughter of Heather Parisi: the love story on Instagram