Very true, Pupo and the loves of his life: "I've never had stakes" 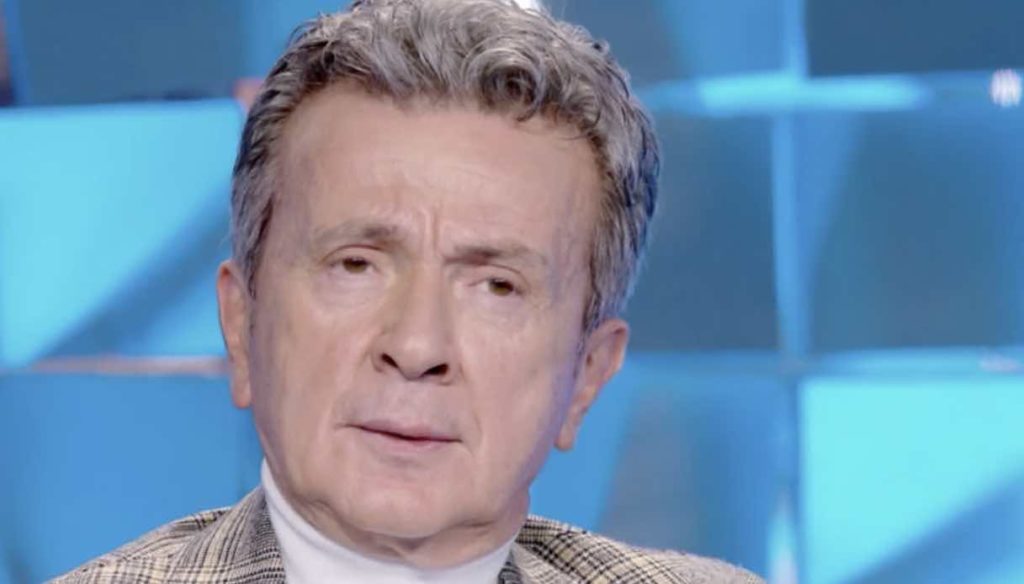 Pupo confessed to "Verissimo" with an open heart, telling of the loves of his life, between his daughters and a man from his past

Guest of Verissimo, Pupo talked about himself in the round, with a career full of successes and moments of personal life, marked by ups and downs, also passing through the great loves of his life.

The famous singer, now also a Big Brother Vip columnist alongside Antonella Elia, could not help but talk about his dark years spent fighting against the gambling habit, revealing that his father was also affected by this terrible addiction: " He like me was a sunny man, full of resources and but he was also sad, sometimes in dark colors. I started as a child, at 13, and he knew it. But he too was a player and couldn't help me ”.

Pupo also spoke of his mother, one of his great loves, who suffered a lot during those difficult years, but who always knew how to face life with great strength and dignity. Today she suffers from senile dementia but Pupo has always remained close to her: “Luckily she hasn't lost contact with us and when I see her we hug and we are together, we are more in love than before“.

With eyes veiled with tears, the artist said that his mother is slowly forgetting everything: "We still continue to sing together: he remembers all the lyrics of the songs from the 1950s. This experience with her is completely new, it gives me strength and makes me reduce all the miseries that we who are part of this world sometimes exaggerate with ”.

In the chat with Silvia Toffanin, Pupo could not fail to tell about his love for his daughters, and specifically about Valentina, of whom he spoke during the last episode of the GF Vip: "I had to learn to love her", he confessed in the the course of a live speech.

It was born in 1983, but I was completely unaware: I had a life on the road for many years not only for touring, but because I had many adventures, many stories. This girl Mary was a fan of mine. Even after 83 she came to my evenings and told me 'I had a baby girl', but she didn't tell me she was my daughter.

Pupo revealed to the landlady that he had remained in the dark about Valentina's existence for a few years, because her mother had wanted to raise her alone at the beginning. Then, when the little girl was about 5 years old, she met her for the first time:

I saw this little girl and I was already sure she was my daughter because she looked like Ilaria in a crazy way. I waited before telling my wife, I went to see her secretly, contributing to her growth, then the right time came to tell her. Today my wife loves Valentina as her mother Mary and as she loves her natural daughters.

Pupo's love life was intense: in fact, in his past there was also love for a man, as he admitted to Toffanin:

From a sentimental point of view I have never had any kind of stake. I happened to have a falling in love that didn't have any kind of sexual response for Riccardo, for whom I also wrote a song, Volano. He was a guy who had drug problems, and somehow maybe I fell in love with his situation, I wanted to help him. There I understood that love has no color whatsoever, it can be declined in many ways.

Barbara Catucci
7207 posts
Previous Post
Letizia of Spain, the confessions of her best friend
Next Post
Amici 2021, the best and the worst from 11 to 16 January