Very true, Sarcina: "I abused drugs". And it talks about Clizia Incorvaia 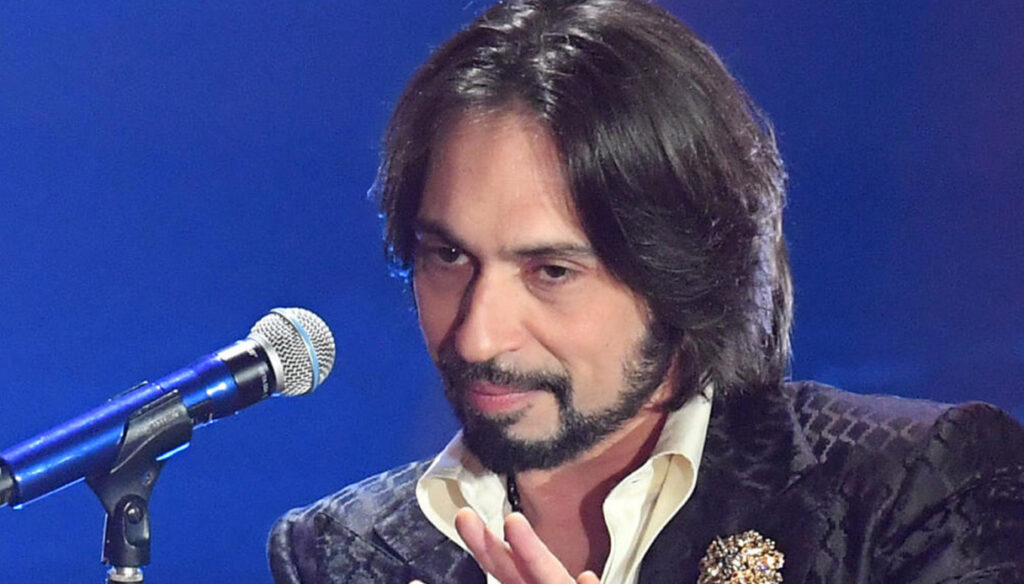 In Silvia Toffanin's living room, the leader of Le Vibrazioni talks about her difficult past and her ex Clizia Incorvaia

Another episode full of emotions at Verissimo, which welcomed important guests who opened up and shared their stories with the audience at home.

Among the VIPs who took a seat in Silvia Toffanin's living room Francesco Sarcina, the frontman of Le Vibrazioni, who premiered his autobiography 'In the middle' where he traces very strong episodes that have characterized his life, such as the abuse of drugs: “I was born in the Milanese suburbs where violence and drugs were circulating – he says -. At the beginning I didn't do such heavy use of substances, but the problem was the mentality. The abuse came later, but this thing was a scar that hurt me a lot ”.

An acquaintance that has definitely upset the singer's existence and even led him to risk overdose: "Living on the edge of the impossible, in a borderline way, leads to the brink of exasperation. This thing inevitably attracts people who are like you, there is no one who comes to save you: you only attract negativity. Because of another person – he continues – with whom I was very much in love, who had already attempted suicide several times, I was dragged into a black hole in an attempt to be close to her. Unlike me, she used heavy substances. Once I wanted to try it too to understand what he felt and to curse this whole situation. She overdosed, luckily I didn't risk my life but it was a big blow ".

In such a complicated period, however, Sarcina had the courage to confront and ask for support from someone who could understand what she was going through. The reference is to J-Ax, who helped him a lot in that juncture: "He had already done outing on this topic and I called him to find out how I could get out of it. He was delighted with the call and told me the path would be long and complicated because that demon remains with you. It is a struggle that lasts for years. Now the demon has transformed, I have come to the end but it has been tough, ”he explains.

To face one's own demons, however, one must understand where they come from: Sarcina's discomfort probably originated from a story in her adolescence and which involved her mother: "My mother, after a pregnancy interrupted in the seventh month, had very difficult moments that led her to leave home. Over time it has brought itself into a devastating psychological condition, for my family that episode was an avalanche. I was a kid when she left, then I found her again after a few years and when I saw her again I experienced very contrasting emotions ".

An all-round interview, the one with Silvia Toffanin, where the singer is also able to open up about his relationship with Clizia Incorvaia, with whom he had a baby girl. About her Francesco confesses: “People have spoken a lot unlike me. In this book I only wanted to blame myself, I got naked and I self-reported. I realized that it is easy to judge others, but whoever does it all the time is because he has problems with himself. I think that after a great love there can be a great anger, but with the hope that then a great peace can come, because we have to think about the children. The gossip made me smile, I have experienced much worse things, but the children must be protected: I have suffered a lot for them ".

Finally, on a new relationship the frontman of the Vibrations glosses over: “Right now I'm fine and I'm very happy, but I prefer to preserve what I'm experiencing”.

Barbara Catucci
8015 posts
Previous Post
May God help us 6: Geneva put to the test by Nico and Erasmo
Next Post
Today is another day, Paola Quattrini: her loves and the surprise of Barale