Very true, the pain of Raoul Bova for the death of her father moves Toffanin 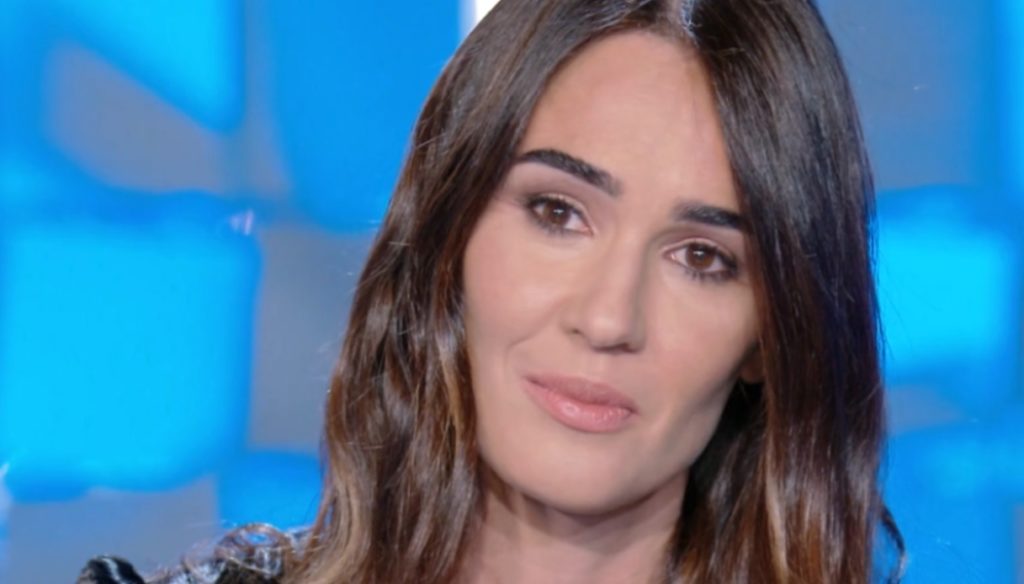 “My childhood was very peaceful”, is how Raoul Bova began in Verissimo's living room. The hostess Silvia Toffanin accompanied the actor on his sweet journey through memories, between youth, work and family, with two parents who loved each other so much and were an example for him.

"After some time I understood even more how much the unspoken words, phrases, looks, hugs, caresses you really miss so much", added the actor, whose life was full of great successes but who, like everyone, also had to face the pain of loss.

A touching story, so much so that Silvia Toffanin could not hold back her emotion when Raoul recalled her father Giuseppe. A handsome and athletic man, but above all with a strong character and who cared a lot about discipline, a quality he passed on to his son. “Dad wouldn't let me sit around doing nothing. As soon as I had free time … or the famous groups, he never liked them, he gave me very little time to live them because he didn't believe in those who wasted time and those who were on the street doing nothing ”. Raoul Bova spoke of his father Giuseppe with a smile, but betrayed by his beautiful blue eyes full of emotion.

Father Giuseppe was an example not only in life but also for his work. Bova recalled how special their bond was, united even more by swimming: “Dad not only took me to the pool but he himself was a Greco-Roman wrestling champion, who then became passionate about swimming. Sharing this sport sometimes led us to swim together in the sea, the lake and wherever we could “.

After his death, the actor decided to pay homage to him and what better way to do it than with a project dedicated to swimming: "When he passed away I tried to tell this beautiful experience and this moment that I lived with my Pope. An idea for a film emerged from this relationship ".

Bova's words went straight to the heart of Silvia Toffanin, who on 29 October 2020 lost her mother, Gemma Parison, with whom she had a wonderful relationship. “The loss of parents is something that makes you lose the connection of pain” said Bova, “that is, you can no longer understand if it is pain or you feel uprooted from the earth. A feeling that cannot be explained until you try it “.

Barbara Catucci
6502 posts
Previous Post
Who is Ida, the mother of Sabrina Ferilli
Next Post
Very true, Jasmine Carrisi on dad Al Bano: "The exposure made me suffer"