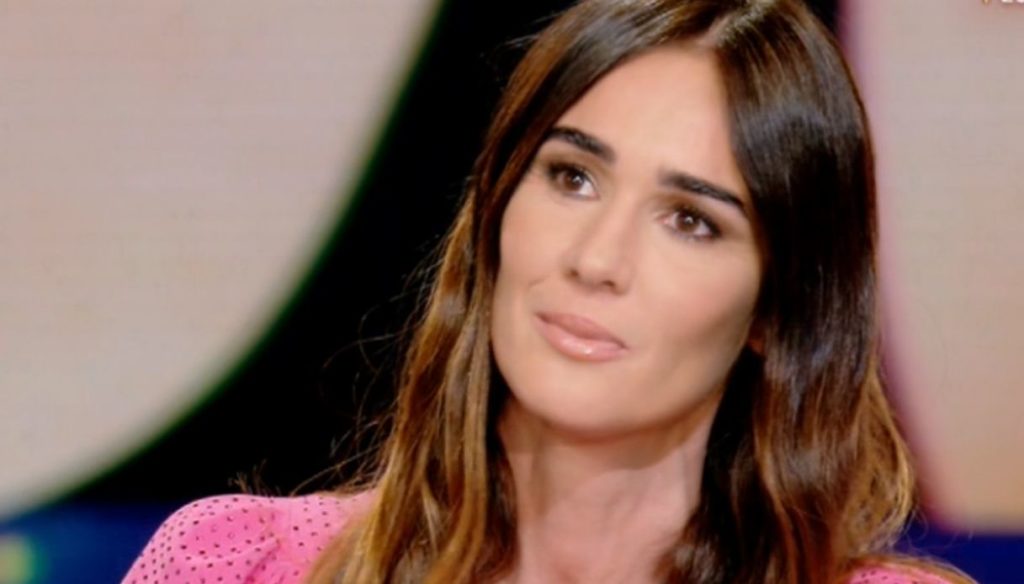 Maria De Filippi tells the story in the round, and manages to move Silvia Toffanin

Silvia Toffanin is back on TV on 26 December with a special Verissimo event, which sees as protagonists many guests among the most loved by the public. Like Maria De Filippi, the queen of Canale 5, who granted herself in a long interview full of surprises and exciting moments.

In video link with Verissimo's sitting room, De Filippi greeted Silvia Toffanin by giving her a special and unexpected gift. In fact, the presenter lost her mother only a few weeks ago, but still fulfilled her commitments by broadcasting even a few hours after the dramatic disappearance. A courageous decision, which Maria wanted to remember: “I think it is a strong choice, which not everyone understands. But it is the right choice ”- he revealed. And Toffanin was unable to hold back the emotion.

During the interview, Maria De Filippi told many beautiful and exciting anecdotes about her professional and private life. After recalling her childhood Christmas, she talked about how she and her husband live the holidays today. “Maurizio likes Christmas and is an accumulator of panettone. At home they last until March, when we await the Easter dove. He is also a very affectionate grandfather, since his grandchildren were born he's been crazy about Christmas shopping ”- explained the presenter, showing a new face of Maurizio Costanzo.

And then he revealed his best Christmas, the one he is experiencing now with his family: "Gabriele is great, and the choice to spend the holidays with your parents is the best gift". Maria adopted her son many years ago, and he arrived at her home during Christmas 2004, what will always remain an unforgettable moment. De Filippi, for the occasion, revealed that she spent a lot of time with video games to impress the little boy: "I think adoption is a choice, and it's not just you choosing to become a mother, but your son too. choosing you as mom. The fear of not liking your child is always there ".

Then, Toffanin gave her guest a wonderful surprise, showing her some video messages from people she is particularly attached to. Like Alessandra Amoroso and Emma Marrone, both of whom came out of Amici, but also Lorella Cuccarini and Mara Venier, to whom Maria was close in moments of difficulty.

Finally, before saying goodbye, De Filippi managed to unbutton Silvia Toffanin a little, always very reserved as regards her family. Asking her about the children, she brought up some curiosity about the two children: “The little girl is 5 years old and she is terrible. It is the most plague, I think it looks a bit like me. He is 10 years old and is super nice, very sweet and patient, super sporty like his father "- confided Toffanin -" They are both very sweet, they are the most beautiful thing in the world ".

Barbara Catucci
6470 posts
Previous Post
The weirdest and strangest gifts Queen Elizabeth received at Christmas
Next Post
Meghan Markle and Harry, how they spent Christmas away from the Queen