Very true, Valeria Graci talks about her rebirth and sends a message to women 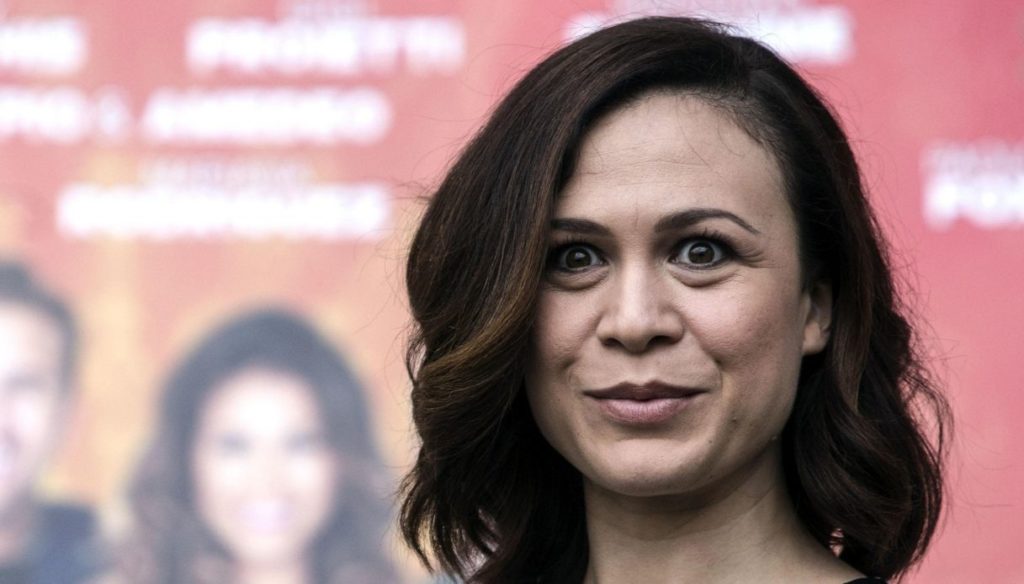 The episode of Verissimo on Saturday 21 November was entirely dedicated to strong and courageous women, who suffered hard, but who decided to fight violence by telling their experience to Silvia Toffanin.

This is also the case with Valeria Graci: the artist told her story for the first time and did so by choosing the living room of Canale 5. Valeria confessed to having been the victim of a real psychological violence by the ex husband. The end of the complicated love affair with her son's father (Pierluigi, who is now 9 years old), was painful. In fact, Graci said:

I have suffered psychological violence for some time. For a period of my life I have heard things like "You are a nobody" and I believed them. I went to analysis and was helped by my friends and my parents.

The actress, comedian and TV presenter who accustomed us to her smile and her hilarious jokes, told Verissimo about her frailties and having denounced, because one must never accept violence, psychological or physical, and its story is added to the other choices by Silvia Toffanin to break the wall of silence and say enough to violence against women: in addition to Valeria, Loredana Berté, Michelle Hunziker, Vladimir Luxuria and Valentina Pitzalis have also told of the violence suffered, survived a tragic attempted femicide by her ex-husband.

Speaking of her friends and the support she received when she needed it most, Valeria confessed to having established a good friendship with Manila Nazzaro, initially met for work and then became one of the most important people in the most delicate moment of her life.

Finally Valeria sent a powerful message to all the women who may have recognized themselves in her story:

Even if it seems like a trivial phrase, have faith in yourself and remember that everything passes, even in times of difficulty.

Barbara Catucci
5786 posts
Previous Post
Michelle Hunziker reveals the difficult moment of the past and the concern for Aurora
Next Post
Dancing, the final: Isoardi and Todaro very close. And Carolyn Smith takes to the track