Victoria Azarenka, the tears of the Belarusian tennis player that tell the story of the war 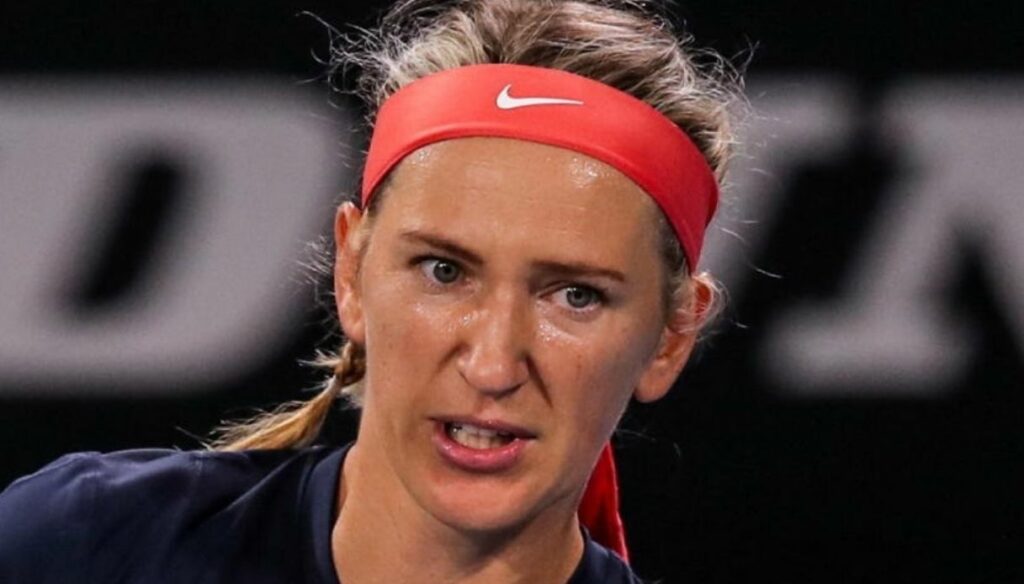 Former world number one Victoria Azarenka burst into tears before serving, her tears at the India Wells tournament 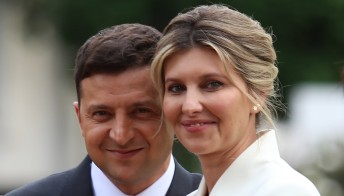 Olena Zelenska, the First Lady who does not leave Ukraine and is always with her husband Volodymyr

An intense cry during a tennis match: this is the one that witnessed Victoria Azarenka, Belarusian tennis player former number one in the world. The sportswoman was starting the India Wells tournament when she started crying and repeating: “I’m sorry, I’m so sorry” to the judge, unable to contain the tears. At that moment she was in the third round and had to serve, in a match that saw her compete with the Russian (naturalized Kazakh) Elena Rybakina.

Tears that seem to tell the war, to be the explosion of that pain that is carried inside and that on several occasions he had also told. For this reason, his outburst on the field was immediately connected to that conflict that is holding the world in suspense and whose war bulletin is growing every day. Precisely because of the war, in addition to her despair and emotional pain, the tennis player is also forced to play without a flag, without representing her country.

Victoria Azarenka, because she cried on the pitch

Second set, India Wells tournament: Victoria Azarenka, the former number one tennis player in the world, must serve. But she doesn’t move and seems to be breathing heavily. As she asks for new balls, then, she starts crying. An cheering applause from the audience that only adds new tears. Tears that are probably the result of a pain that comes from within her, which causes her to bend in on herself. But it is not physical, it is in the soul. After several minutes she then manages to leave, but she also loses the second set and the game. She comes out of the tournament in the round of 32. And her crying struck because she seems to tell something else, to be a demonstration of the pain that is causing what is happening.

After the game the decision to unsubscribe from social networks: if you try to search it on Twitter or Instagram the message is clear: “Sorry, this page is not available”.

But what is the reason for the tears? She herself had explained her position on the war in Ukraine just a few days ago, a position totally contrary and expressed without filters. Also, like other Russian and Belarusian athletes, she does not compete with her flag. And perhaps these are precisely her reasons that led her to that cry.

Victoria Azarenka, her words on the war

A clear, precise opposite comment: Victoria Azarenka has made some statements about the conflict in Ukraine. Words that go against the war. “One thing that is missing in the world is mutual compassion, empathy – she explained. I hope people start putting it into action because taking care of others is the most important thing. Life is made up of this. The foundations of humanity should not be lost in any conflict. Violence is never justified and will never be in my eyes ”. In the previous days she had already had her say about the conflict, explaining, through her social accounts, that she was “devastated by the actions that have taken place in recent days against and in Ukraine”.

And perhaps it is the weight of what is happening that has made her cry on the pitch. 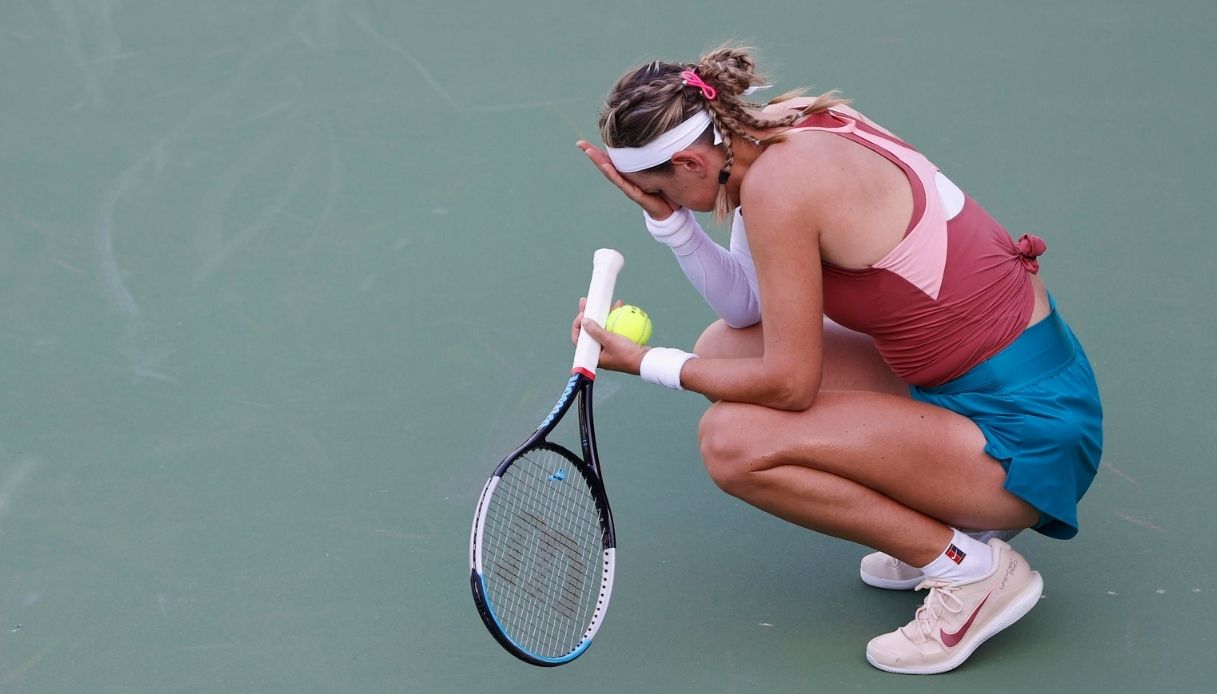 The cry of Victoria Azarenka