Village People arrive in Italy: stop at the Twiga Beach Club to make the whole of Italy dance 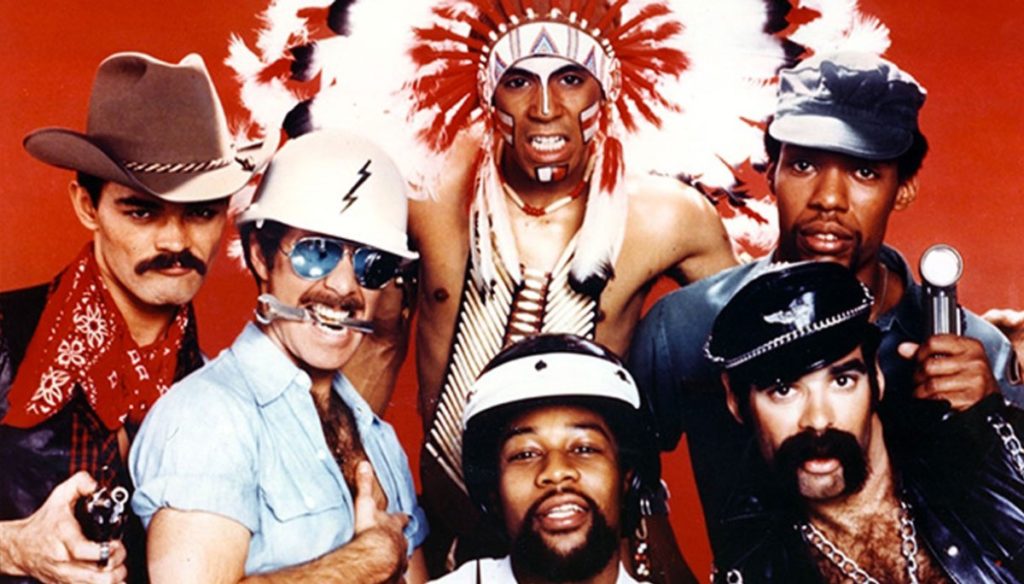 At the rhythm of YMCA the Village People return to Italy, with a concert at the Twiga Beach Club in Marina di Pietrasanta on Wednesday 10 August

Wednesday 10 August, Twiga Beach Club in Marina di Pietrasanta: impossible to miss, because Village People will return to Italy for an unforgettable concert. The band that made millions of people dance around the world chose Versilia as the only Italian stop on their tour.

The rhythms and the sound of the American group's disco music have never gone out of fashion and they are able to bring people of all ages together. The Village People had the boom in ratings and popularity in the seventies and eighties but even today's young people recognize them perfectly, perhaps also helped by the stage clothes that represented the "archetypes" of the gay imagery: the Indian (played by Felipe Rose), the policeman (played first by Victor Willis and then by Ray Simpson), the worker (David Hodo), the soldier (Alex Briley), the cow boy (Randy Jones) and the motorcyclist (Glenn Hughes).

The group was founded in 1977 by Jacques Morali, a French composer who met Victor Willis (the "first" policeman of Village People) in a recording studio that agreed to sing on the first album of Village People (a name that derives from Greenwich Village, place frequented by the homosexual community of New York). It was a great success and Morali, with his partner Henri Belolo, decided to build a real disco music group around Willis with the aim of making as many people dance as possible.

We expect sold out for the concert at the Twiga Beach Club because with evergreen songs like YMCA, In The Navy or Macho Man no one resists the charm and fun of the Village People!