Vinyl, the new TV series produced by Jagger and Scorsese 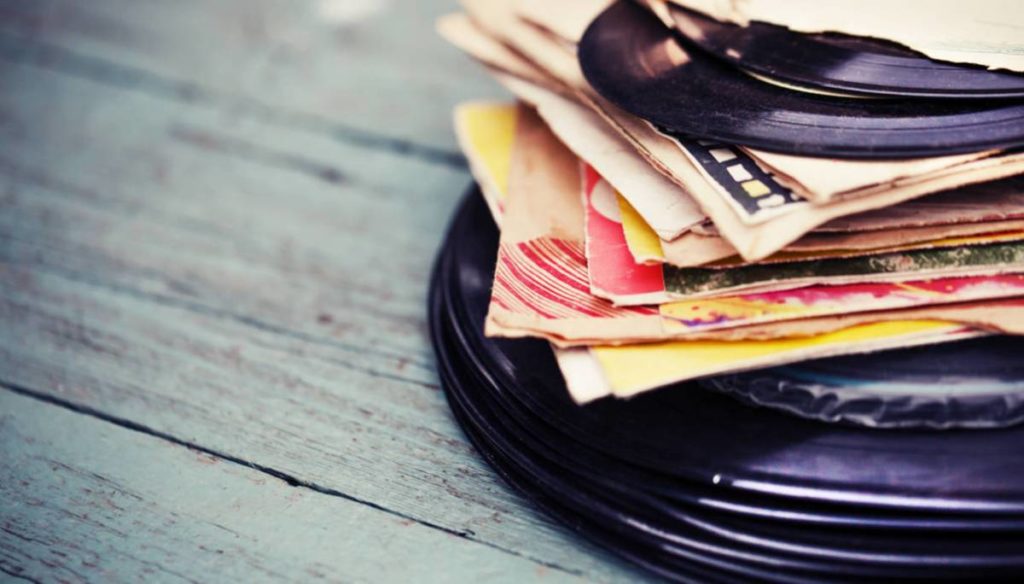 It comes from America and boasts brands like Jagger and Scorsese, a guarantee of success: it's Vinyl, the new TV series broadcast on HBO and SkyAtlantic from February 14

Gorgeous news await fans of the music of the seventies and the obsessive lovers of American TV series. It crosses the Pacific Ocean and reaches 'Vinyl' in Italy, the show whose production is autographed by the great names of Mick Jagger, Martin Scorsese, Rich Cohen and Terence Winter. Ten episodes of what promises to be the 'first' of many seasons to come, broadcast from 15 February simultaneously on the US broadcaster HBO and the Italian Sky Atlantic.

What are you talking about? Obviously of music, as the information anticipated so far suggests, and in particular of the rise of rock and punk genres in New York in the seventies. Richie Finestra moves on this scenario, played by Bobby Cannavale, record producer and president of the American Century label who, after a life of professional successes and personal excesses, tries to prevent the decline of the 'victim' genres of the rise of rock and punk. At the head of his law firm is Scott Levitt, played by P. J. Byrne.

Together with the events of the American Century, the plot of the show unfolds along the history of the most famous groups of those years, which marked not only the music, but also the fashion and culture of those years, reaching as undisputed myths up to our days, bands of the caliber of the Rolling Stones, Led Zeppelin and Ramones. The Rolling Stones certainly could not be missing, not only in the storyline of the new TV series, but also as a guest star, acting in full vinyl together with its frontman who, as already mentioned a little further on, is among the producers of the series, and deals with all the musical part.

Just Mick Jagger writes, under one of his photos posted on Instagram, that he has worked on this series for 20 years, and on the occasion of the airing, he created on the social media a profile entirely dedicated to the show, with photos of his characters, backstage, with original videos and scenes, and which is already followed by thousands of people. As for the actors of the 'Vinyl' cast, it is to be bet that their names will soon enrich the already long list of the sexiest actors, protagonists of the most loved TV series in recent years.