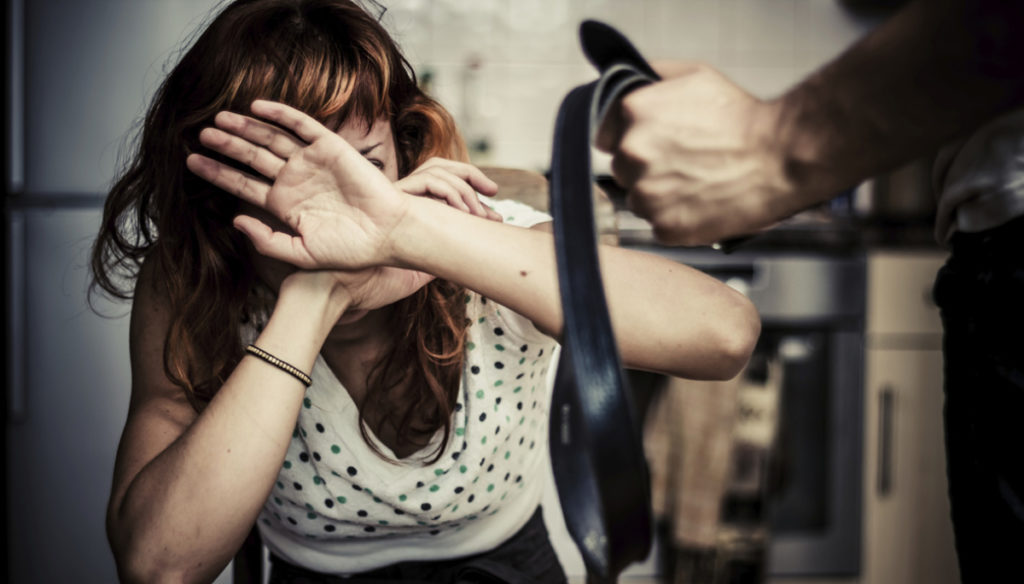 In Italy one in three women has suffered violence, physical or psychological. The situation is serious, but the assistance centers are without funds

Although today, for the International Day for the Elimination of Violence against Women, initiatives have been organized in more than a thousand Municipalities in Italy, information and awareness campaigns, trains around Italy that will bring messages to the stations in music, the situation is certainly not roses and flowers. And if we continue to repeat, as Laura Boldrini did, that "not enough has been done yet", in fact, the actions to put an end to this scourge affecting companies all over the world are scarce, of little effectiveness and in most part of the cases left to private or solidarity initiatives. (see also: Balivo: "This is how violence against women is fought")

UN data reveal that 35% of women in the world have suffered physical or sexual violence, from their partner or from another person. The report also points out that two thirds of the victims of family murders are women. In the world, only 119 countries have passed laws on domestic violence and 125 on sexual harrassment. The UN research also confirms that discrimination in the workplace between men and women continues. Unemployment rates remain higher for female workers, and full-time employed women in most countries have wages ranging from 70% to 90% of that of male colleagues.

In Italy, to combat the phenomenon on the ground, the Anti-violence Centers are fundamental. However, the use of funds allocated by the government for these structures to protect women victims is not always clear. In the world, then, there are still phenomena such as the infibulation or the case of the women of Boko Haram that demonstrate how far the goal is still far.

On the occasion of the Day against violence against women, Italiaonline, our company, joins the POSTO OCCUPATO campaign: ten desks in the various offices now host an empty workstation, dedicated to women who, victims of femicide, are no longer there today.

Lorenzo Gavazzi
2562 posts
Previous Post
The Crocs: comfortable but risky. #lodicelascienza
Next Post
Morgan is unleashed: the house is foreclosed after the action of the former Asia Argento. Ventura has its say
You must be logged in to post a comment.
Menu