Vip and reality TV: the habit of washing dirty clothes on TV (like Gregoraci) 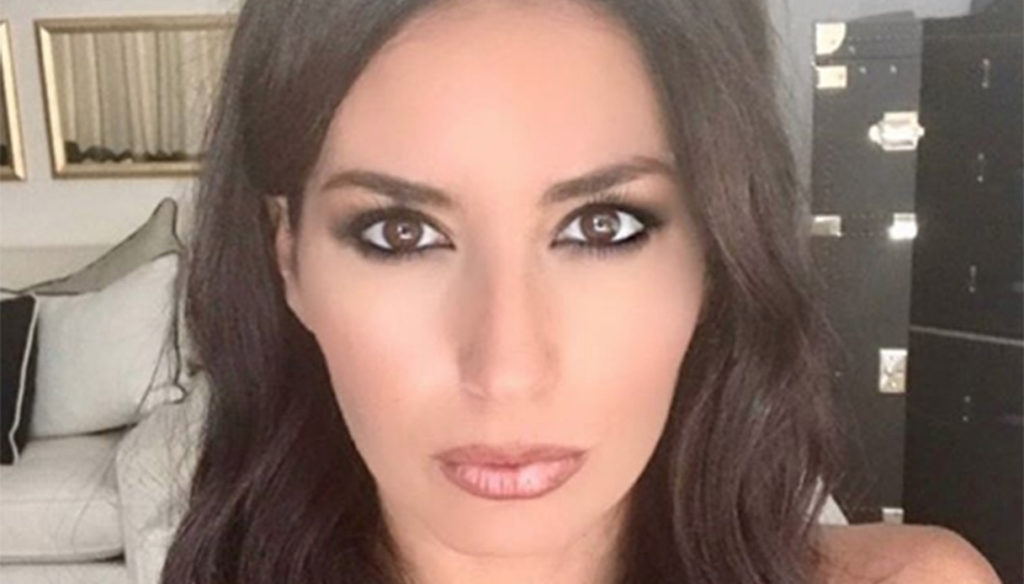 There is a strange psychological mechanism whereby, when a VIP enters a reality show, he tends to "blurt out" his life, including intimate and private details, as if he were at the analyst

Who knows why Big Brother Vip for many celebs becomes a sort of analyst's bed. Almost always entered with the same reasons, "to get involved, to make known hidden sides of themselves to the general public", sometimes to rebuild their image (and – we add – also for the cachet), many end up opening up too much, forgetting the 24 hour cameras and the merciless public from home. But above all, companions or former companions who are not exactly happy to become, despite themselves, also protagonists of the game

Simona Ventura knows something about it, that when Stefano Bettarini participated in the first edition of the reality show, she had to put up with the list of her ex-husband's lovers, at the time of their marriage, complete with little edifying details. To the point that the host, who also had children to protect, threatened complaints. Four years have passed, things have smoothed out between them, Stefano has also participated as a competitor in another reality show (Temptation Island Vip) led by his ex-wife, who now treats him as the third child, out of control and out of control, but at the the end loves him. Also and above all for the love of children in common.

But Flavio Briatore also knows something about it that since his ex-wife Elisabetta Gregoraci crossed the red door of the most spied house in Italy, not a day goes by that he is not pulled in the middle and has ended up responding in kind to all his statements about their report.

Elizabeth was pushed aside, "did she have to sacrifice her life and career for him, had she become his shadow?" Briatore replies: “If for you to free yourself means going to the GF with the kids, ok. But then she could also give up what I pass her and really show that she wants to be autonomous ”.

“I would be sorry if my son read these things, added Briatore in an interview with Il Fatto Quotidiano. "Elisabetta spent two months a year in Sardinia, private planes, the driver, in Monte Carlo and London she had houses of over a thousand square meters, I bought her an apartment in Rome. Of course, this does not necessarily bring happiness, but we broke up because it was over, without any drama ".

As if to say: why all these recriminations right now? They didn't fight in front of the lawyers, do they have to do it right now in half reality show?

It does not pay, the showgirl has increased the dose in the last few hours, I said that Flavio neglected her and that he often sinned of serious insensitivity: "The day of my mother's funeral he went to the disco, for an inauguration". Reason, it seems, for the beginning of the end of their story. "From that moment on, I have never forgiven him and I have begun to review everything"

In the end, if Elisabetta's intent was to "have fun", get involved, try to walk on her own legs, she risks having the opposite effect and finding herself if not half the alimony, her suitcases outside the Montecarlo border .

Barbara Catucci
5336 posts
Previous Post
GF Vip, Francesco Oppini ever closer to Dayane Mello: the girlfriend comments
Next Post
Belen Rodriguez formalizes the love with Antonio on Instagram: "I like how you see me"