Vip weddings postponed due to Covid: who will get married in 2021 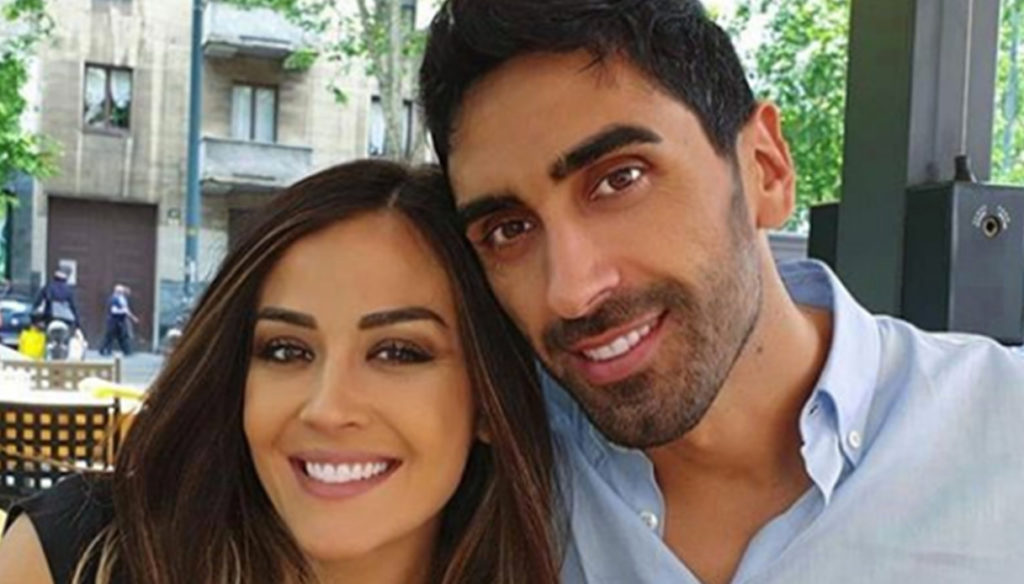 There have been many VIP weddings postponed due to Covid. From Giorgia Palmas to Jennifer Lopez: who will get married in 2021 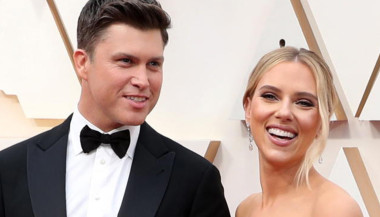 2020 was a complicated year for couples who dreamed of getting married, in fact there are many VIP weddings that have been postponed due to Covid. According to the Global Report on the impact of Covid-19 on weddings made by Matrimonio.com, more than 70% of weddings planned for 2020 have been postponed. Fortunately, only 5% of marriages (European average) have been canceled, the others will take place as soon as possible. Who will get married in 2021? The year that has just begun will be full of new promises of love, with many famous people who will finally swear eternal love.

First of all Giorgia Palmas and Filippo Magnini who lived a year marked by joys and sorrows. The couple postponed the wedding twice, but also consolidated their love with the arrival of little Mia. Wedding postponed also for Simona Ventura, who can't wait to marry her partner Giovanni Terzi. The journalist and the presenter will marry when the pandemic is over. "If it hadn't been for Covid we would have already been married – Super Simo confessed to Vero -. But we want a real party, without masks and worries ".

After the romantic wedding proposal in Paris, fans looked forward to the wedding of Beatrice Valli and Marco Fantini. However, the marriage was postponed due to the health emergency. The two models, who fell in love in the studios of Men and Women, after becoming parents of Azzurra, their second child, were ready to say yes. The romantic ceremony has been moved to 2021 and the official date, most likely, will be revealed on Instagram.

Jennifer Lopez and Alex Rodriguez were supposed to get married in Italy in the summer of 2020, but the Coronavirus emergency changed their plans. The couple, who live in Miami, are more and more in love and are ready for the big step. Marriage also postponed for Katy Perry and Orlando Bloom: the pop star and the actor had planned the wedding in Japan, but the ceremony was skipped. At the wedding, which will take place as soon as possible, there will also be Daisy Dove, the couple's daughter.

Nothing to do in 2020 also for James Middleton, Kate's younger brother. After courageously recounting his battle against depression, he asked for the hand of Alizee Thevenet. The two will marry in 2021 as William's brother-in-law announced. “It's been a year since I asked Alizee to marry me, what a year it has been! – James wrote on Instagram – Two houses, the lockdown, two marriage attempts, but the best part is that I can share Alizee with you and I can't wait to face whatever the future holds. "

Barbara Catucci
6589 posts
Previous Post
GF Vip advances, crisis in the house and 9 tenants at risk
Next Post
Today is another day, Lino Banfi gets excited talking about his wife Lucia