Vips and royalty, here are their secret nicknames 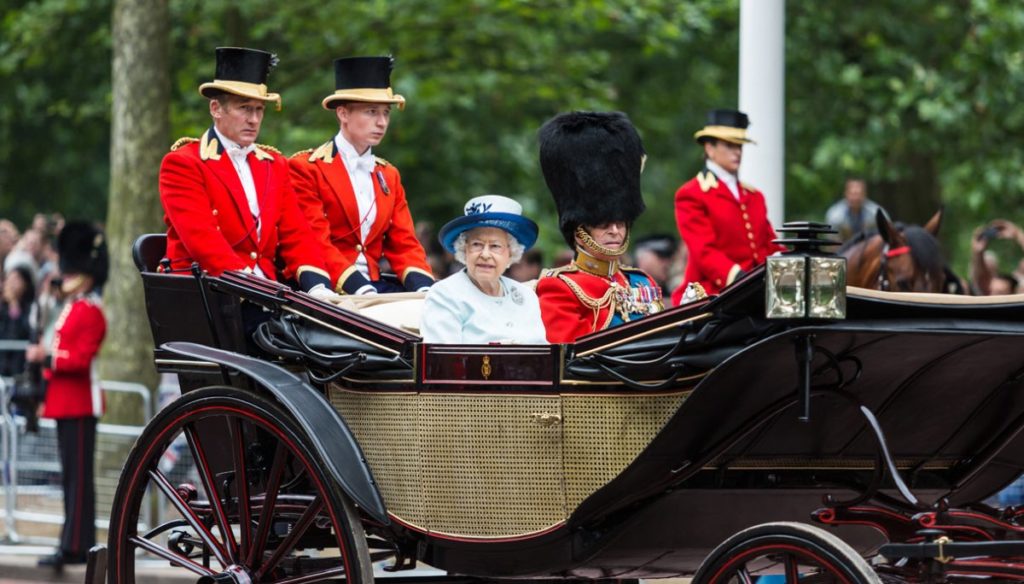 From Queen Elizabeth to George Clooney, from Johnny Depp to Prince William: ready for a roundup of unthinkable nicknames?

Cute, tender or embarrassing, nicknames often represent distinctive elements of the people to whom they are buckled. There are those who flaunt their nickname with ease in the family, with friends and even with simple acquaintances. And who, on the contrary, tends to keep it hidden because they do not like it or consider it too intimate to become public.

VIPs often use fake names specifically to not be recognized. Paris Hilton, for example, books a hotel room in the name of "Tinkerbell", in honor of his little dog, while Johnny Depp enjoys mocking indecent nicknames, like "Mr. Stench ”(Mr Puzza). Jennifer Aniston, on the other hand, looks like "Mrs. Smith ", which refers to" Mr. & Mrs. Smith ”, the film starring Jennifer's then husband, Brad Pitt, and Angelina Jolie, who fell in love with each other on that set. Tom Cruise, to pay tribute to the protagonist character of the Mission Impossible saga, Ethan Hunt, chooses the nickname "Cage Hunt". Kristen Stewart's idea is curious: the actress, who does not eat meat, opts for the nickname "Chuck Steak" (steak). Also bizarre are the choices of George Clooney and Jay Z, who, calling themselves "Arnold Schwarzenegger" and "Frank Sinatra" respectively. Michael Jordan, to remain anonymous, draws inspiration from his idols and adopts the pseudonym "Clark Kent", Superman's secret identity.

Even the British royals are not exempt from this practice. Elizabeth II had difficulty in pronouncing her name correctly, Elizabeth, who was crippled in Tillabet. Since then, close friends and family call her "Lilibet". But this is not the only nickname given to the queen. Prince Philip privately addressed them alternating two nicknames: "cavoletto" and "salsicciotta". Princess Diana, about the end of her marriage, had revealed the nicknames that her husband Charles and her lover Camilla used between them: "Fred" for the Prince of Wales, "Gladys" for his current wife. And again, Prince William, from an early age, is known in the family as "Wombat": "When I was two years old – explained the person directly concerned – my parents took me to Australia, where the wombat is an animal species widespread". Other nicknames were also given to the eldest son of Charles and Diana: "Willis" and "Steve" (the latter used for security reasons when he was studying geography at the Scottish University of St. Andrews). His brother Henry, instead, to escape the media, had invented a pseudonym: "Spike Willis". Friends, however, call him "Potter", referring to the wizard Harry Potter.