Virginia Raffaele at LOL 2 obscures everyone. And it yields only in the face of myth 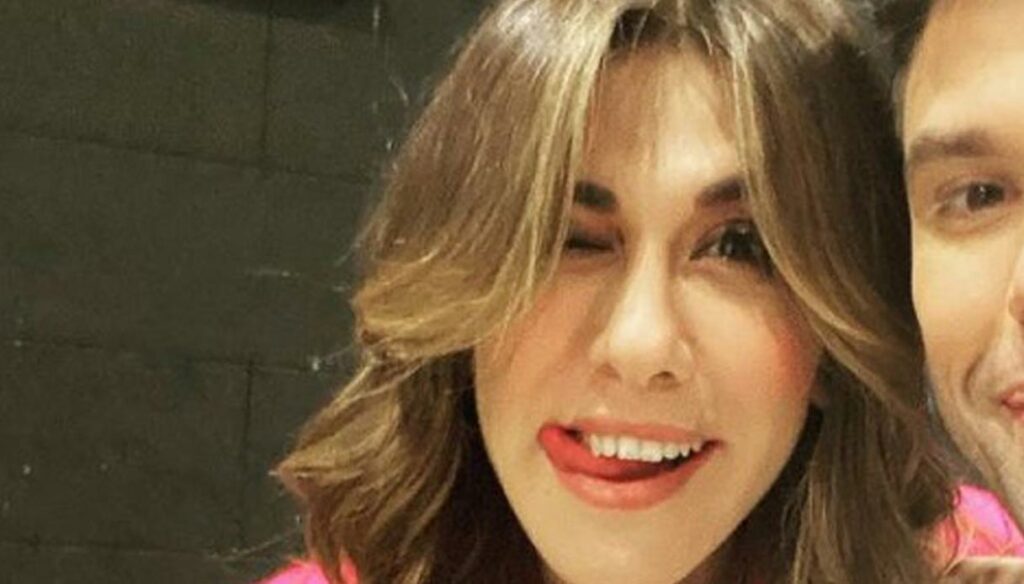 Virginia Raffaele at LOL2 confirms herself as one of the best Italian comedians, overshadowing colleagues and colleagues. And giving in only in front of (his of hers) myth

When two pure comedy talents like Virginia Raffaele and Corrado Guzzanti meet, sparks can only come out. And that’s what happened to LOL 2-Who laughs is out, an even more successful and hilarious edition than the first, thanks above all to them. (I would also add the Forest Mage, for whom I have a soft spot, and who has proved to their level, composing a hilarious comic triad. It is no coincidence that Virginia herself said: “The most difficult opponent has turned out to be the Forest, it makes me laugh even if it stands still “).

Virginia is beautiful, she has class, she has perfect comic timing, an arsenal of characters, from Belen to Ferilli, from Marina Abramovic to Vanoni and Berlinguer, to make the best (male) comedians on the market pale. And above all, she showed it very well during the show, she also knows how to improvise.

We don’t want to, but next to her Alice Mangione, Maria di Biase, Tess Masazza and Diana Del Bufalo are simple shoulders even a little off-site. Virginia’s light dazzles and overshadows. The same goes for Gianmarco Pozzoli, Max Angioni and Maccio Capatonda (who has recovered in the last two episodes).

Only Forest, as we said, with his irony, the lightning jokes and the unsettling improvisation can stand up to her. And his divinity Corrado Guzzanti, who got back into the game by coming out of his comfort zone and turning out to be a winner, confirms that his characters, from Vulvia, to Lorenzo, from the poet Brunello (“What would you like to have Saturn against?” I’m at 800 millions of kilometers away, but chittse ‘ncula ”) in Venditti and its ring road, will never die, will always be current and will continue and make us laugh. And only in front of Quelo, also Virginia, together with us, lowers her head.

(We dream of a new edition with Virginia, Guzzanti, Forest, Elio, Lillo, Geppi Cucciari and why not, Pio & Amedeo. Hell would break loose) 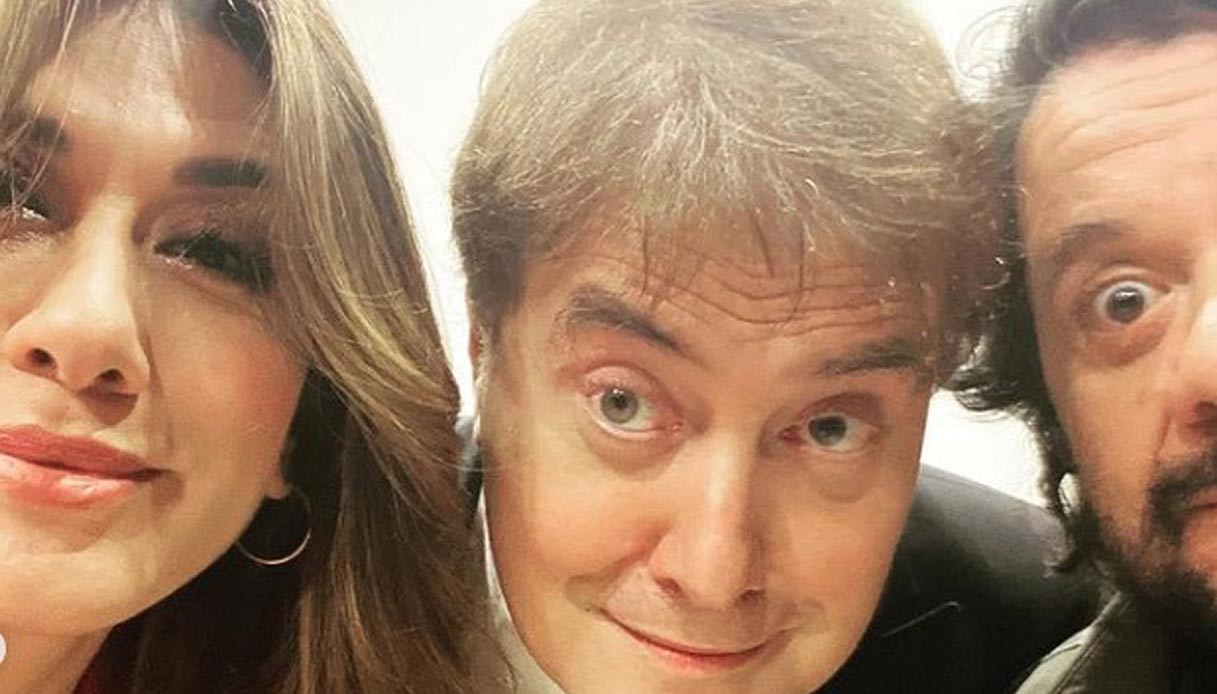