Virginia Raggi, it's decided: no Olympics 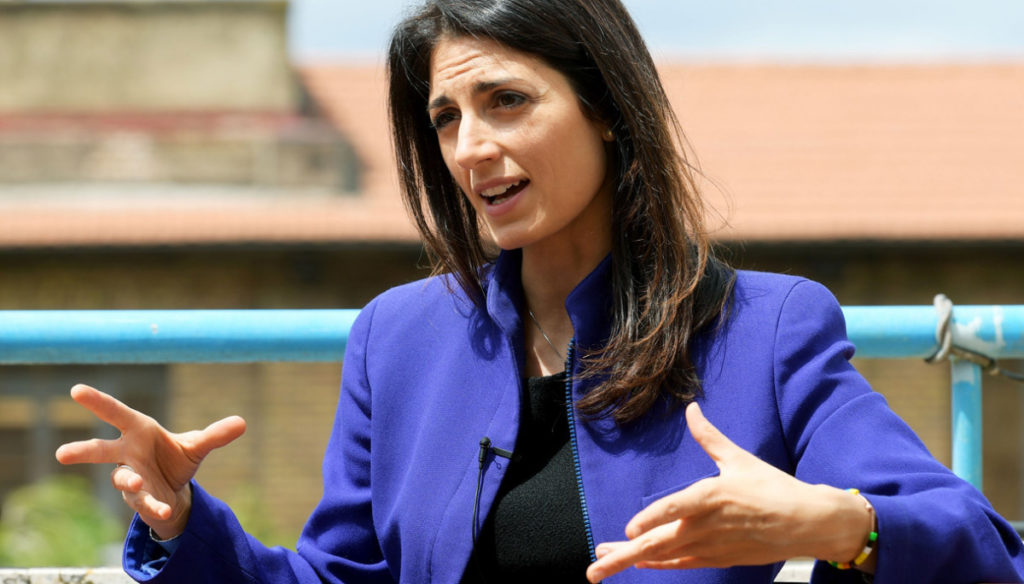 La Raggi will not nominate the capital to host the 2024 Games: Rome already has too many problems to take on the preparation of the Olympic bid

Virginia Raggi has decided: she will not nominate the capital to host the 2024 Olympic Games. The official announcement will be made in a few days and follows the Capitol's decision not to send any municipal representative to Rio. In the meeting a month ago between the deputy mayor and councilor for sport Daniele Frongia and the president of CONI Giovanni Malagò it seemed that there could be a turning point.

Malagò had assured the possibility of reviewing the project put forward by the promoting committee of the Capitoline Olympics. But in the end in the 5 Stars the most rigid line prevailed: Rome already has too many problems to load also the preparation of the Olympic candidacy. The Raggi administration wants to focus on waste and public transport and not on what are considered future projects with little chance of being completed, as has already happened, moreover, with the swimming world championships that have left a series of unfinished works. In these weeks two opposing lines have been confronted in the movement. The first is the one married by some 5-star big names for which it could have been defined a "reduced" Olympic project avoiding pharaonic plans, waste and corruption but obtaining the funds made available for the event and also using them to restructure some plants that then would remain available to citizens.

The second, however, stressed the disinterest of the Romans, put to the test by many other issues, and the risk, in the case of a green light to the candidacy, of being accused of inconsistency. Throughout the election campaign, which led Raggi to win with over 60 percent of the votes, in fact, the movement showed great skepticism towards Rome's candidacy for the 2024 Olympics, so much so that the opponents, starting from Roberto Giachetti (Pd), have ridden these perplexities by designing the pentastellato field as the front of the no. But "the result of the elections shows that we were right – some M5S Roman MPs now lined up against the event right now – Who voted for us knew very well that if we had won, the Olympics would have had little chance of taking place in Rome". A few weeks ago, in an interview with "Metro", Raggi specified: "We have never been barred from dialogue and as reiterated on multiple occasions by the 5 Star Movement there is not and there does not want to be any prejudice against a so important sporting and cultural event, but at the moment our line does not change: first we think about potholes, waste, transport and then we will evaluate the extraordinary ».

The idea of ​​holding the referendum launched by the Radicals, which would directly lead the Romans to express themselves on the eventuality, has been rejected in recent days. Too little time to organize it and few signatures collected. In short, in these two months of reconciliation, the priorities, also for the citizens, have been other: waste and cost containment. And therefore, the Capitol made its decision: no candidacy for 2024. In the Movement there is no fear that the no to the Games could become a boomerang. «When the candidacy for the Olympics was proposed by the mayor Alemanno, it was Prime Minister Monti who excluded it and many political representatives, especially from the Democratic Party, spoke of a choice of responsibility. How could they attack us now? »Reason the pentastellati. And if anyone reproaches the MoVimento for having kept a wavy line, with some Roman MPs who had assured in the election campaign that they would not close the door to the Olympics, patience. The "brick" games, as Raggi defined them denouncing the enormous cubic volumes imagined by the plan, especially for the new Olympic village in Tor Vergata, will not be held.

Lorenzo Gavazzi
2338 posts
Previous Post
Baby moms, when you become a mother too early
Next Post
Stress is contagious. That's why avoid those who are stressed