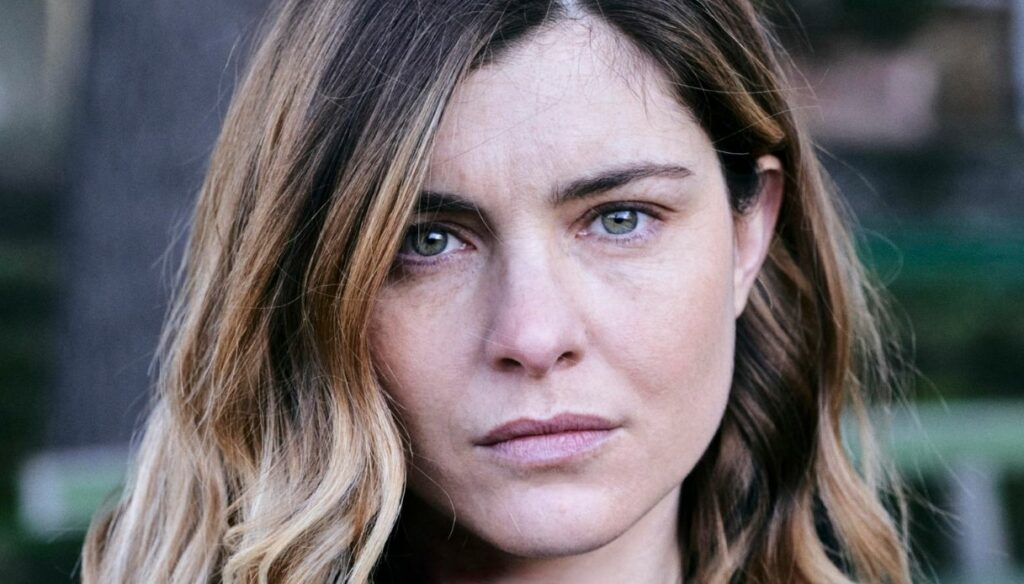 Vittoria Puccini supports Aurora Ramazzotti after the catcalling controversy, taking his side

Vittoria Puccini supports Aurora Ramazzotti, victim of catcalling. The actress of La Fuggitiva was a guest of Francesca Fialdini. During the Da Noi… a Ruota Libera program, Vittoria spoke about a very topical issue, street harassment, brought to the center of the debate by a complaint made on Instagram by Michelle Hunziker's daughter.

"I find that he is profoundly right – revealed the actress -, it is something that I have also experienced on my skin and that has always bothered me. Above all, I remember the sense of unease that left me as a girl when they told me things on the street or from cars when men whistled at me ”. Puccini then defended Aurora who was criticized for talking about catcalling.

"These are unjustifiable attitudes and I find it very right that you have denounced them because we are always in the context of disrespect for women – said the actress of La Fugitive -. But who asked you? It is a harassment especially on a young girl who may not have the strength to let it slip on her. Even if in my opinion it applies to everyone, even if you are 40 years old ”.

"Although I am one who generally dresses as a tomboy – she explained on Instagram -. As soon as I put on a skirt or take off my sports jacket while running because it's hot, do I need to hear the boos or sexist comments? It makes me sick. If you are a person who does this and you are seeing this story, know that you suck ”. His complaint had divided the followers and many had criticized Aurora's choice to talk about catcalling.

"Some comments suggest that the catcalling 'you must deserve it', as if it were a compliment – explained Aurora on Instagram, bitterly -, that I'm not beautiful enough for a whistle on the street or a sexist comment". The accusations by women were the main cause of injuring Eros Ramazzotti's daughter. "Many do not have the strength to react to what is now considered normal practice – he specified -. But those who whistle, or say worse, don't know what it's like. Fear, humiliation ".

Barbara Catucci
8463 posts
Previous Post
Films to see with the family: the unmissable titles
Next Post
Chinese medicine: what it is and methods of treatment