Vittorio Cecchi Gori, the doctor against Rita Rusic: "Illness after her interview" 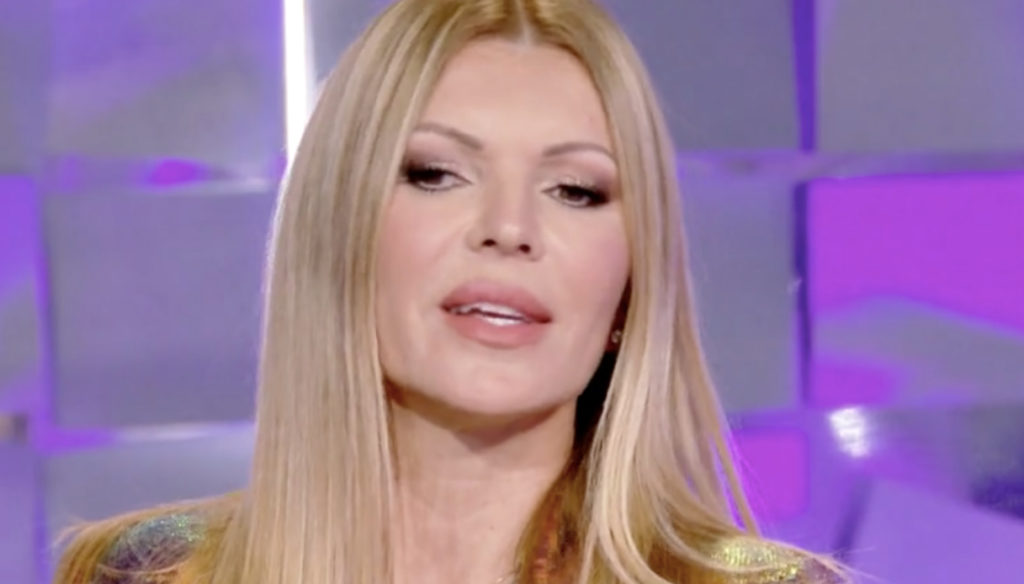 Vittorio Cecchi Gori's doctor attacks Rita Rusic after the interview with Verissimo. The entrepreneur, according to what has been declared, would have fallen ill after listening to the words of his ex-wife. Rusic in Silvia Toffanin's living room had talked about the link with the producer and their contrasts. A love, that between the entrepreneur and Cecchi Gori, lasted from 1983 to 2000. The breakup came after in 1993 Rita had started to work alongside her then husband in business, becoming his partner.

"We haven't talked to each other since June, since I scolded him for taking everything away – explained Rusic to Verissimo -. I respect him as the father of my children, but I will never forgive him for confusing his only family for enemies and also for taking away my dignity as a producer. I have resisted for years in a difficult situation for my children and also for work. After 20 years, one day, all of a sudden, they told me that I could no longer enter the office and our homes. They always talk about my millionaire separation, but the truth is that I made a "zero euro" divorce, despite being one of the wealthiest families in Italy ".

Rita had also replied to Toffanin who had asked her something about the attitude of the ex. “We know that in dramatic moments anything can happen – confessed Rusic -. We had become a suffering family, he was aware of it but it is clear that on the other side there was something more important. It was very sad to separate, but I also did it out of a strong sense of responsibility for the children. They suffered from the lack of love from a father who, perhaps, was unable to give them any ".

Replying to the words of the entrepreneur was Vittorio Cecchi Gori's doctor who made some statements to Affari Italiani. “Rusic's story did not correspond to the truth – he said -. All lies, Vittorio told me in a faint voice and with a strong state of anxiety ”. During Rita's participation in the GF Vip, Cecchi Gori had entered the Cinecittà House to hug his ex-wife. A few months later, however, the two had drifted apart again.

Barbara Catucci
6622 posts
Previous Post
Covid-19 and vaccines, all ways to prevent infection
Next Post
Matilda De Angelis on Instagram shows her face without makeup: "To accept me"