Vittorio Cecchi Gori: "Valeria Marini and I were expecting a child, but I'm not talking about it" 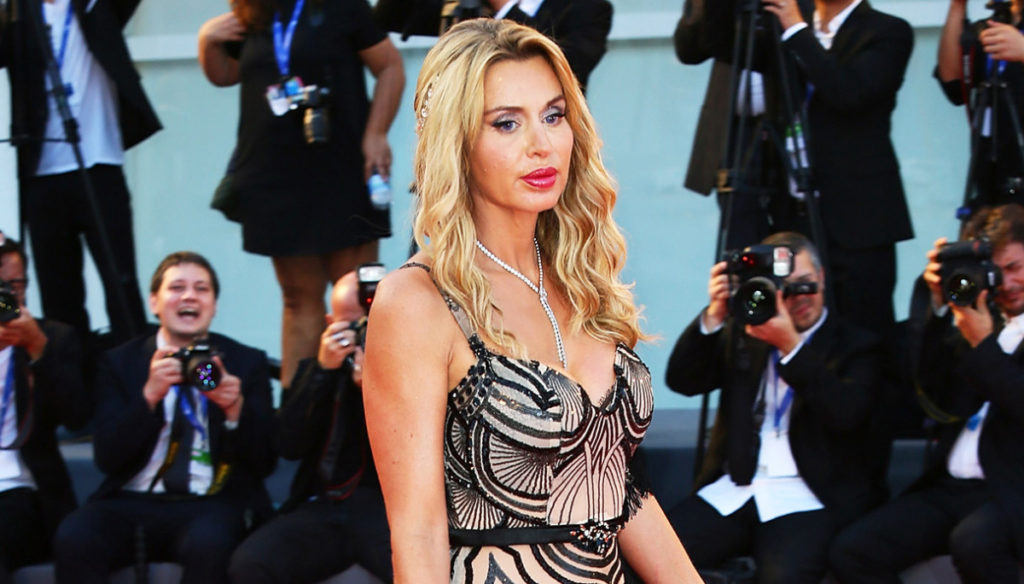 At 74, Cecchi Gori is back on TV, guest of Barbara D'Urso, to talk about his life: successes, great loves and dark days in prison

After a long time, Vittorio Cecchi Gori (74) returned to television. On Domenica Live, in the living room of her friend Barbara D’Urso, she retraced her life, from the cinema successes to her loves.

He recalled the films with Adriano Celentano, Roberto Benigni, Massimo Troisi and Leonardo Pieraccioni. He did not spare details about his marriage with Rita Rusic, about the important relationship with Valeria Marini. And he also let himself go on his judicial troubles and prison.

The producer was engaged to Maria Giovanna Elmi when he fell in love with Rita Rusic, known on the set of Attila – Scourge of God. The two were married for 15 years and although their marriage ended in 2000, she remained close to him during the judicial troubles he has suffered. Tell Vittorio:

I have had many loves, but as Rita said in the past, she is the mother of my children. The marriage did not end well but we spent so much time together, over 15 years. Then there are so many things, so many things happen and life is difficult.

Then came Valeria Marini. The two have been paired for 6 years and even the soubrette has not abandoned her man during the most difficult period of her life. Cecchi Gori confessed that in the days when he was in prison the showgirl represented his lifeline: "When I was in Regina Coeli she was heartening me". After a series of ups and downs, Marini finally decided to end their relationship.

In a recent interview with Maurizio Costanzo, the actress confessed to Vittorio: "She was a person I still love. A person with a big heart who, however, did not know how to put positive people like him around. " Taking advantage of the hospitality of D’Urso, Cecchi Gori wanted to respond as follows:

I don't feel like challenging what you said. I respect what you think of me, you didn't say all good things but so many years have passed and so now it doesn't matter. Were we waiting for a baby? Yes, but I don't want to go into Valeria's underwear. Unfortunately it is what has not happened, I believe in destiny and if it has not happened there will be a reason. These are topics that cannot be touched or sent to the bill.