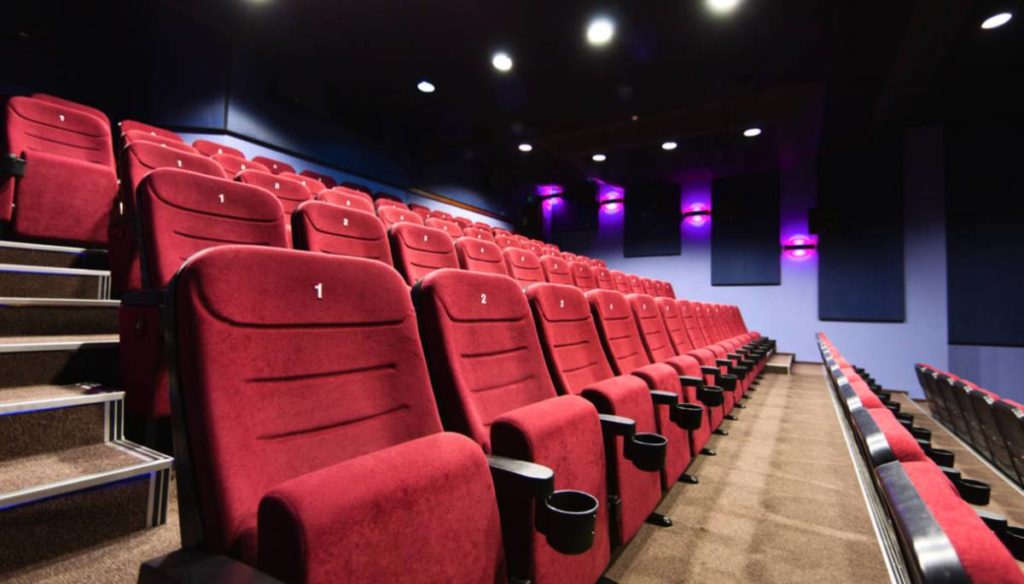 Vittorio De Sica, a myth for anyone: here is everything you need to know about him. History and filmography of one of the best actors in the history of Italian and world cinema

Vittorio De Sica, abbreviated name of Vittorio Domenico Stanislao Gaetano Sorano De Sica. When it comes to theater and especially cinema, one cannot help but think of this great actor, director and screenwriter. In fact, De Sica was among the most important characters of the seventh art, loved by critics, by the public and protagonist of countless films. He is originally from Sora, a city in Lazio where he was born on July 7, 1901. His parents were father Umberto De Sica and mother Teresa Manfredi, respectively a bank official from Cagliari and a Neapolitan housewife.

He began his acting career when he had not yet completed his accountancy studies: in 1917 he took part in the silent film, The Clemenceau trial, where he played a waiter. He began to work frequently starting from 1927, when the director Mario Almirante wanted him first in the film, The beauty of the world, and later in The company of the mad. From 1939 he was also a director, and this role will be the one thanks to which Vittorio De Sica will be able to give his best. The first film he recorded was Scarlet Rosse, directed together with Giuseppe Amato, in which he also played the role of actor. The long-awaited Oscar winner arrived a few years later.

In 1946, Vittorio De Sica won the Oscar for best foreign film thanks to the film Sciuscià. This film has a remarkable historical value, as it was the first to receive this prestigious recognition, but also because it is considered one of the best of Italian Neorealism. De Sica was decorated with the Oscar for best foreign film on three other occasions. In 1948 with Ladri di bici (for which he was also a film producer), in 1963 with Yesterday, today, tomorrow, and finally in 1970 for Il giardino Finzi-Contini. Results that count him right among the best directors ever.

Vittorio De Sica married twice and had three children: Emilia De Sica, Manuel De Sica and Christian De Sica. The latter followed in his footsteps by becoming an actor in numerous comic films, highly appreciated by the Italian public. The two families were very important in Vittorio's last years, who died on November 13, 1974 in Neuilly-sur-Seine. He was unable to survive a surgical procedure that became necessary to cure a lung cancer that had plagued him for some time. In Naples there is a splendid street that bears his name.