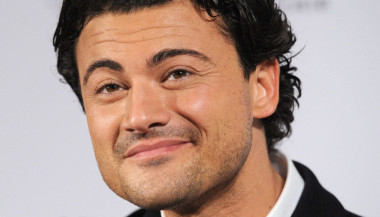 Vittorio Grigolo and Stefania Seimur have become parents. The tenor and the model announced the birth of Bianca Maria, their first child by posting a very tender photo on Instagram. The couple, tied for about two years, did not hide the enormous emotion felt in holding the little girl in their arms. The former artistic director of Amici di Maria De Filippi posted a shot in the Instagram Stories in which Stefania cuddles the newborn. “Bianca Maria and her mother's cuddles, nothing else matter”, he commented. The same photo was shared on social networks by Seimur who added: “I am grateful, our love”.

Last April Vittorio Grigolo and Stefania Seimur had given an interview to Italian Stories. During the chat with Eleonora Daniele they revealed: “We are expecting a baby! The name? First we thought of Catalina, then Lilia and now we would seem oriented towards Bianca (…) The first time I felt my daughter's movement in her belly, I felt an incredible vibration – he added excitedly -, all this took me back to my childhood to things I don't remember ”.

A love, that between Grigolo and Seimur, which grew away from the spotlight and became increasingly important. Some time ago the tenor had chosen to ask for his partner's hand during an episode of All Together Now, the musical show hosted by Michelle Hunziker. On that occasion, Vittorio knelt down during the live broadcast leaving everyone speechless. "When I looked for a smile you opened your heart to me … so do you want to marry me?", He said, kneeling in front of Stefania holding the engagement ring.

“Yes, yes, yes”, the model and dancer immediately replied. A moment full of strong emotions that was greeted with emotion and applause by the wall made up of 100 judges. The most excited, however, was Michelle Hunziker who exclaimed: "Oh God what a crazy moment", then joking about the invitation to the wedding of Grigiolo and Seimur: "Everyone to the wedding", he added before returning to lead the show with J Ax . Now, after the birth of little Bianca Maria, all that remains is to wait for the wedding. 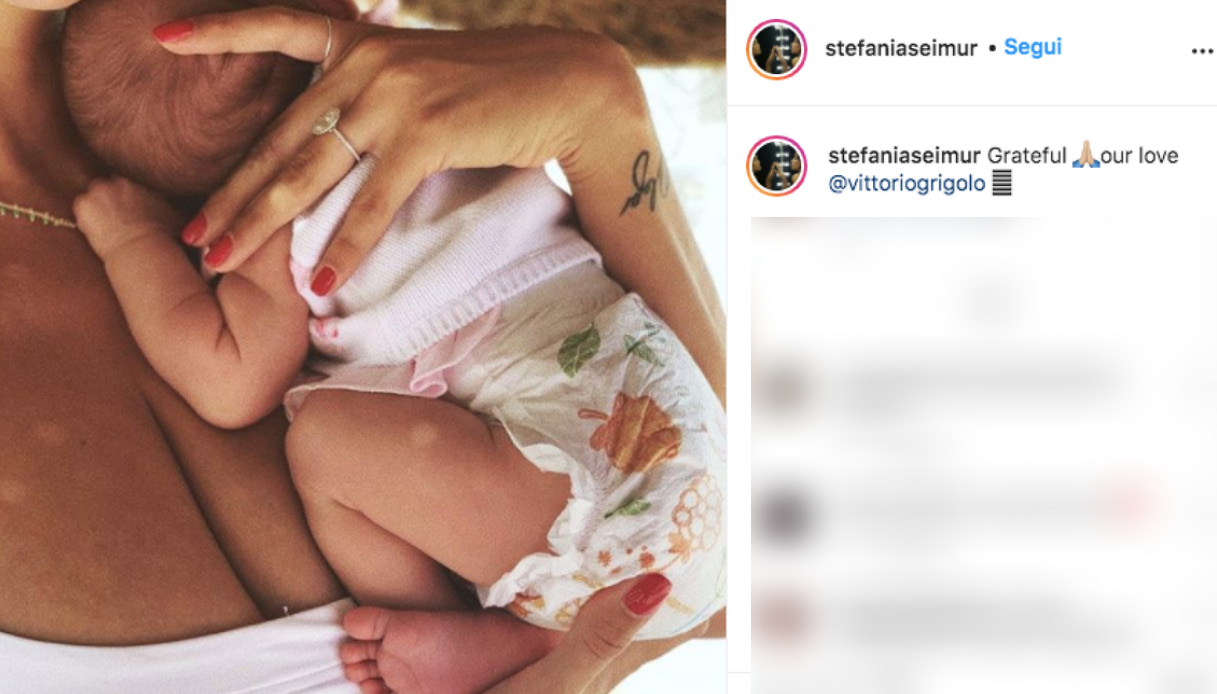