Vittorio Sgarbi: "I have cancer, I try to resist" 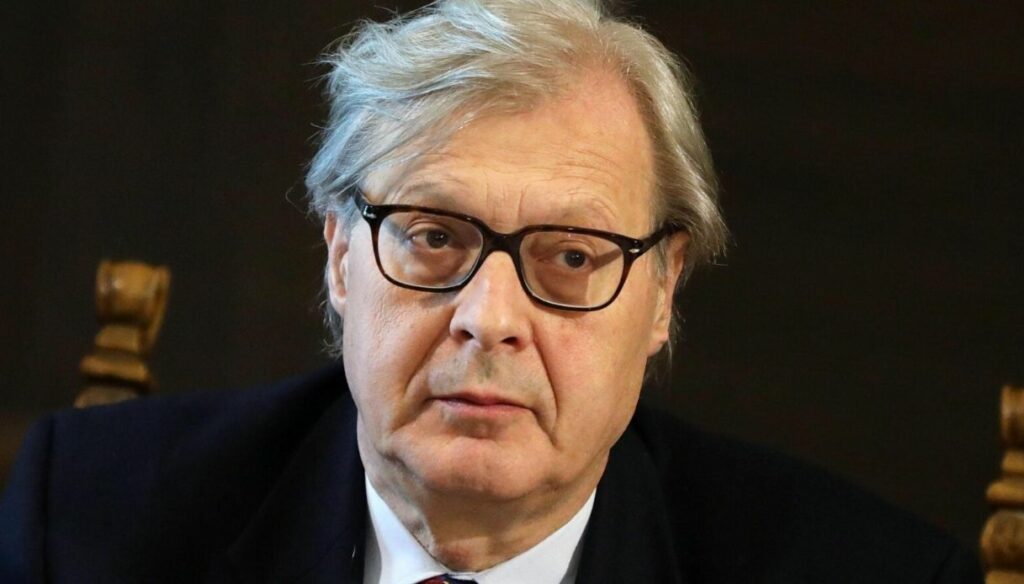 The radio program La Zanzara, hosted by Giuseppe Cruciani and David Parenzo, hosted during the broadcast Vittorio Sgarbi who, for the first time and exclusively, spoke live about his health problems. With his typical direct and outspoken approach, the art critic said he was going through a delicate moment.

After confessing that he got sick contracting the Coronavirus too – but asymptomatically – Sgarbi then explained that, following some prostate analyzes, an enlargement would have emerged which is currently being studied by the specialists who are following him. At the moment, however, he added, there would be no metastases but, even if limited, it is still a tumor. His health problem is certainly not indifferent.

However, he himself, albeit with bright tones, immediately tried to play down and avoid alarmism about what is the current condition:

I probably got the Coronavirus in December. I have antibodies, I don't have to get the vaccine for six months (…) I did some tests for the prostate and I have a problem. I have cancer (…) let's try to resist. There is something they are analyzing (…) I am quite followed.

Vittorio, born in 1952, is well known to the television audience for his numerous guests where he has often let himself go without restraint to disputes and opinions of various kinds. A great connoisseur and expert in art, he is not only a critic but also a historian and essayist. In his curriculum he also boasts a career as a politician as a member of Parliament and several municipal administrations. He has three children (Alba, Evelina and Carlo) and is also a university teacher.

His love life has often affected the pages of gossip because of the freedom of expression that has always been adopted by Vittorio. Only a few years ago he presented his secret daughter to the public, who had had an affair with an Albanian opera singer and still plays a leading role in heated debates, online and on television, without ever hiding.

Now, as he himself pointed out, the health problem he is facing with the necessary precautions represents "the only limitation to his absolute freedom".

Barbara Catucci
12043 posts
Previous Post
Live, Dayane Mello on Francesco Oppini: "He likes to play with women"
Next Post
Belen breaks the silence after the jokes of Pio and Amedeo to Stefano
You must be logged in to post a comment.
Menu