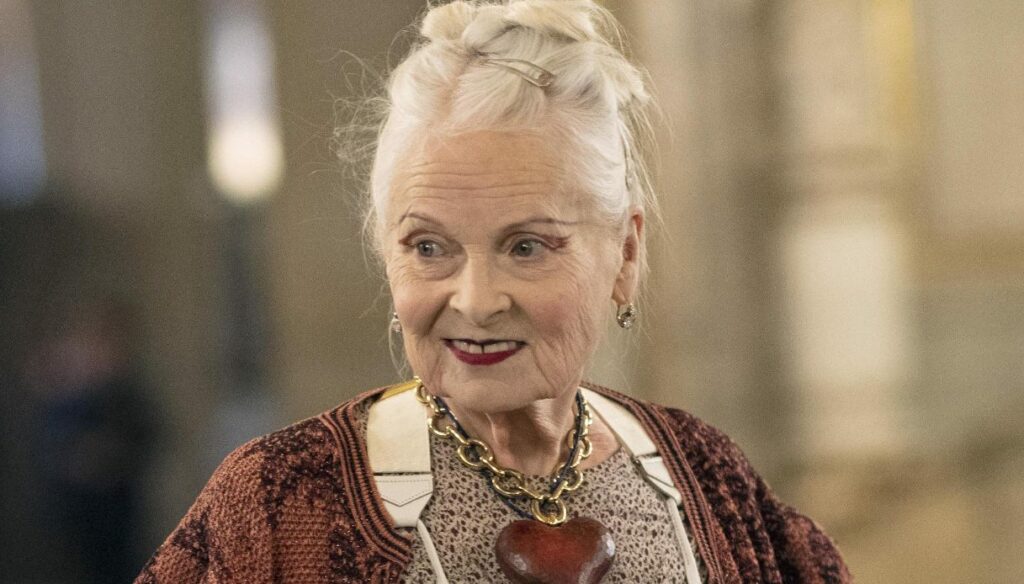 April 8, 2021 Punk, the new romantic style, tartan, the perfect mix of different contaminations. And then again the battles, the environmentalist one first: Vivienne Westwood turns 80 and she is the first example, the first perfect model of her looks, it is on her that over the many years she has spent in the fashion world she has shown many of his creations. Born on 8 April 1941 in Tintwistle, she then moved to London in 1958 where she studied fashion and jewelery. He married in 1962, but the marriage ended when he began a relationship with Malcolm McLaren who later became manager of the Sex Pistol. With him he opened the first shop on King's Road in London in 1971. And just as they say from that moment on it is history. The first show is dated 1981 with the Pirate collection, his style is influenced by art, history, social commitment. Share on Facebook +