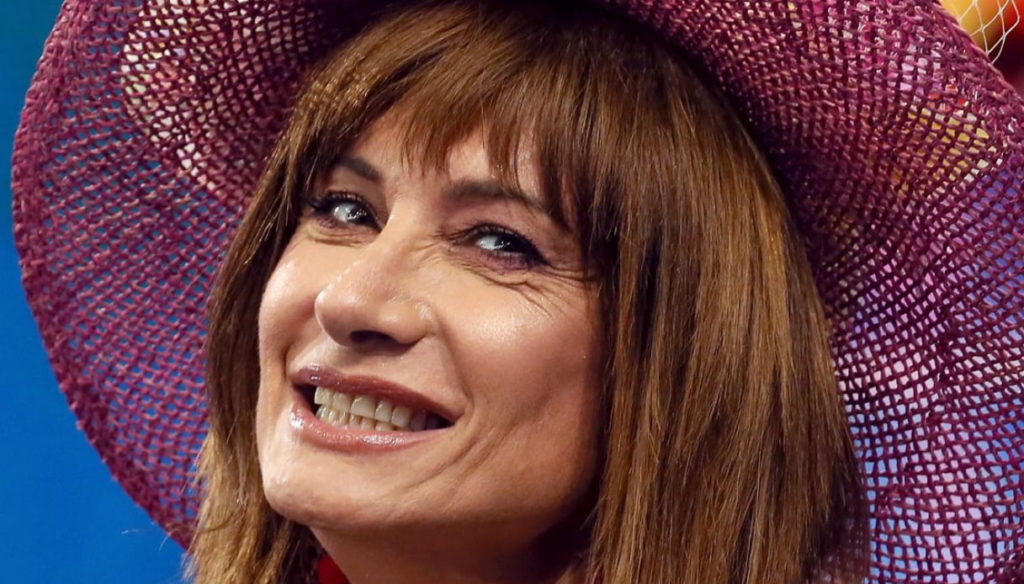 Vladimir Luxuria's new love is a Amici dancer. It was revealed by the former protagonist of the Isola dei Famosi who is spending a few days on the Amalfi Coast where Gennaro Siciliano is also located. The former dancer took part in Maria De Filippi's show in 2008 and would have immediately conquered the former parliamentarian.

“Destiny made us meet in the same hotel in Minori – confessed Vladimir Luxuria to Nuovo -. I was a guest of the Bed to a square event and I was interviewed by Gigi Marzullo in front of the public of the town. Then, you know, it is a short step from one hotel room to another. He is a really attentive and nice guy and, as a good Calabrian, he also turned out to be very passionate. I don't want to go into details, but let's say there was some … kiss! ".

Vladimir Luxuria said he met the former Amici dancer on vacation. “The first meeting with Gennaro was very sweet – he revealed -: they gave me a box of figs and I offered them one. Then what comes from what. It is useless to deny that I was struck by his physique: he is a dancer, his muscles seem drawn! ”. For now, however, the TV commentator is not talking about engagement: "I can't say I'm engaged, but the moments with him on the Amalfi Coast were truly special."

Successful artist, Gennaro Siciliano after the end of Amici continued a career in the world of dance. Despite being a public figure, Vladimir Luxuria has always kept his private life a secret, rarely talking about his loves. Some time ago there was talk of a flirtation with a Kurdish politician and to confirm the story it was the columnist who, as a guest of Storie Italiane, explained to Eleonora Daniele: "I can tell you that I am experiencing a moment of serenity in my life". Shortly after, however, the love story would come to an end and today the former parliamentarian would be single again. The chance meeting with the former Amici dancer could therefore open a new chapter in his love life.

Barbara Catucci
4919 posts
Previous Post
Coffee berries, the beneficial effects on the diet
Next Post
Al Bano Carrisi and Loredana Lecciso would be ready for the wedding: the gesture of Romina Power