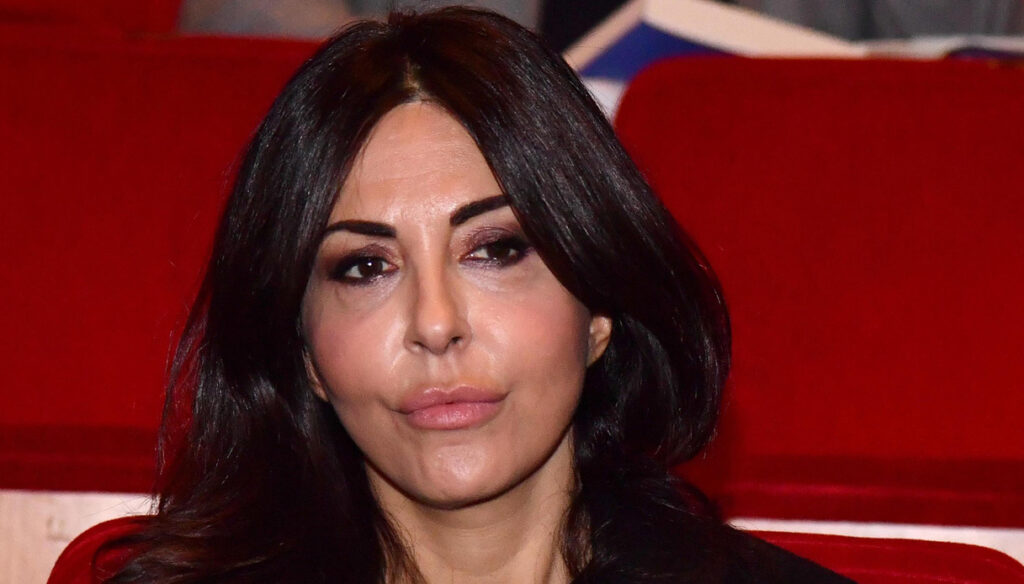 Guest at "Verissimo", the splendid Sabrina Ferilli talks about her latest television work

During the new episode of Verissimo, broadcast on Saturday 13 March on Canale 5, we will have the opportunity to see one of the most popular actresses in the panorama of Italian cinema and television. We are talking about Sabrina Ferilli, who will soon return to the small screen with her new fiction, entitled Wake up my love.

Guest of Silvia Toffanin, the actress lets herself go to some details on the TV series, which tells of the drama and the very hard struggle of Nana in a desperate attempt to save her child and finally bring a big problem to the surface. In fact, Sabrina Ferilli plays a woman whose life is soon turned upside down by a tragic accident. Nanà has a wonderful family and has always lived in a city in southern Italy, whose name is never mentioned. One day, her daughter falls ill with leukemia and goes into a coma: for her mother, the responsibility lies with the pollution of the nearby steel plant, where her husband Sandro has been working for 20 years.

Thus begins the battle of Nana, against the monster who risks taking her child away from her: “The woman I play is a complete character, but also a fragile one. What is told is the love story of a family that, due to an accident, becomes aware of what it means to get sick from dust and pollution "- reveals Ferilli -" I have always had a certain type of recall for these problems, but never as in this period".

Wanting to deepen the delicate topic that the new fiction Wake up my love brings to the surface, Sabrina says: “When it comes to questioning whether work or life is more important, a monstrous short circuit is created. Nobody should ever be forced to choose. Unfortunately, this happens with steel mills ”. And, bringing the theme to what is a dramatic reality, he continues: “I hope that this problem will be resolved definitively. Politics must overcome this impasse and must give answers. There are no children of series A and series B. It is not fair that in order not to reclaim or change a way of producing thousands of workers they can find themselves without work ”.

Thus, after the enormous success of L'Amore Strappato, which has recently been re-proposed on television, Ferilli is preparing to debut with the new fiction directed by Ricky Tognazzi and Simona Izzo, broadcast in three episodes starting from Wednesday 24 March 2021. Next to her, a very respectable cast: there will be actors of the caliber of Ettore Bassi, Francesco Arca and Francesco Venditti.