Walter Nudo, the dramatic tale of when he was struck by a double ischemia 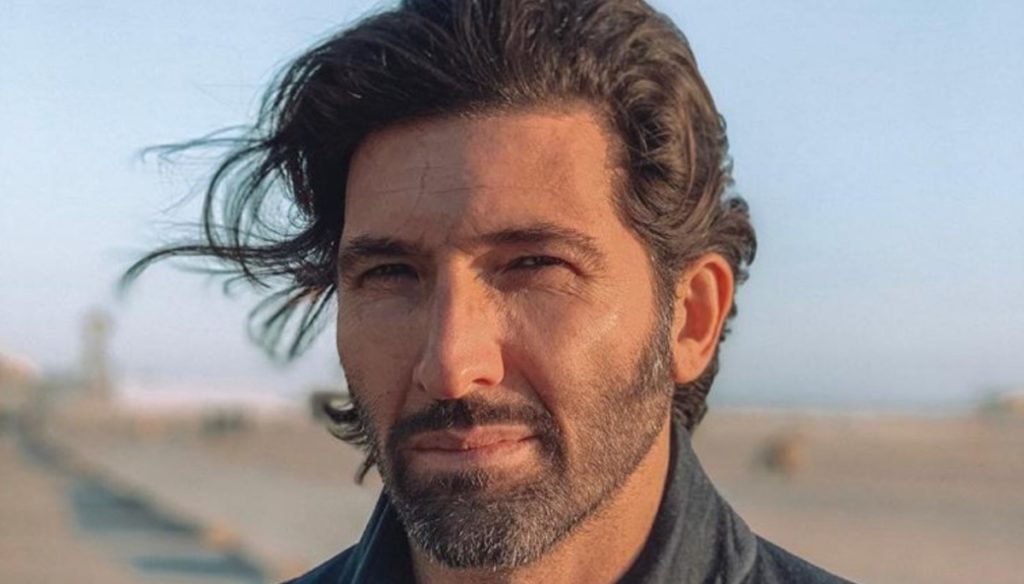 Walter Nudo speaks for the first time of the moment when he was stricken with illness: "I saw death in the face". And then he thought of Fabrizio Frizzi

Walter Nudo recounts the dramatic moments for the first time when he was struck by a double ischemia.

The actor believed he was dying and in those moments he felt closer to Fabrizio Frizzi.

Nudo tells his experience to the weekly Chi:

I was in Los Angeles in the hotel. I woke up in the sweat-soaked bed. I was cold, but I was sweating. The bed was completely wet. I wanted to call for help, but only distorted sounds came out of my mouth. I thought "I'm dying". I put on my shoes and I called a taxi. I was taken to a medical friend who immediately understood the seriousness of the situation.

At that point they decide to take him to the hospital. Here after the examination of the case comes the sentence: "You have two ischemias of the cerebellum."

Suddenly I lost coordination and balance. In seconds, I lost twenty percent of the body's control. The left hand did not follow the commands of the brain. Nausea and cold sweat increased. And meanwhile I heard the doctors talking, talking … and I was alone. The first instinct was to run away. I did it, and I was an unconscious, but I saved my life.

The actor was stricken with illness on April 8 while he was in Los Angeles. Despite the seriousness of the situation, and against the advice of American doctors, Walter Nudo decided to return to Italy where he was successfully operated on at the Monzino cardiology center in Milan. A month after the event, the winner of the GF Vip decided to tell the story:

Doctors told me I had a hole in my heart. A congenital pathology. I immediately thought I had to run away. In America I was alone. I wanted to go back to Italy, to my affections, to the people who love me. So I lied to the doctors and boarded. When the plane came off the ground I started to sweat and tremble again. As soon as I arrived I went to the Monzino cardiology center and, after doing the ritual exams, they underwent immediate surgery, under local anesthesia. When I realized that the probe used by doctors was entering my heart to repair it, I burst into tears of joy. I realized that my heart, the source of my life was adjusting.

Finally, the actor confessed that he thought of Fabrizio Frizzi in those difficult moments:

I don't know why, but on this occasion I felt very close to Fabrizio Frizzi. I believe in these things. I remember that when Fabrizio was sick, at the beginning of his illness, I sent him a message. He replied after three months, but this gesture made me feel important. I felt Fabrizio inside that answer and I still felt him in this situation. 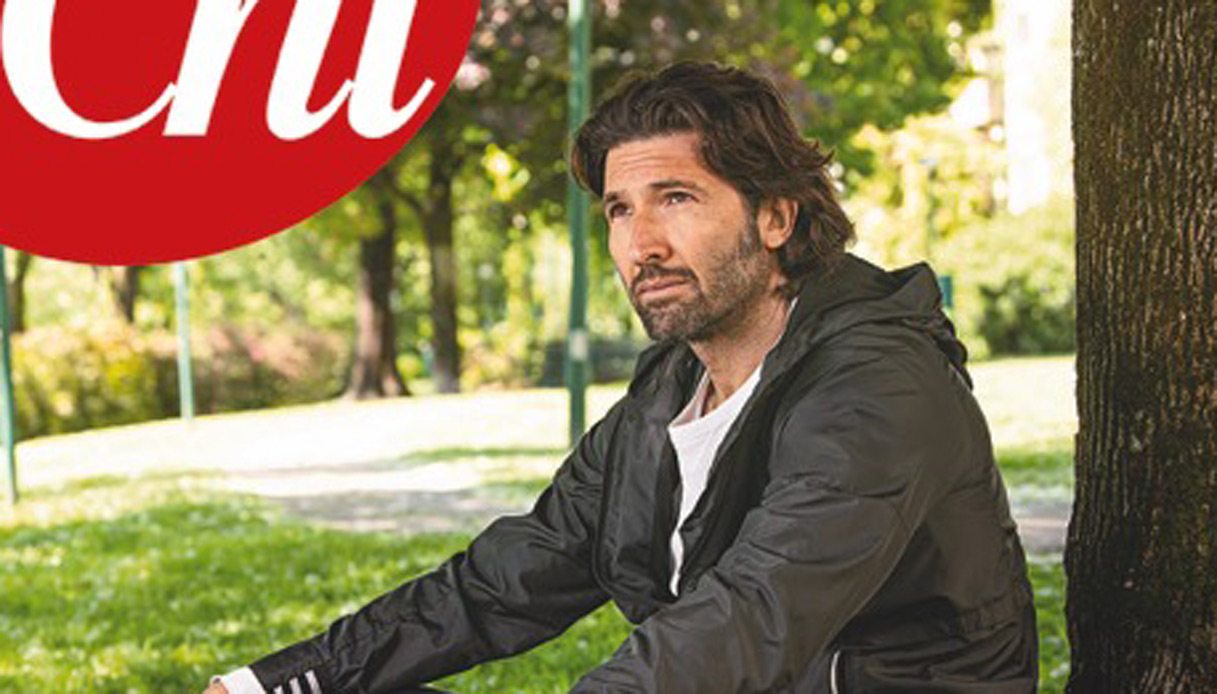