Wanda Nara: after peace with Icardi, reconciliation with Maxi Lopez 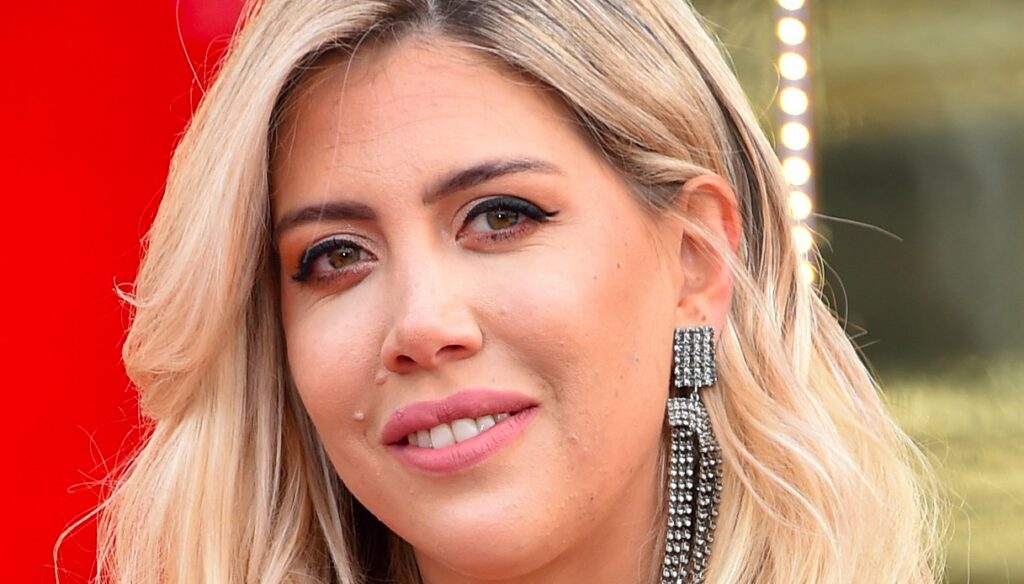 After the newfound harmony with Mauro Icardi, Wanda Nara buried the hatchet also with her ex-husband Maxi Lopez: reconciliation for the children

The soap opera between Wanda Nara and Mauro Icardi seemed to have come to an end and instead it seems that there is still room for some final lines and an even happier happy ending. This was announced – not very romantically – by the sports attorney’s lawyer, who made it known how her client decided to put an end to the war with her ex-husband Maxi Lopez, after years of legal battles and mass media.

“I clarify that Mrs. Wanda Nara and Mr. Maxi Lopez have decided to put an end to all the lawsuits existing between them, to date”. So said Ana Rosenfeld, Wanda Nara’s lawyer, announcing that the two have finally decided to lay down the hatchet.

But what prompted Wanda Nara to change course? It seems that after all the crisis with Icardi has served something: in the general turmoil, in fact, while she fled from Paris to Milan and thundered against her husband and Eugenia Suarez, the woman with whom he had fallen into temptation, it was Maxi Lopez who looking after their three children, thus giving Wanda a chance to focus on her family problems. An unexpected help and support, especially if we consider that in the aftermath of the news of the betrayal, he himself had resorted to Instagram to comment praising karma and the most classic of “those who do it, wait for it”.

Instead, the ex-husband of Wanda Nara, abandoned precisely for Icardi, her friend, was quite understanding and gave her a big hand in a particularly difficult moment for her.

Wanda Nara and Maxi Lopez, the reconciliation worth millions

In the document that establishes the peace – at least legal – between the two, the 40 proceedings opened in Buenos Aires are closed for various reasons (from child support to the division of assets). The attacker will pay the maintenance for the three children up to the age of 21 and the debts accumulated so far for non-payment are canceled. The couple’s properties were shared: the Santa Barbara house went to Wanda Nara, while two other apartments remained in Maxi Lopez.

Not only that: Wanda would have had to pay Maxi three fines of 50 thousand dollars (or the equivalent in pesos) for failing to comply with the ban on speaking publicly about him in several circumstances. This point has also been resolved and according to his lawyer he would have “nothing to pay for this”. 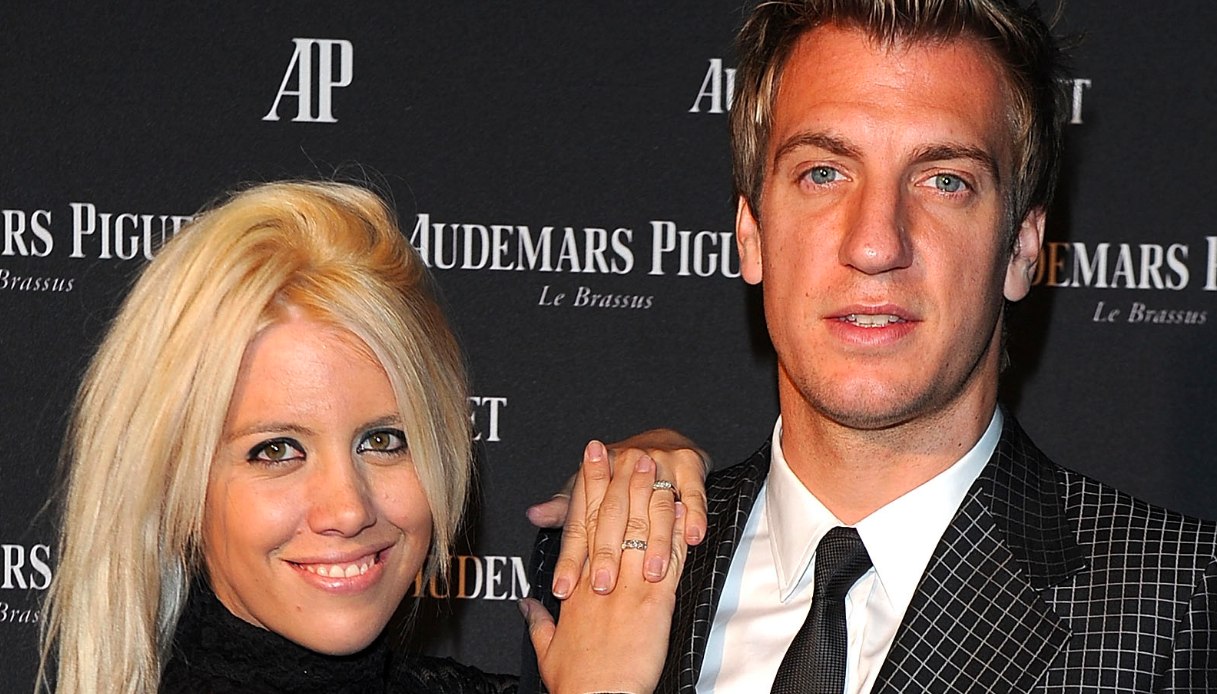 If all this already seems so absurd to you, know that there is more. In fact, news arrives from Argentina regarding a possible interview-revelation that Wanda would have agreed to release. It is always the Los ángeles de la mañana program that drops the bomb, claiming that “Icardi will also be with her. It will all be done in Paris within the first 15 days of November “. But it doesn’t end there: “Maxi Lopez will also be there”.

So after years of war, the three would now participate in an interview together and this despite Icardi’s jealousy, who initially would have been absolutely against it. According to the Argentine broadcast, the couple would have asked for over 40 thousand euros to tell their story.

Barbara Catucci
11963 posts
Previous Post
Amici 21, Celentano and Todaro at loggerheads. And Francesca Tocca has to do with it
Next Post
GF Vip, the flirtation between Alex Belli and Soleil is the last card to play