Wanda Nara and Icardi, the soap continues: now they seem back together 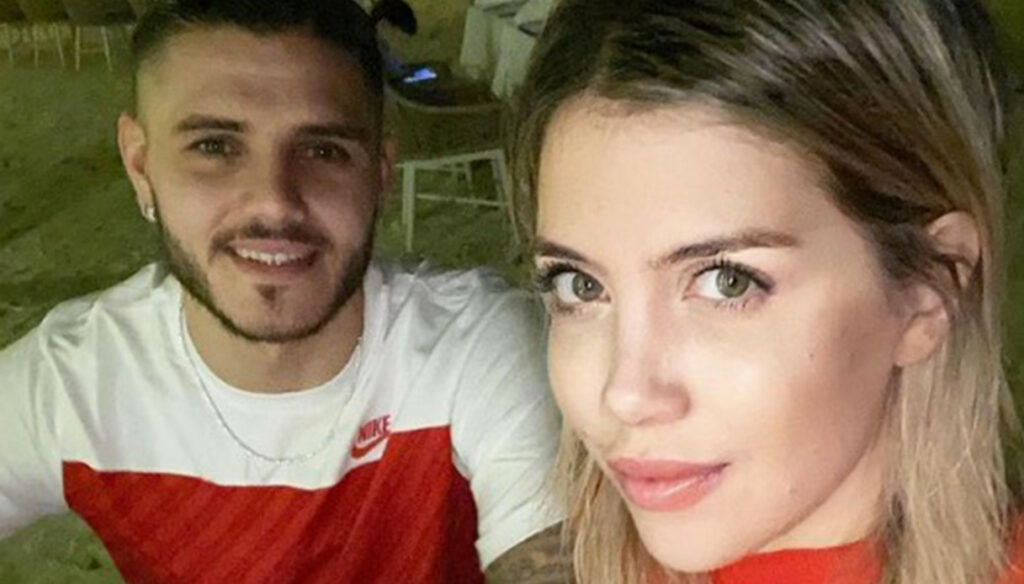 Wanda Nara returned to Paris from Icardi? It seems that the two have reunited, but the social clues are conflicting

The story between Wanda Nara and Mauro Icardi gets complicated again: just when it seemed all over, she returned to Paris and would be reunited with her husband. So at least it can be deduced from the Instagram stories published by the footballer – who has recently returned to social media. But something different is evident from the profile of the Argentine showgirl. What is the truth?

It now seems to be a soap opera: we were left with Wanda who suddenly flew to Milan after discovering new messages from Eugenia Suarez on her husband’s phone. What was now the straw that broke the camel’s back for everyone, which Yanina Latorre had also talked about in her morning television program, turned out to be a soap bubble. Mauro Icardi, who has reactivated his Instagram profile, has in fact shared a photo between the stories that caused a sensation among the couple’s fans.

“How nice to go home after the game and find your wife waiting for you awake, the pool and a cold beer” – wrote the football player captioning a shot that portrays Wanda Nara (or rather her hand) holding a bottle of beer and waiting for him in the room that houses their splendid indoor pool – one of the jewels of their Parisian home. Everyone believed that the showgirl was still in Italy, but apparently she returned to Paris, perhaps just to try to recover her marriage with Icardi.

She too, among her Instagram stories, shared a photo of her in the swimming pool (impossible not to recognize her), confirming that Maurito’s is not a “repertoire” shot. The latter has in fact shared many posts fished out from the family album, in an attempt to ask for forgiveness from his wife with some romantic gesture. This time no, it is something different. Has the long-awaited reconciliation arrived? All the clues seem to point towards this conclusion, but the last word has not yet been spoken.

Some conflicting signals come from Wanda Nara, who has not posted any photos with Mauro so far – nor any that mentions him in any way. Rather, another shot appeared on the profile of the Argentine showgirl that portrays her on a plane, apparently headed back to Milan. With her also her daughters Francesca and Isabella, whom she had from Icardi. At first, we thought things were not going well between her and her husband. A lightning return home finished without rapprochement, then an immediate retreat to Italy, where Wanda has her “safe place” to take refuge.

But the twist has arrived: Maurito has in fact published a shot that sees him right on the jet flying to Milan, next to his wife and daughters. There seems to be serenity in their eyes, in the smiles mentioned on the mobile phone. Was an evening together really enough to reconnect the threads of a relationship that now seemed irremediably compromised? Only a few days ago, the journalist Latorre had revealed that he had heard Wanda by telephone, who had clearly let her understand that between her and Icardi it was over. This story has been going on for too long, and the clues are increasingly mixed. 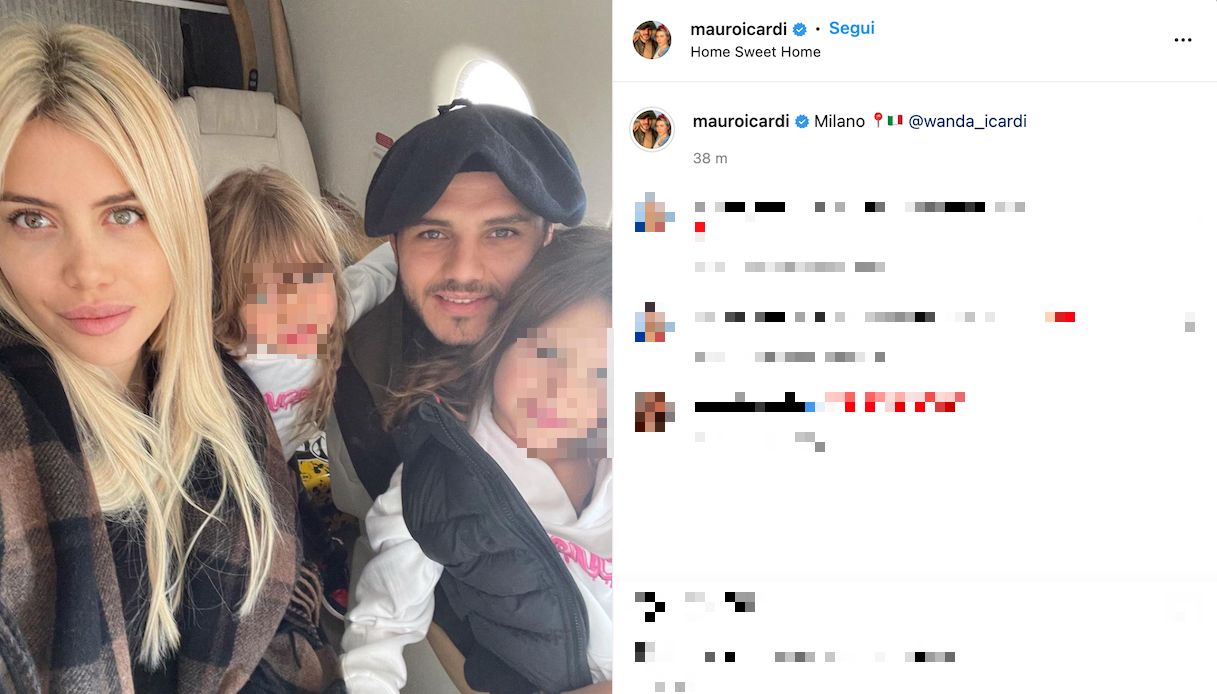 Barbara Catucci
11506 posts
Previous Post
Amici 2021, Garrison returns and immediately collides with Celentano (like in the old days)
Next Post
All Together Now, Michelle unsurpassed: enchants and does not let herself be intimidated