Wanda Nara flies to Milan with her children: the background on the farewell to Icardi 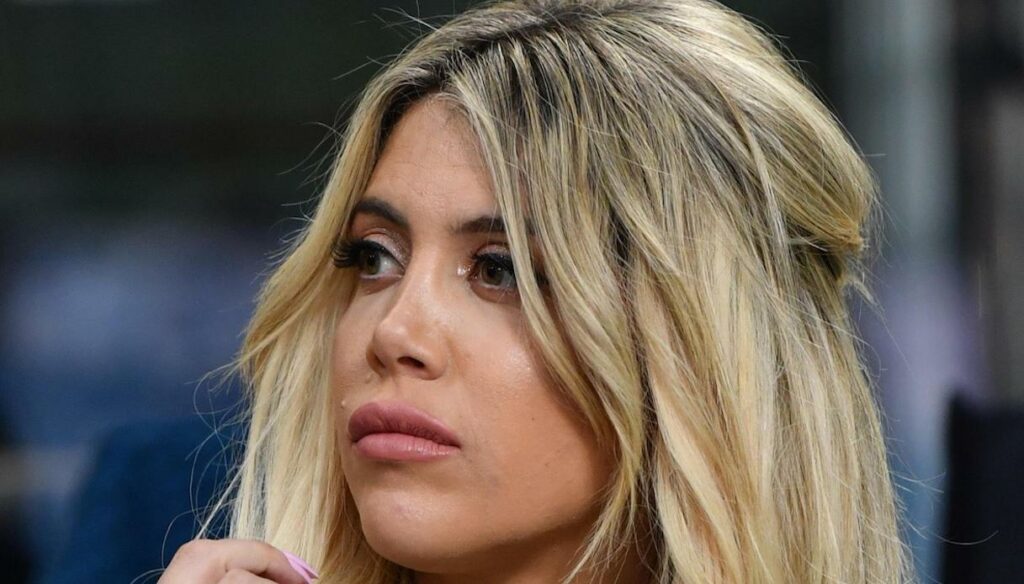 After the alleged betrayal of Mauro Icardi, the farewell arrives: Wanda Nara has left the family home and flew to Milan with her children

The story that in the last few hours has seen protagonists Wanda Nara and Mauro Icardi is becoming more and more intricate, especially after the latest Instagram stories that the sports agent has published to update her fans. Apparently, in fact, the decision has now been made: she and the children flew to Milan on the first plane, leaving the family nest.

There do not seem to be many doubts about what the ending of the love story between Wanda Nara and Mauro Icardi will be. Until a few hours ago, the greatest suspicion regarding the farewell by the prosecutor was a message that, according to rumors, she would have sent to a dear friend of hers: “I’m separating” – she would have revealed, thus throwing the bomb on the conclusion of his marriage. Now the story takes on ever more precise contours, since Wanda left her home in Paris, where she has lived up to now with her husband.

Having taken the first flight to Milan, Nara has returned to the place where it all began, taking her children with her – those she had from her previous relationship with Maxi Lopez and those born from the love story with Icardi. It was she who revealed the news, publishing some shots of her on a plane with her children among her Instagram stories. Then, she shared a beautiful family photo (without her husband, of course): “Happy party to me, thank you for making me the proudest mom in the world, you are my life”. In Argentina, in fact, Mother’s Day is celebrated on October 17, and this year it is more important than ever for Wanda to rely on the affection of her children.

Wanda Nara, what happened with Icardi

The earthquake in the Icardi home seems to have started in recent days. According to the rumors, he would have cheated on his wife with the splendid model and actress Eugenia Suarez. It was Wanda, again via social media, who brought the betrayal to light: in an Instagram story she had heavily accused another woman of destroying her family – using, among other things, a very unruly epithet. And, in the following minutes, all the photos that portrayed her next to her husband disappeared from Nara’s profile.

News, that of the betrayal, which came like a bolt from the blue. Just a few hours earlier she had published some photos in which she had tagged Mauro Icardi (photos which of course were immediately deleted). Wanda also immediately decided not to follow the profile of the player anymore, in addition to that of her friend Eugenia, who apparently would have stood between the two spouses.

On Sunday morning, Icardi missed his training with Paris Saint Germain, the team in which he plays: a further sign of something that is happening at home. The relationship between him and his wife Wanda is a double thread, which could even jeopardize his career. The sports attorney is in fact his agent, and with what has happened in the last few hours it is all too likely that a professional breakdown is also coming between them.

Barbara Catucci
11506 posts
Previous Post
Domenica In, Nino D’Angelo and the rebirth after the depression
Next Post
Very true, Stefania Sandrelli: the traumatic event she told her daughter