Wanda Nara, Icardi’s gesture to win her back: a new ultra-luxury gift 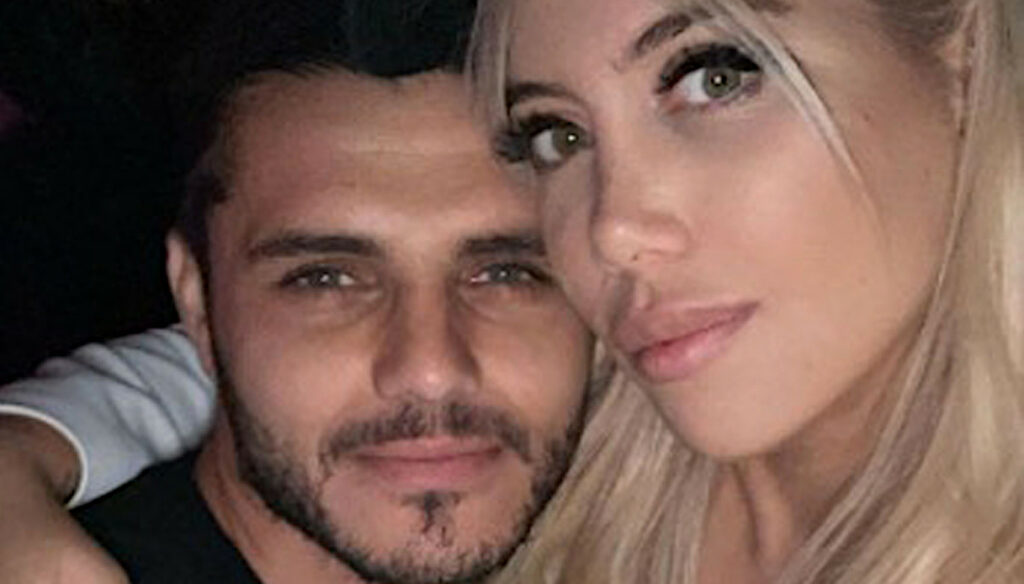 Forgiveness has already arrived, but Maurito Icardi decided that his wife deserved a new gift of thousands of euros

The calm is back between Wanda Nara and Mauro Icardi. The couple, who experienced a delicate moment after his betrayal with China Suarez, is trying to build a new everyday life together with their children. The PSG player has realized he was wrong and, for this reason, he is trying in every way to regain his wife’s trust, even playing the expensive gift card that she likes so much.

Mauro Icardi’s was not just any gift but a special gift he wanted to give to his wife. It was a luxury model, a Hermès Birkin 30 made of Nile crocodile leather and sold for a staggering price. The Paris Saint-Germain player therefore spared no expense, turning to a luxury (and niche) accessory that met the approval of its recipient.

This bag, which costs around 325,000 euros, is one of the most sought-after pieces by fashion lovers all over the world and finds space in the wardrobes of Kim Kardashian, Georgina Rodriguez and Jennifer Lopez. What was just a rumor found confirmation in Wanda Nara’s Instagram stories, in which she proudly displayed her new gift.

Wanda Nara’s early reaction had made one think of anything but the possibility of overriding her husband’s light behavior. Yet, the calm returned in a very short time: “He’s sorry and I believe in forgiveness. I looked into his eyes, we were alone and I believe in his repentance … Everything in life happens for a reason, the important thing is love. We both had the opportunity to choose each other again ”.

The announcement of the imminent separation between Mauro Icardi and Wanda Nara had been given through a sibylline message that appeared among the stories published by her, in which she accused a woman with an unknown identity of having ruined a family. Soon after, it turned out that this person answered the name of China Suarez. Subsequently, it was ascertained that this betrayal was never consummated and it is perhaps also for this reason that she decided to reach out to her husband and give him a new chance.

In this difficult period, Wanda Nara also found the affection of her ex-husband Maxi Lopez, who took care of the children to allow his ex-wife to fix the family situation. The two, in dispute for the custody of the children, would also have unearthed the hatchet finally yielding to peace.