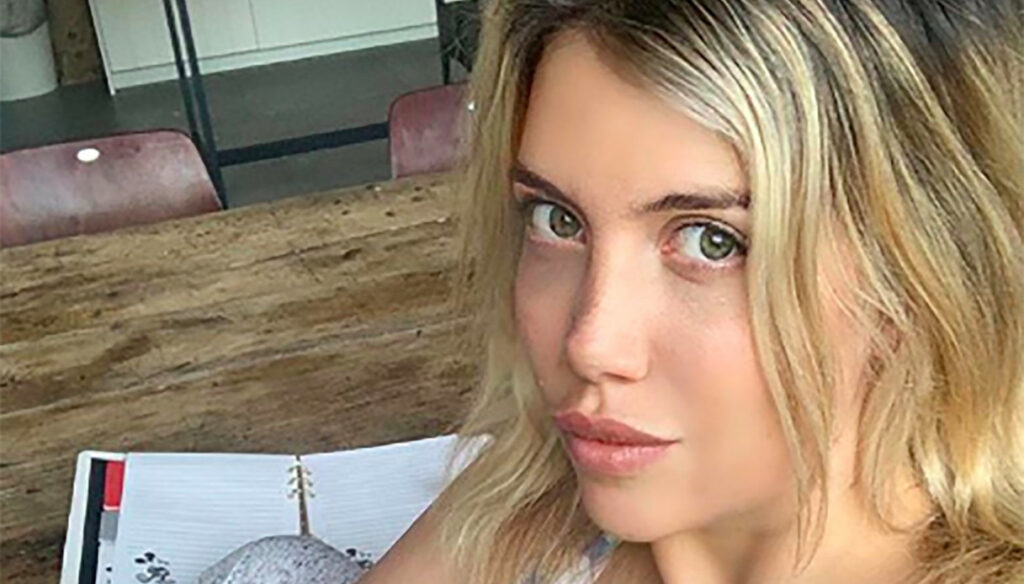 Despite the photos published by the football player, the peace between him and his wife who would have discovered the messages with the Argentine actress seems far away

There is no peace for Wanda Nara and Mauro Icardi. Or perhaps it would be better to say that peace is still a long way off, contrary to what the Paris Saint-Germain footballer would have us believe. While he tries to pretend that everything is okay and dedicates photos and stories to his wife, in fact, the rumors about his betrayal with the actress Eugenia Suarez do not subside in the Argentine magazines and now the messages he would have sent her are also emerging.

It is the Argentine newspaper Clarin to reveal that the chats discovered by the latter on her husband’s cell phone were the trigger for the crisis between Mauro Icardi and Wanda Nara. According to what is learned, the prosecutor and showgirl would have read messages in which the player was trying to organize a meeting with Eugenia Suarez (here we explain who she is): “I would like to meet you in a disco, in a part of the world where no one knows you” , he would have written thus planning the escapade in a place where they might not be recognized.

Wanda-Icardi, no divorce in sight

Despite the crisis, however, Clarin argues that the couple’s entourage continues to ensure that Icardi and Wanda Nara will not separate, as was hypothesized at first also following the message that the woman had sent to a friend immediately. after discovering the betrayal.

Certainly, however, Wanda is not willing to let her husband get away with it. A few hours after the publication on his profile of a photo together in Milan, where he reached her to try to resolve the situation and be forgiven, she published a story in which she shows her hand without faith and writes: “I prefer my hand without a ring ”.

Maxi Lopez also intervenes in the soap opera, the ex-husband of Wanda Nara who was betrayed by the latter with her ex-friend Mauro Icardi. The footballer could not resist showing his satisfaction in seeing that his ex-wife suffered the same fate that he had inflicted on him and published a story in which he praised karma and the most classic of “those who expect it”.

Staying on the football theme, the crisis was also confirmed by Pochettino, who at the press conference confirmed the absence of Icardi from the ranks of PSG for “family reasons”.