Warm alert: with the trick of the cloth in the car you refresh yourself first and save on consumption 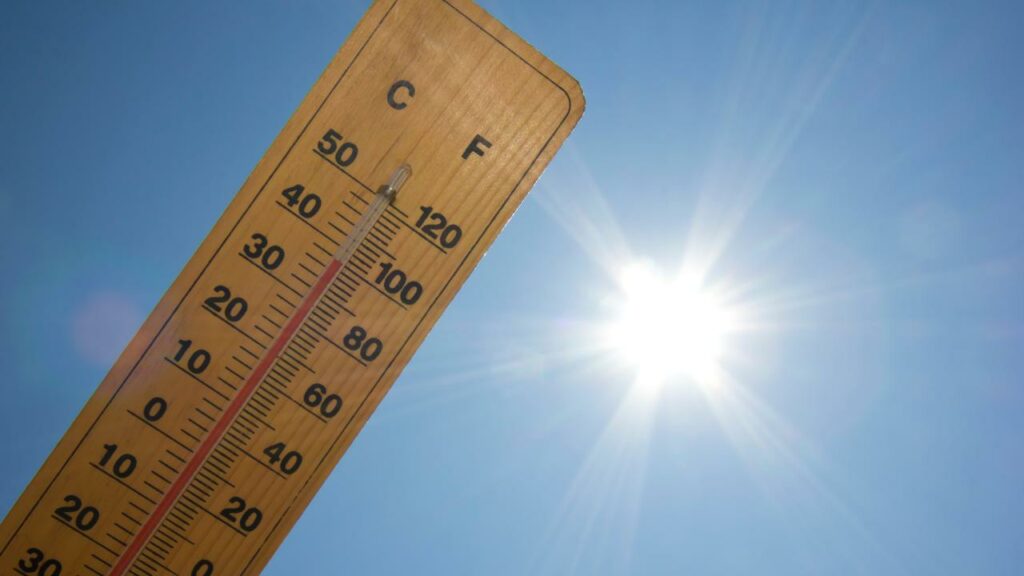 The intense heat is becoming a problem this summer, especially due to the drought and to endure it everyone is looking for remedies to be able to counter it. Among them, there is one that can be applied while in the car. Here’s what it is.

The heat alert is now almost a constant in the summer: several weeks ago we witnessed an unprecedented heat wave and now the African cyclone that is hitting Italy it is still bringing very high temperatures. 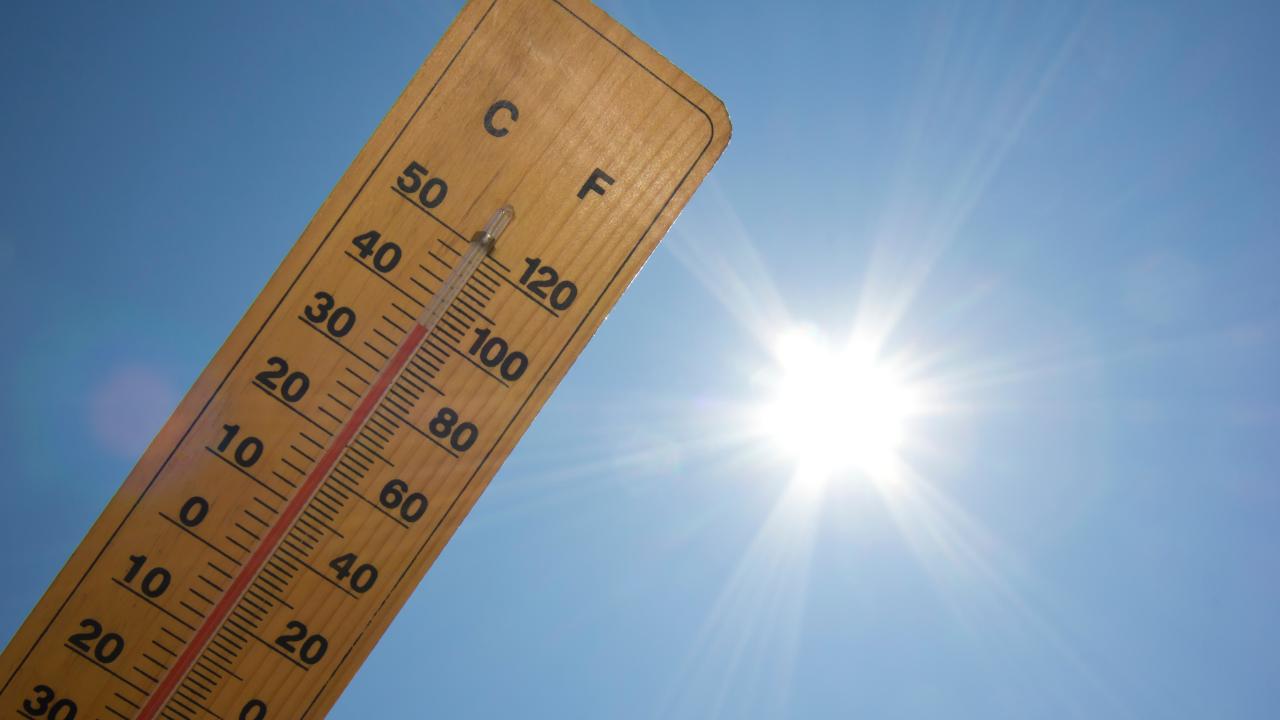 We have assisted at peaks of 40 degrees (even more in some areas) and, especially in Southern Italy, the heat shows no sign of going away.

Lower temperatures are expected only in the North and Center (but to a lesser extent than in the North).

In much of the North there are already – and likely will continue to occur – thunderstorms, heavy rains, hailstorms, which among other things are causing serious damage to roads, cars and entire cities.

Despite this, the temperature will drop – at least for now – by about 4 – 5 degrees, but we do not know how long this will last.

In this context, however, the South, on the other hand, is destined to still endure this intense heat.

So we are brought to equip us with air conditioning at home, in the car, in the office to counter the heat. But it’s not always a good thing: between consumption and respect for the environment, it could cost us dearly in every sense.

Yes, because we know that if on the one hand the air conditioning increases the concentrations of fine particles and ozone in the air and, therefore, causes immense damage to the Planet, on the other hand that at home – and in any case wherever we are – has very high costs because of the expensive energy prices, while in the car it will make us consume more fuel and, in view of the expensive prices of gasoline too, it would be time to start saving as much as possible.

Is there a way to combat the heat in the car that does not consist in turning on the air conditioning? Of course yes.

Here’s how to counter the heat in the car

There is a surefire way to counter the heat in your car, which it does not include air conditioning, it does not pollute and is absolutely low cost. 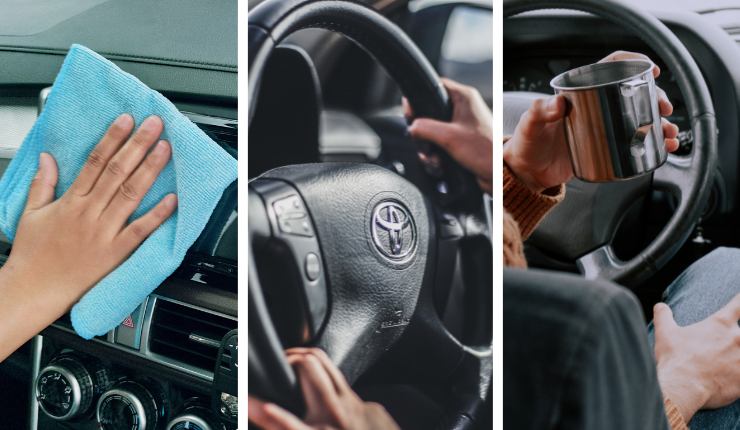 We could define it the makeup of the wet cloth, because in reality it only foresees this simple object.

What’s it about? In the take a wet cloth and place it near the fan. This way the air will get fresh in no time and we won’t need to turn on the air conditioning.

So on hot summer days all you need is a cloth and a bottle of water and that’s it.

Among other things, it is still recommended to drink often while driving, especially for long journeys, because the driver should always be hydrated at the right point.

Another rule to keep in mind given the current heat waves is to stop in areas where there is at least some shade if you start to feel any disturbance that could be caused by the heat.

And again, especially when you stop and leave the car for many hours somewhere, it would be advisable to leave it in the shade, or alternatively protect the dashboard from the sun, so that the interior of the car does not overheat too much. .

In any case, here are some trivial methods by which high gasoline prices will no longer be a problem.

However, now we also know how we can cool off while we are in the car at (almost) zero cost.