Watch out for alcohol if you want a baby 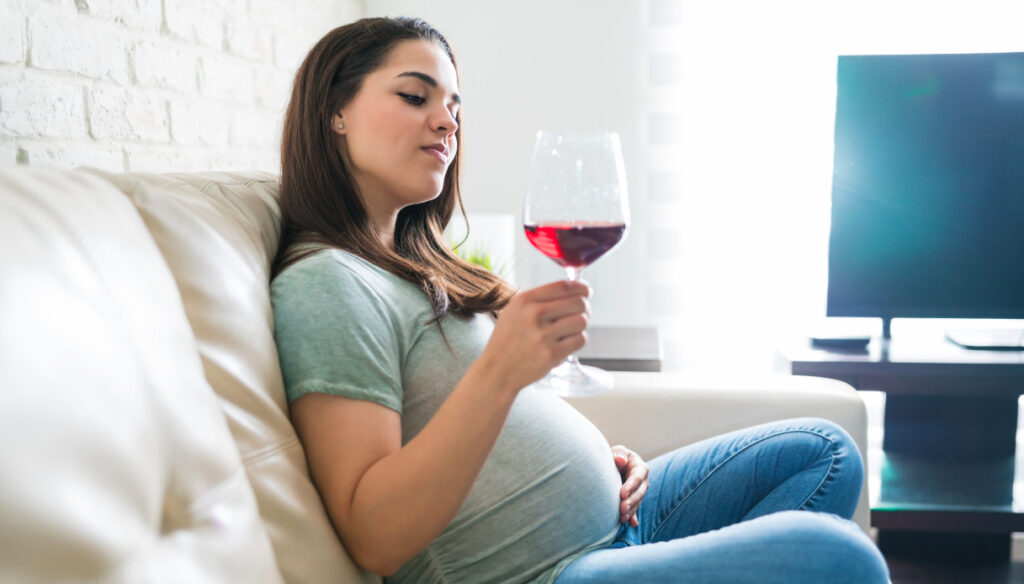 Women planning to become pregnant should cut back on alcohol consumption, at least according to the results of one study

Alcohol, as we know, is never a friend of health. especially if you have a tendency to binge drinking, or to take large quantities of alcohol in a short time. What is certain is that you should never overdo it, especially for women who on average have smaller quantities of the enzyme alcohol-dehydrogenase, which is essential for metabolizing wines, beers and the like. But in this period, between aperitifs, dinners on the beach and meetings with relatives and friends it can happen to drink a glass too much.

Well, be careful, especially if you want to become pregnant. To recommend this attitude of prudence, recalling that the advice for each specific case must come from the gynecologist, is a research that appeared in Human Reproduction conducted by experts from the University of Louisville. In particular, speaking in statistical terms, it seems that the consumption of alcohol in the second phase of the menstrual cycle can be associated (therefore without a precise cause-effect relationship) to a reduction in the chances of getting pregnant.

What the research says

The research examined a population of an American database of women between the ages of 19 and 43, also associating the consumption of alcohol over a prolonged period with what happened in each individual menstrual cycle. It must be said that women who were not pregnant were also considered in the analysis and that the analysis was conducted on a population of about thirty years ago.

What emerges, however, from the diaries of the women analyzed, who were also asked for a urine sample in the first days of the cycle to verify pregnancy? First of all, the actual alcohol intake is evaluated, considering three to six glasses of wine per week as moderate consumption and an overdose of 4 or more drinks in a day as binge drinking.

Considering the final analysis on a sample of just over 400 women, in which other factors that can affect the possibility of becoming pregnant were also evaluated, such as smoking, severe overweight and more, it was found that those who consumed a lot of alcohol, in particular at the time of ovulation or around the 14th day of the cycle, she had on average less chance of starting a "sweet expectation". Compared to women who did not drink, it is estimated that those who drank regularly or who concentrated their alcohol intake in a few hours were less likely to get pregnant.

In short: if you are aiming to start a family, this parameter must also be considered, even if the study does not allow for a definitive conclusion and above all reveals only an association, without explaining the possible mechanisms that intervene.

We must never forget that alcohol-dehydrogenase, or the enzyme that allows alcohol to be eliminated from the body, is not infinite. So you must always know how to stop, before seeing the body's control systems go into "tilt": on average, this risk is higher in the fair sex than in males.

For the rest, it is important to avoid drinking on an empty stomach. The presence of food in the stomach reduces the absorbent capacity of the gastric wall, and the stomach is the area where the greatest amount of alcohol is absorbed. Just think that if you drink a glass on an empty stomach, about 90 percent of the alcohol contained will enter your blood an hour after you have drunk. Eating alcohol slows down the absorption of alcohol, which barely reaches 50 percent after one hour and reaches about 80 percent of the total after 120 minutes after a meal.

Ilaria Barabrossa
1616 posts
Previous Post
Who is Claudia Scarpari, Francesco Acerbi's partner
Next Post
Achille Lauro, a two-year contract with Amazon: what will he do