Watch out for these feelings: they can hide a disease 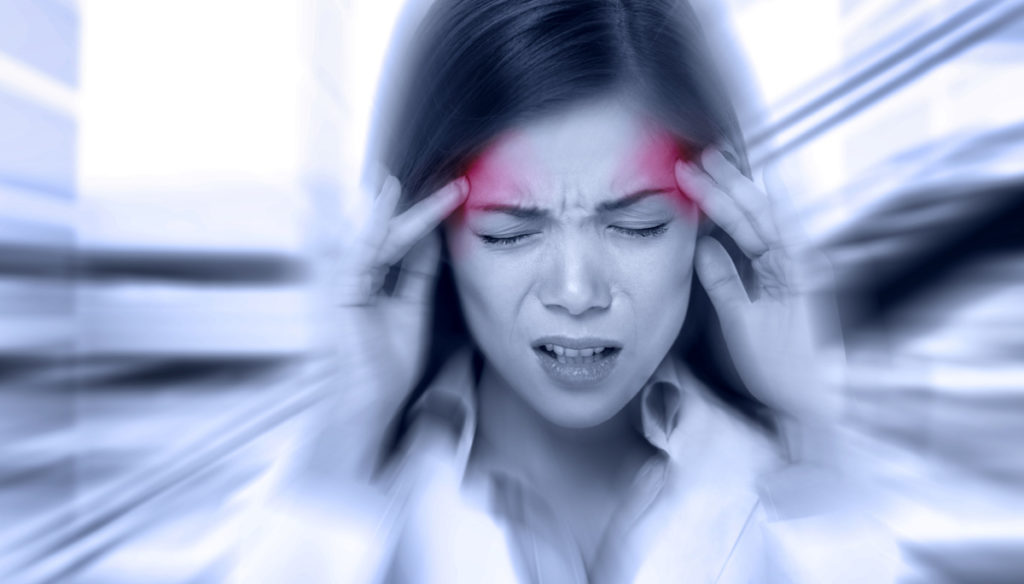 Sudden chills, voices in the head, déjà vu: most of the times they are harmless, but in some cases they must put you on alert

Having the impression of being observed, hearing voices that do not exist, experiencing sudden chills: these are feelings that can happen to any of us. Are they just suggestions? Not always. In some cases they can indeed be the signal of a real health problem. In order not to be taken by useless "paranoia" here are the cases in which we can really start to worry.

Let's think, for example, of the déjà vu, that very special feeling that gives us the impression that we are living an experience that actually belongs to our past. A study by the Cleveland Clinic has shown that this very common and generally harmless phenomenon can worsen in the presence of high levels of fatigue and stress. Its most acute form can in fact signal a temporal lobe epilepsy. To understand if this is the case, however, there must also be other symptoms: the typical numbness that occurs when we are dreaming (but which occurs from alarm clocks) or a sudden and inexplicable tachycardia.

If instead we have the impression of seeing objects and people in front of us in a distorted or changeable way, or we seem to be much smaller or larger than the reality that surrounds us, it means that we are prey to an anomalous activity in our brain. If the sensation does not disappear after a few moments we must be on our guard: it is the symptom of a very acute form of migraine, which must be treated as soon as possible. Attention also to dissociation, a very annoying psychopathological condition that should not be underestimated, even if most of the time it is absolutely transient and disappears on its own. These are moments in which we seem to detach ourselves from our body and to witness our actions from an external position. If we begin to suffer chronically it could be the signal of an unresolved trauma, which however can be overcome through adequate therapy.

If we happen to wake up at night having the impression of not being able to move, instead, it is in most cases a completely harmless problem, since it is a mere sensation that disappears after a few moments. However, if we are used to sleeping in a particularly deep way and we happen to have sleep attacks during the day, this disorder could signal us a narcolepsy problem. The feeling of being spied on, on the other hand, can tell us a banal presence of backward sleep. If, however, it begins to manifest itself too often, we should talk to our doctor: we could be prey to serious illnesses such as schizophrenia or an initial form of Alzheimer's. Lack of sleep can also create the impression of hearing voices that do not actually exist, so if we get it in an isolated case we need not worry. If, on the other hand, the phenomenon should repeat itself, let us visit it: we could simply be victims of a form of depression, but also have an unexplored trauma or even suffer from bipolar disorder.

Last case study, the least worrying: the sudden chills. If it happens to us and does not depend on the cold, we could simply have a drop in blood sugar, a slight adrenaline rush or, in the worst case, an incoming fever. Nothing short on which we cannot intervene and that our body cannot control.

Maria Teolis
2965 posts
Previous Post
What to do if the report card is bad
Next Post
Intimate problems: from cystitis to candida