Wavy hair while sleeping? Here are three ways to say goodbye to plate and iron! 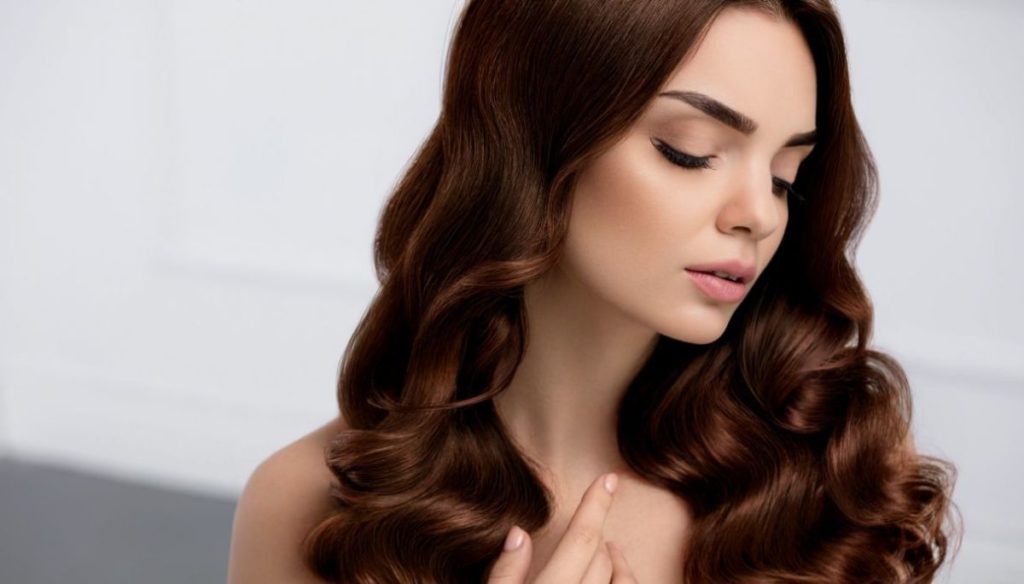 Who does not dream of waking up in the morning with perfectly folded hair? But how many times is there no time? Three methods of saying enough to iron, straighten and damaged hair

Hi Emma! As I understand you … I have hair neither meat nor fish if I do not blow-dry them and, if I leave them so many times out of laziness, I too would like to be able to wake up with my hair as if I had just done it at the hairdresser! You're right, plate and iron are not the best, they tend to wear out the hair, dehydrate it and ruin the tips. Especially if used with every wash!

Method 1: the sock or donut for hair

One of my favorite methods is to use a donut or sock on which to roll up your hair. Put this way it seems a very complicated thing, but in reality it is a fast and easy method, which gives soft waves, a bit like a Diva. The donuts are made specifically to style the hair, and are also used to obtain beautiful chignon that seem full of hair. Alternatively, just an old clean sock, to which to cut the toe. It rolls up on itself forming a donut, for an artisan but equally effective version.

For dry hair, just gather the hair in a high and well pulled tail, stop it with an elastic band and thread the donut until it touches the base of the tail. At this point the donut is rolled up on itself, which will trap the hair inside and that will remain firm. In the morning, just unroll the hairstyle and the hair will be wavy and voluminous. 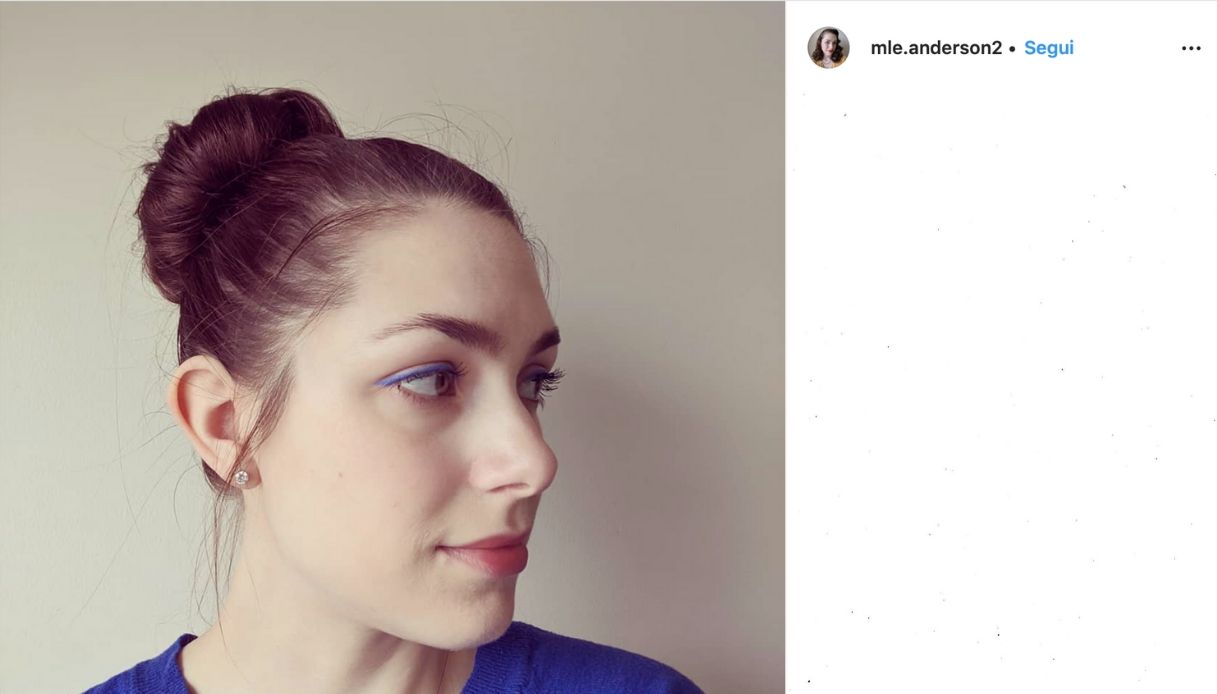 Method 2: the bun or the small torchon all over the head

An even simpler method is to go to sleep by making one or more bun or torchon on the head. It is a method also suitable for those with short hair, because for the previous one you need to have a little more length to be able to roll it up. With a single bun on the top of the head, the effect is always very soft and big waves. By creating two high crosses, the so-called space buns, they will be a little more wavy while, if you want to get a very wavy and almost curly effect, just make many small torchons, the so-called bantu knots. Try to make them on top of your head so they won't bother you while you sleep. In the morning unroll them and voila, wavy hair just sleeping! 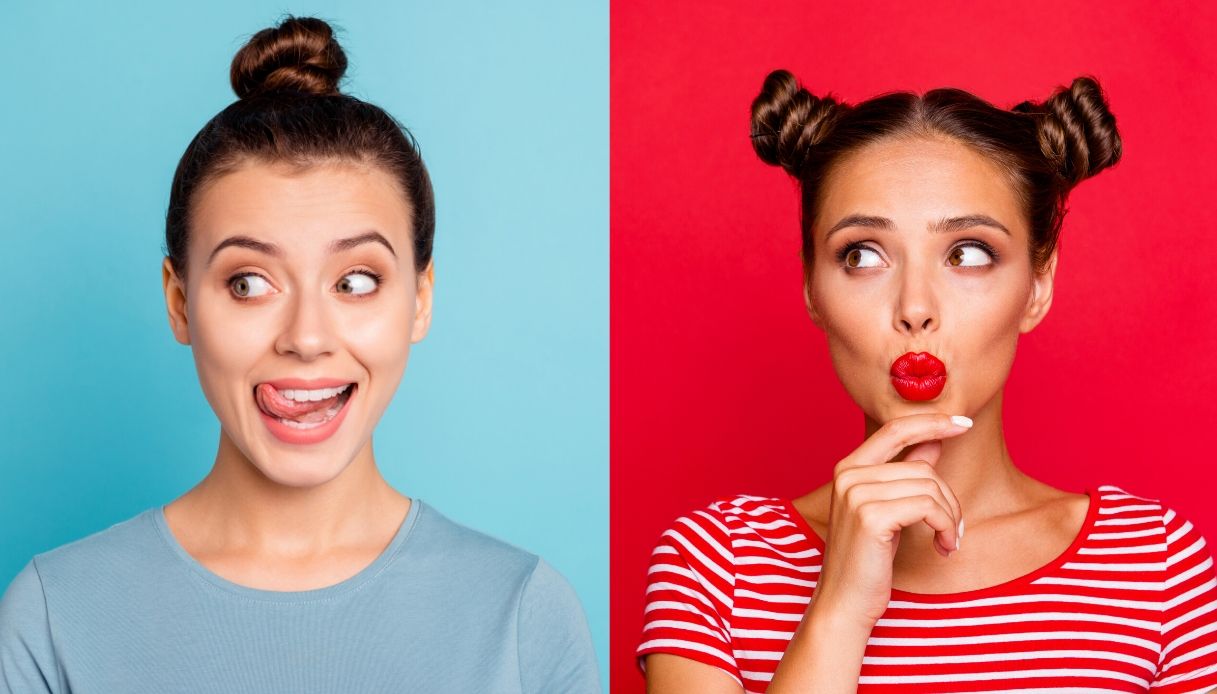 Method 3: braids and pigtails for a beach waves effect

If instead you want to get a softer blur, similar to the beach waves that you like so much in summer, instead of making croquettes and chignon, opt for braids. If you prefer a blur only on the final part of the hair, make the classic version, while if you want the blur to start higher, a French braid is better. Similarly, depending on the intensity of the beach waves you want, choose to create a single central braid, two lateral braids for a medium effect, or 4 or more braids for an even more choppy, almost frisée effect. 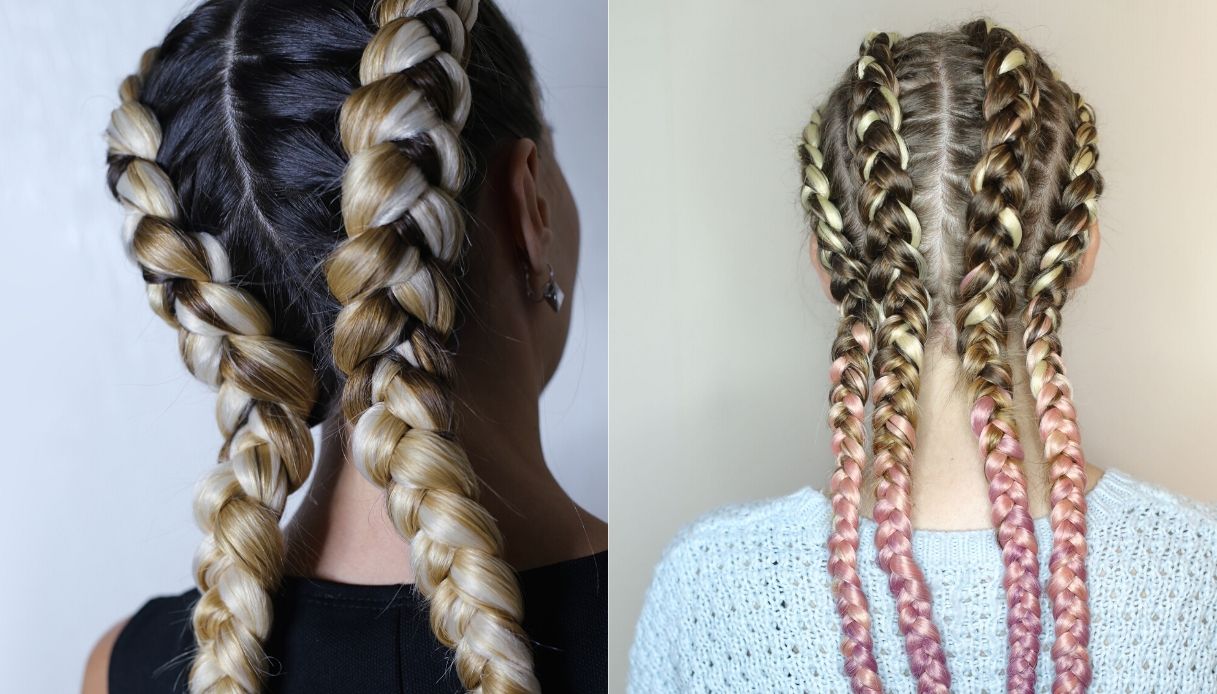 Giovanna Pirri
5501 posts
Previous Post
Temptation Island, a twist between Nunzia and Arcangelo: the advances
Next Post
Anxiety, the cause could be bacteria in the intestine