Welcome back Nadia! The long-awaited first time at the Hyenas after the illness 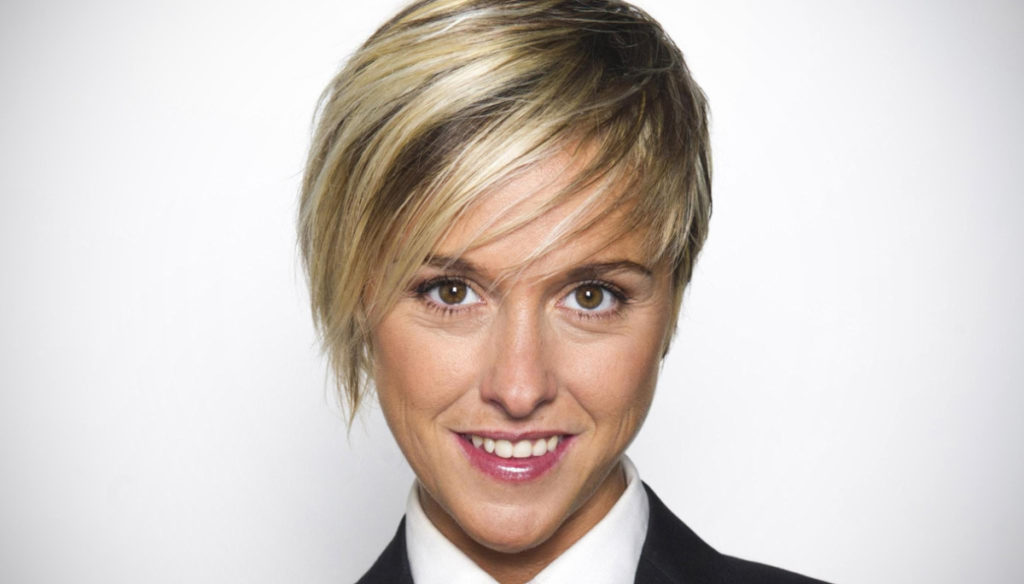 Nadia Toffa is ready to go back on TV: Sunday 11 February will be at the side of Savino, Viviani and Golia in the first episode of the year of Le Iene Show. 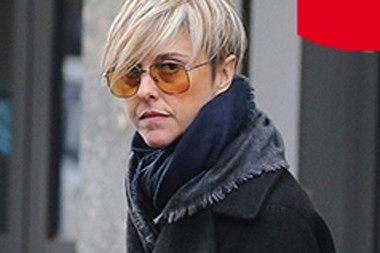 Nadia Toffa: the first photos after the illness

Finally, the news that everyone was waiting for has arrived: Nadia Toffa is ready to resume her rightful place, that of co-presenter of the TV show Le Iene Show. It will do so on Sunday 11, when it will be broadcast – live – the first date of the year with one of the most popular programs on Italian television. A program that – conceived by Davide Parenti – brought Nadia into the hearts of millions of viewers, left with bated breath when – last December 2nd – news and TV broadcasts gave the news: Nadia Toffa felt bad in a hotel in Trieste , and was transported urgently to the San Raffaele Hospital in Milan.

Days followed, and then weeks, when the Italians feared the worst. Days in which colleagues gathered around Nadia and, even those who had challenged her in the past, made the blonde conductor feel a love that she herself, later confesses, welcomed with surprise: "I was very moved, they have said of cities that prayed for me, entire cities: in Taranto they did the torchlight, Naples prayed for me … Sorry if I'm moved but … I was amazed so much by the affection of the common people, because I think it didn't count so much the character , they really prayed for me, for the battles we carry on, "he said, interviewed by his own colleagues from Le Iene.

Today that the illness is now a distant memory, and a fright exceeded, Nadia is ready for her return on TV. After being invited to Verissimo, in which he declared he had never been afraid of dying, on Sunday 11 February we will see her again alongside Nicola Savino, Andrea Agresti, Giulio Golia and Matteo Viviani. A team that will be on the air every Sunday, while on Wednesday – starting February 14 – the management will be entrusted to Ilary Blasi and Teo Mammuccari, with the irreverent comments of Gialappa’s Band. "I feel good. I smile at everyone, I am cheerful, I see the glass half full », he declared during the last interview with Vanity Fair. And then, welcome back Nadia! It's time to prove to life – once again – the warrior you are.