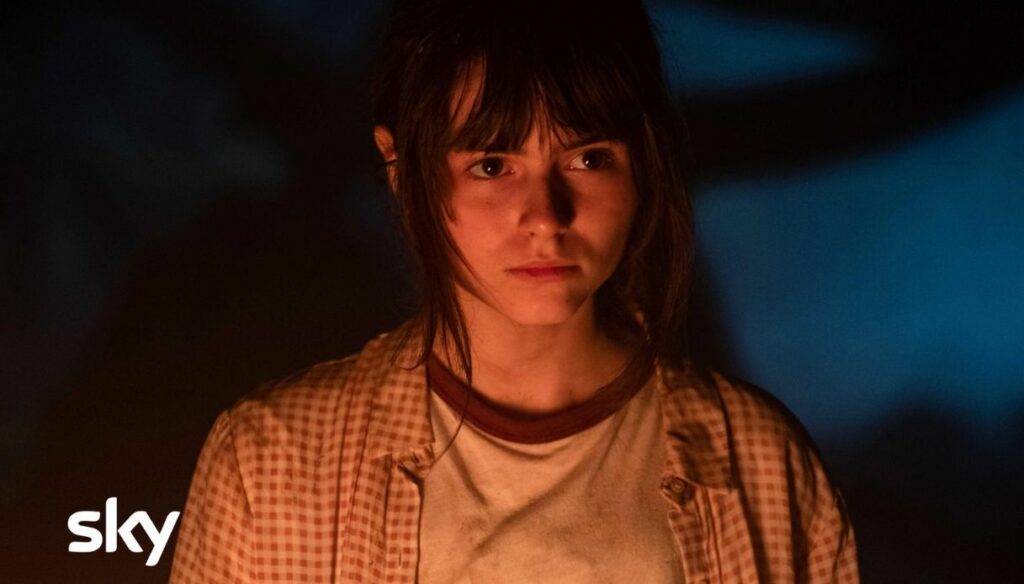 Set in Sicily, the series consists of six episodes that see the writer himself direct

Sicily, 2020. "La Rossa" is a virus that left only children alive and among them is Anna 13 years old: these are some of the details of the plot of the novel of the same name by Niccolò Ammaniti, released in 2015 by Einaudi and which now it has become a mini TV series.

Dystopian genre, the six episodes of Anna will be available starting Friday 23 on Sky Atlantic and on Now. Niccolò Ammaniti, who is also the screenwriter (together with Francesca Manieri) and director of the project, explained to Ansa: "I want to say that the book was born from a distant and precise idea: what a world of children without adults would be like. , would they get away with it? It is true, there are coincidences: Anna is set in 2020, but it has no bearing on Covid ". The Sky Original series is produced by Wildside, a company of the Fremantle group, in co-production with ARTE France, The New Life Company and Kwaï.

Honorable mention for the cast made up of very young talented actors. To interpret the protagonist Anna is Giulia Dragotto at her first experience with a television project, to interpret her little brother Astor is Alessandro Pecorella, while Pietro is brought to the screen by Giovanni Mavilla. Anna's mother, whom viewers get to know through flashbacks, is the actress Elena Lietti, already known for her work in the theater, cinema and television. She can be remembered – for example – in La pazza gioia directed by Paolo Virzì together with Valeria Bruni Tedeschi and Micaela Ramazzotti. The role of Angelica was played by Clara Tramontano.

The six episodes tell of a world where adults have died from a “La Rossa” virus. Anna tries to protect her younger brother, until he is kidnapped by a gang of children, at which point she can't help but look for him by meeting a series of characters including Pietro. The goal will then be to flee Sicily to see if anyone has survived the epidemic.

The setting of the series is evocative and entirely Italian: the scenes were shot in some areas of Sicily.

On this occasion Niccolò Ammaniti is also a director and screenwriter, a prolific author who has written numerous novels and is also the winner of the Strega Prize in 2007 with the novel Come Dio comanda.

Barbara Catucci
8415 posts
Previous Post
Isola: Fariba, Gemma and Miryea at the showdown: who will be saved for us
Next Post
At Ornella Muti's home a cottage surrounded by nature