What do we know about “Buongiorno, mamma!”, The new fiction with Raoul Bova 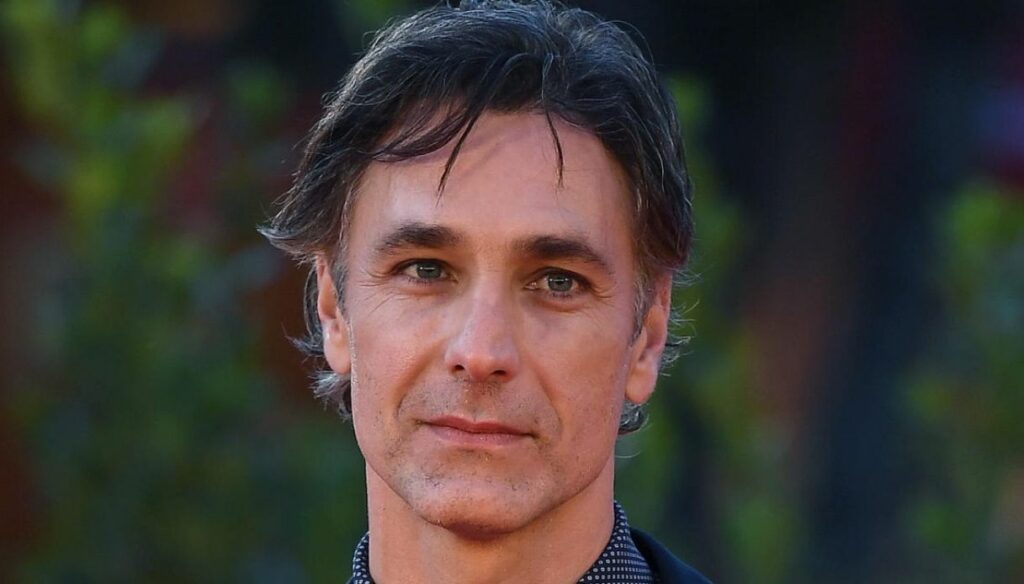 The fiction debuts on Wednesday 21 April on channel 5 and will air for six events: plot and cast

A series that tells the story of the Borghi family, made up of four children: Francesca, Jacopo, Sole and Michele, their father Guido and their mother Anna, whose story is told from 1995 to today. The events of the Borchi family are also intertwined with that of Agata, in search of her missing mother. Ties and a pinch of mystery, which for six episodes will entertain the public.

To direct the fiction Giulio Manfredonia, a director already known for works for cinema and TV. On the big screen he directed – for example – Qualunquemente in 2011, while on TV, among his latest works, we can remember L'isola di Pietro 2 and Rocco Schiavone 2. While the series are produced by Rti and Lux ​​Vide.

The cast of actors is very interesting and sees Raoul Bova in the role of Guido Borghi, principal in a school. The actor expressed his emotions about the new project also through the Instagram profile where he shared some shots from the set and the trailer for Good morning, mom !, in one of the posts he wrote about the fiction: "Why families are not lines that proceed parallel towards the future, but intertwined balls in which there is no me and a you, a before and an after, but only a messed up and decomposed magma. Good morning mom! from 21 April on Canale 5 ".

In the role of Anna Della Rosa, the actress Maria Chiara Giannetta, born in 1992, known among other things for the part of captain Anna Olivieri in Don Matteo. A very talented interpreter, he took his first steps in the world of acting at the age of 11 when he began to participate in the first theatrical performances, while at the age of 14 he took part in the first workshops.

Agata Scalzi, in search of her mother, is brought to the screen by Beatrice Arnera, known for her participation in various television projects and for the big screen such as Un passo dal cielo 5 with Terence Hill.

The series was shot in Lazio and in particular on Lake Bracciano, one of the main locations. The first appointment is scheduled for Wednesday 21st on Canale5.

Barbara Catucci
8507 posts
Previous Post
Who is Federico Ferrari, Mia Ceran's partner
Next Post
Funeral of Philip, the background on the distance between William and Harry