What do we know about Solos, the Amazon Prime series with an exceptional cast 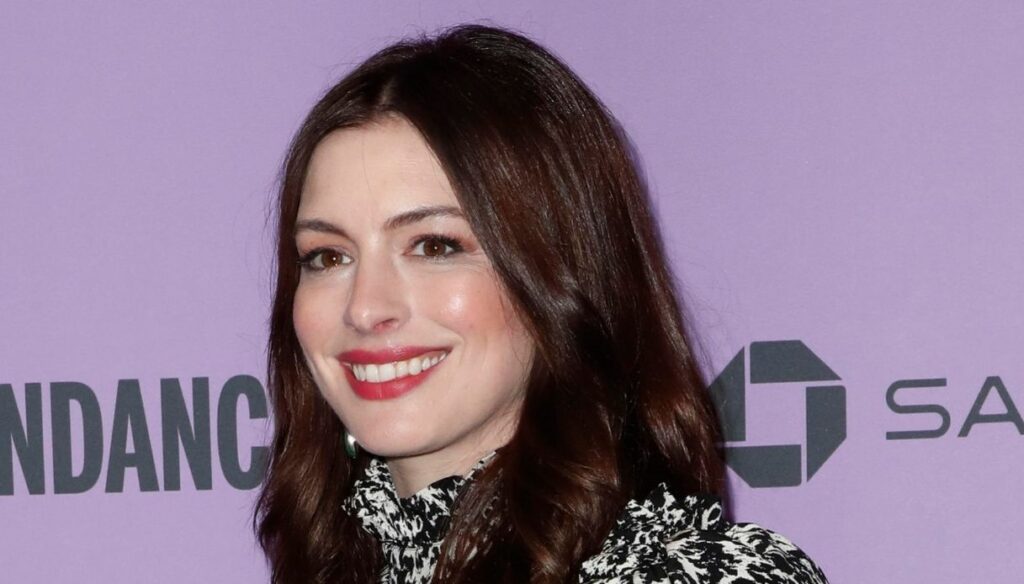 A cast of the highest level, for the series that will tell seven stories and which will be released in the course of 2021

Seven independent stories, a television series coming to Amazon Prime, an exceptional cast: these are some of the elements that characterize Solos, the new show that will be available by the year 2021.

And just looking at the cast grows the expectation to see the show on the air. Among the performers there will be three Academy Awards. Morgan Freeman, born on June 1937 promo is an actor, director and producer. An exceptional talent, over the course of his career he has played unforgettable roles that have earned him nominations and awards, has been nominated for an Oscar five times and won Best Supporting Actor in 2005 for his performance in Million Dollar Baby. Also in the cast is Helen Mirren: a splendid and talented actress. Born in 1946, over time it has built a long career marked by awards and successes, as well as interpretations that have left their mark. She won the Oscar for Best Actress in a Leading Role for The Queen in which she brought Queen Elizabeth II on stage. In the cast of Solos also Anne Hathaway, born in 1982, Oscar winner as supporting actress in 2018 with the part of Fantine in Les Misérables, a role that has allowed her to obtain other awards, but also actress of films such as One day and The devil wears Prada.

But the cast of the Amazon series does not stop there: there will also be Uzo Aduba, winner (among various awards) of two Emmys for the role of Suzanne in Orange is the new black, Anthony Mackie, Nicole Beharie, Dan Stevens and Constance Wu.

The series will develop through seven different stories but which will have the rediscovery of human bonds as a common starting point. There will be no connections between one story and another, but they will be disconnected from each other and will help the viewer to dwell on the various meanings of the human experience.

Producer and creator is David Weil known for having written and conceived Hunters, the television series whose first season was distributed on Amazon Prime in which Al Pacino stars. Among the directors there will be Zach Braff (who among other things is also a very good actor, known for example for the role of Doctor John Dorian in the series Scrubs – Doctors in the first irons), Tiffany Johnson, David Weil and the British director Sam Taylor -Johnson.

Barbara Catucci
7937 posts
Previous Post
Who are Federica and Giacomo, Mario Draghi's children
Next Post
Vasco, this is how Vita reckless was born: "Last in Sanremo, generational anthem"