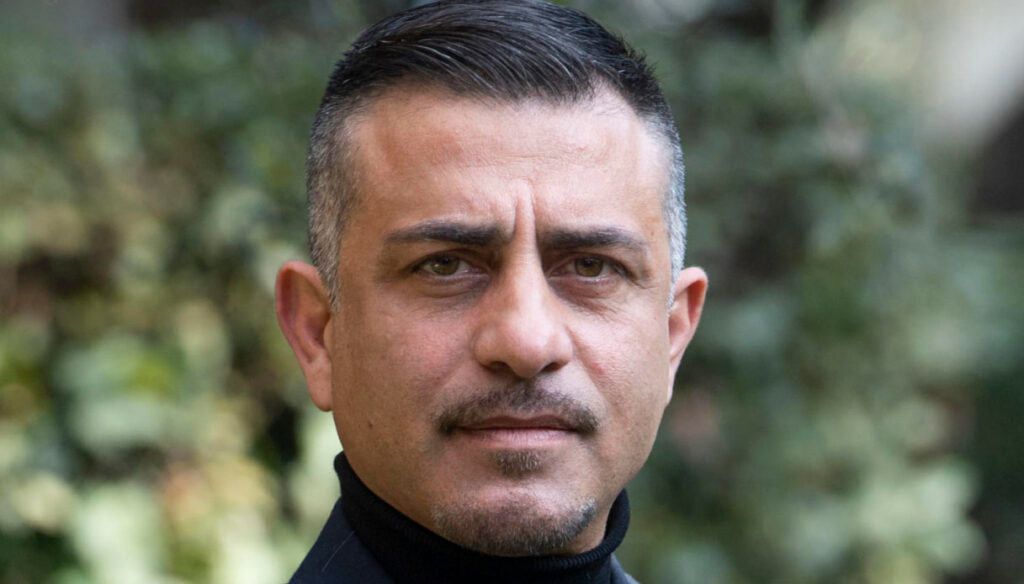 What happened to Simone Montedoro, the actor who played Captain Tommasi of "Don Matteo"

It was 2016 when Simone Montedoro left Don Matteo and his character, Captain Tommasi. Years have passed since then, but the public has never forgotten it. After the farewell to the series with Terence Hill, in 2020 the actor returned to take on the role of Tommasi as a guest star of some episodes, finding an agreement with the other protagonists of the series.

After fighting a tough battle against Hodgkin's lymphoma, Montedoro revolutionized his life by moving with his partner to Ibiza. In fact, Lara Carnevale is a gyrotonic instructor, a sport that led her to move to the island with the whole family. The couple has a son, Matteo, to whom the actor is very attached.

Although he lives in Ibiza, Montedoro has not stopped watching Italian TV and acting in our country. Together with Vanessa Incontrada he made the fiction Come una madre, he was also chosen as the narrator of La Caserma, a Rai reality show that tells the life of some boys in a military structure. Not only that: Simone after his farewell to Don Matteo devoted himself a lot to the theater, making numerous tours.

Some time ago, in a long interview with Tv Sorrisi e Canzoni, Simone Montedoro had talked about his character, Captain Tommasi, and the choice to abandon the fiction with Terence Hill.
"The truth is that, after five seasons, Tommasi had done a bit of everything – he revealed -: he married the daughter of Marshal Cecchini, he had a daughter, he was widowed, he remarried with the Marshal's niece … I think the writers didn't really know what to invent anymore and decided to move on ”.

The actor had also commented on Tommasi's return in Don Matteo. “I owe a lot to this series – he concluded -. It gave me television popularity, and for this I will always be grateful to Rai and the production company Lux Vide. And, as I said, it offered me the opportunity to work with very good actors, who then became friends. I must say that returning to the set of "Don Matteo" was a truly beautiful experience, exciting and seasoned with a lot of nostalgia ".