What happened to actor Nicolas Vaporidis 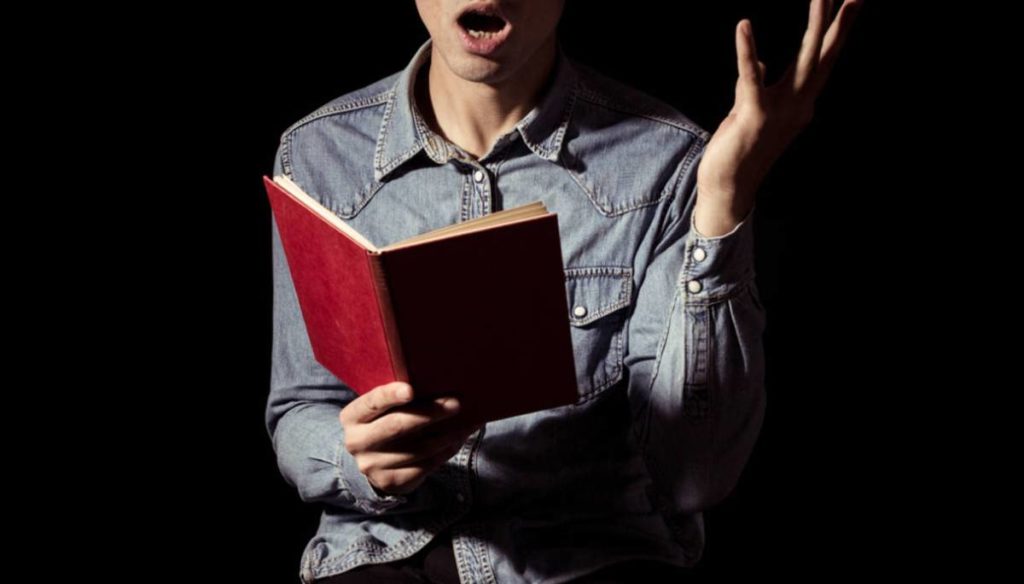 Nicolas Vaporidis is one of the youngest and most talented actors on the modern Italian stage. Let's see what happened to him and retrace his professional career

Nicolas Vaporidis was born in Rome on December 22, 1981. We will see him shortly in the cinema in two films: "The girl of my dreams", in which he plays alongside his friend Primo Reggiani and Chiara Gensini, and "All Roads Lead to Rome ”, a Spanish comedy with Sarah Jessica Parker and Raoul Bova, in which Nicolas plays an airport customs officer. In the meantime, he appears to be working on other film projects. So here is what happened to the beautiful Italian actor Nicolas Vaporidis. Let's now retrace his professional and private career.

After graduation, he moved from the faculty of communication sciences to working as a waiter in London, but was unable to find his own way. He tried his acting career and in 2002 he made his big screen debut in the science fiction film "The buzz of flies". The turning point took place the following year thanks to the meeting with the Italian screenwriter and director Enrico Oldoini, who entrusted him with the part of the protagonist in the film "13 at table". The film wins the Los Angeles Italian Film Awards and Vaporidis proves to have enormous potential.

This opens a very flourishing period for him from a professional point of view, between films and TV series. In 2006 also came the great success with the film "Night before the exams", alongside Cristiana Capotondi. The following year he reads the following "Night before the exams – Today". He has acted for directors such as Paolo Genovese, Luca Miniero and Fausto Brizzi and alongside famous actors such as Laura Chiatti, Sergio Rubini, Carolina Crescentini, Maria Grazia Cucinotta and Valerio Mastandrea. He also acted in various Rai and Mediaset production television series.

Together with friends and colleagues Primo Reggiani and Matteo Branciamore he founded the production company Drive Production Company, which is dedicated to the production of web-series. Nicolas Vaporidis is one of the most appreciated Italian actors by women because of his great charm and in the past he had important romantic relationships with famous Italian actresses: he was tied for a year with Cristiana Capotondi and in 2012 he married Giorgia Surina, more big of him six years old and from whom he divorced two years later. Little is known about his private life, as he is very reserved, he does not like to show and be the center of attention of the news.