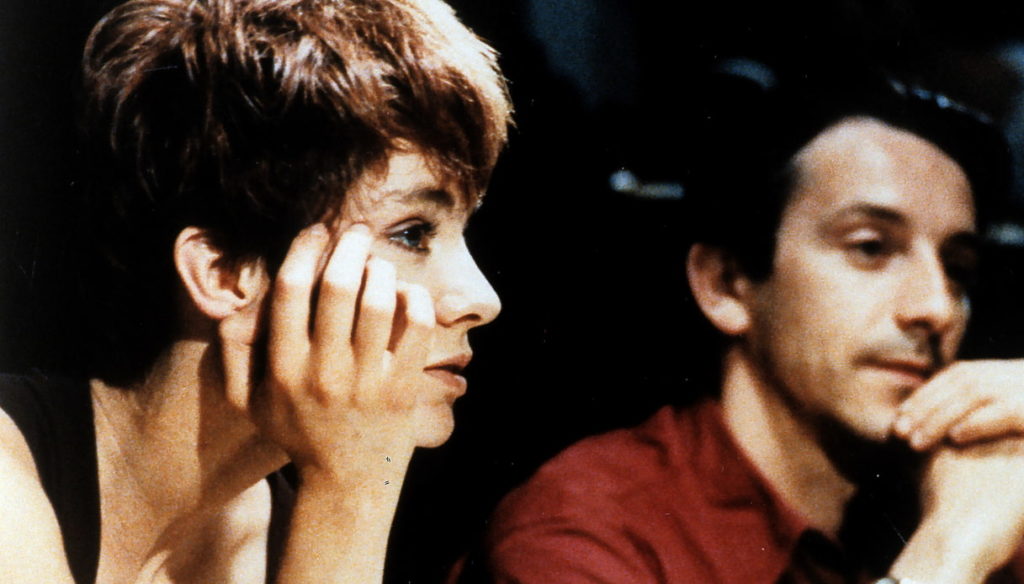 The new life of Anne Parillaud, leading actress of "Nikita", the cult film by Luc Besson

What happened to Anne Parillaud, Nikita's actress? The French star has linked her career to a cult role, that of Nikita, a former drug addict sentenced to life imprisonment who is transformed into a secret agent. The nineties film, directed by Luc Besson is still a cult today and has made Anne Parillaud immortal, forever linked to her character.

Born in 1960, Anne Parillaud has made many films, but it is impossible not to think of Nikita when it comes to her. In 1991 her performance allowed her to win the prestigious César Prize for best actress and a David di Donatello for best foreign actress. During the filming of the film, Anne was married to Luc Besson and legend has it that the director wrote part of the running script, following his wife's mood swings and emotions. A year after Nikita's release, the marriage with Besson ended, but the two are still linked today by their daughter Juliette, born in 1987.

After the end of the marriage with the filmmaker, Anne Parillaud lived a relationship with the producer Mark Allan from which she had the children Lou, born in 2000, and Theo, had in 2003. Once this love story ended, she became linked to the musician Jean-Michel Jarre with whom she was married for five years until 2010. During this period the actress devoted herself to a passion for music, collaborating with her husband on the album Téo & Téa. In 2020, the former Nikita star landed on the small screen with a successful new project. This is H24, a French TV series that is broadcast in Belgium in which Parillaud lends her face to Gabrielle, a nurse with a husband in a vegetative coma.

Despite being a well-rounded artist, Anne Parillaud remains Nikita for everyone. Luc Besson's film chained her to the role of the beautiful professional killer, recruited by DGSE trainer Bob (Tchéky Karyo) and educated by Amande (Jeanne Moreau). After the mission with Victor (Jean Reno), he will flee to find freedom, renouncing, not without pain, the love of Marco (Jean-Hugues Anglade).

Barbara Catucci
6557 posts
Previous Post
Diet, the best of the week from December 28 to January 3
Next Post
Ambra Angiolini and her daughter Jolanda smile on Instagram: splendid