What happened to Antonella Lualdi 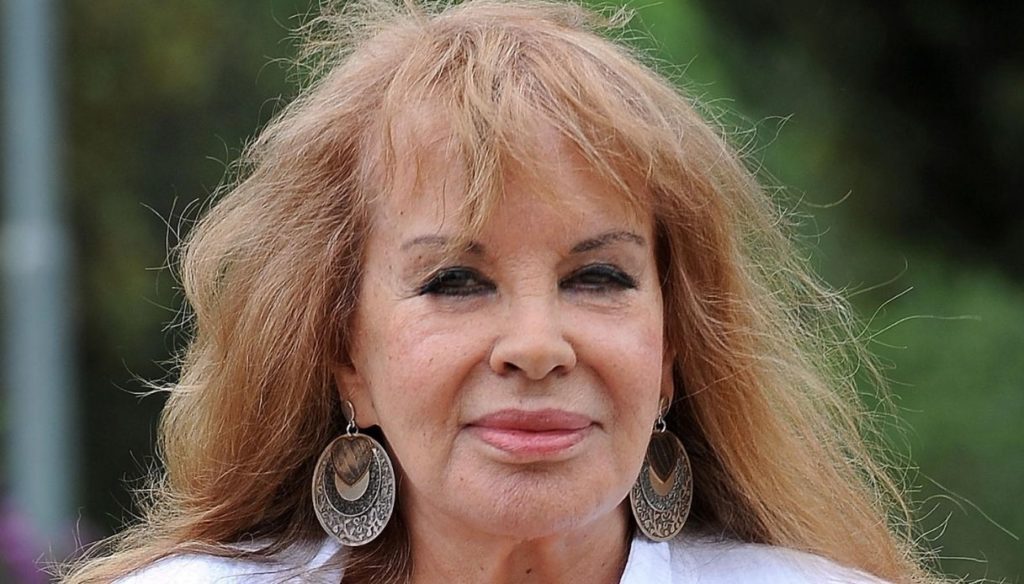 Great actress, she is one of the best known interpreters in the history of Italian cinema. Deep and long love with the actor Franco Interlenghi

A career in the world of acting full of roles, a lifelong relationship: Antonella Lualdi is a diva of Italian cinema.

Born in Beirut on 6 July 1931 as Antonietta De Pascale, in addition to acting in the course of her life she dedicated herself to song. And as a guest at S'è fare notte she told herself to Maurizio Costanzo's microphone, recalling the golden years of his career in which he acted with the greatest protagonists of the seventh art, in addition to the love for Franco Interlenghi, the only man of his life .

And the actress has a rich life from both professionally and privately.

The work began early, after years of apprenticeship in theaters, he made his debut in the cinema with the musical film Signorinella of 1949 directed by Mario Mattoli. The following year in the film directed by Mario Landi Canzoni in the streets. During this period she met the one who would become her husband in 1955: the actor Franco Interlenghi. These were years of great professional and sentimental success for the actress who was considered one of the most interesting performers on the scene. With Franco Interlenghi, moreover, he works several times in films such as The lovers of 1955 directed by Mauro Bolognini and presented at the Cannes Film Festival and again Fathers and sons, a 1957 film that won Mario Monicelli the Silver Bear for the best directed at the Berlin Film Festival and Young Husbands in 1958 directed by Mauro Bolognini. Alone, among the numerous films, she works on If it permits we talk about women with Vittorio Gassman directed by Ettore Scola. Over the years he has also proved his talent as a singer by releasing a series of records. The latest work in music in chronological order is the participation in Voyages Extraordinaires by Alessandro Orlando Graziano. He also worked extensively on television, including the French series Commissioner Cordier in which he starred until 2007.

Antonella Lualdi published an autobiography Io Antonella loved by Franco in 2018. From the great love with the actor, who died in 2015, two daughters Stella and Antonella were born, both engaged in the world of acting.

A great friend of Alberto Sordi, she also talked about it on the occasion of the hundredth anniversary of the birth of the great interpreter in La vita live. Of the career, the great love with her husband and the period of separation between the two, she recently told Serena Bortone's Today is another day.

Barbara Catucci
7128 posts
Previous Post
Melania Trump, divine coat for the last Christmas tree. But the party is stormy
Next Post
Magnetic resonance: what it is, what it is for, how long it lasts and preparation