What happened to Federica Moro 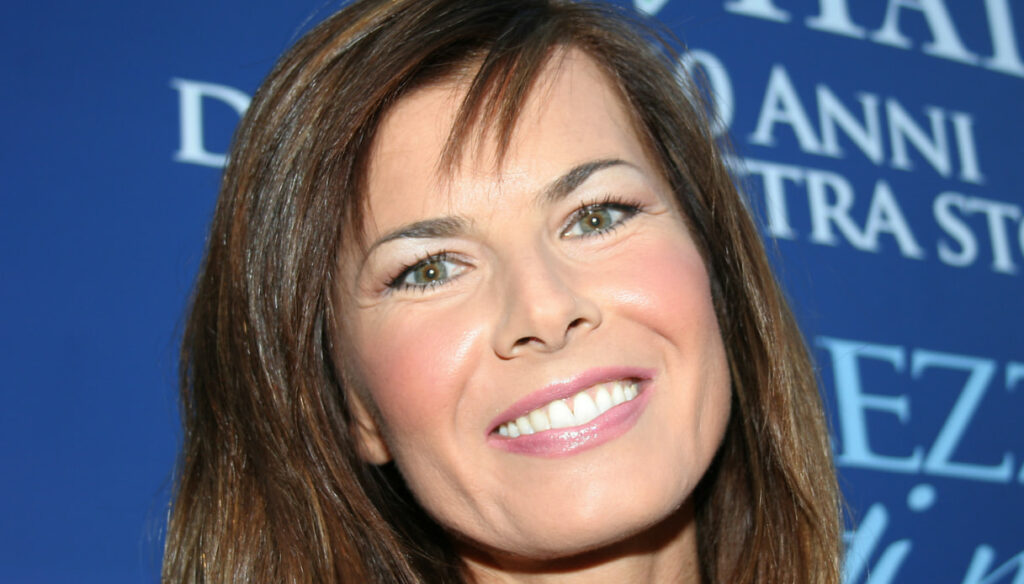 The new life of Federica Moro, former Miss Italy and much loved actress, star of "College"

TV star and actress, Federica Moro is one of the most loved faces on the small screen. Born in 1965, she grew up in Mariano Comense and achieved success thanks to Miss Italia. It was 1982 when, at 17, Federica Moro won the title of most beautiful in Italy, starting a splendid career in the world of entertainment. The following year she finished fifteenth in the Miss Universe contest and made her debut as an actress in the film Particular signs: beautiful with Adriano Celentano.

In 1988, Federica Moro was chosen to star in The Match by Carlo Vanzina, but the great success came thanks to College, a cult film of the eighties. Model, presenter and actress, Federica has always been much loved by the public, considered the "girl next door". Her last appearance dates back to 2016 when she participated in Miss Italia as a member of the technical jury.

Today the former Miss Italy has built a new life away from the spotlight. She lives in Lugano, where she manages an art gallery, and is an expert in design and contemporary art. For several years she has been linked to Matteo Del Carratore, a well-known entrepreneur in the steel industry who has given her happiness. In the Swiss city, where he now feels at home, he presented the Spring Ball Lugano / Montecarlo several times, a very important event, sponsored by the Consulate of the Principality of Monaco.

Some time ago Federica was back on the small screen, guest of Come to Me by Caterina Balivo. Moro recalled the experience on the set with Celentano. “I left with him as an actress – she explained -. For me it was a fantastic experience. I knew him as a singer, but not as an actor and he, one day, asked me: do you know who you're working with? ". The actress then spoke of the enormous success of the College. “My partner was a beautiful actor – he revealed -, but very engaged as I was engaged. He was with a Parisian girl who, every day, was stationed on the set. When we shot this series, no one would have thought it would have this huge success but it was a wonderful experience. When I was in the moment of success I didn't realize it. The thing that surprised me is that a guy told me I was a sex symbol ”.