What happened to Karima of Amici di Maria De Filippi 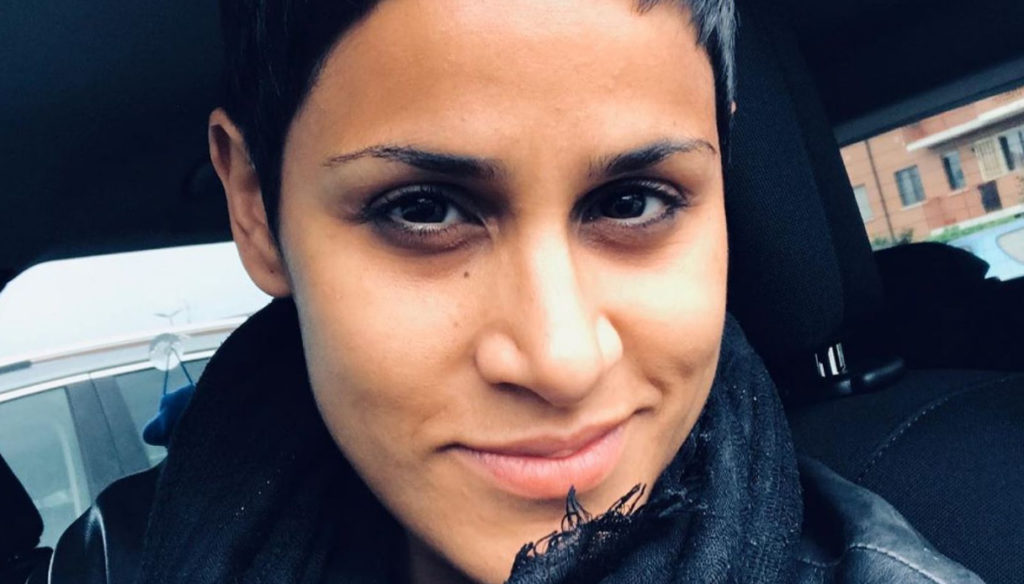 Karima was a much loved competitor of Maria De Filippi's "Amici": what happened to her

Singer, but also actress, Karima is a much loved face of Amici di Maria De Filippi. Born in 1985, the artist conquered everyone in the talent of Canale Cinque, showing great talent. She was very young when she made her debut in the show Bravo Bravissimo, in 2006 the fame with the school of Amici and a success that has never stopped since.

In Maria De Filippi's show, Karima reached third place and made herself known to the public. Three years later she arrived on the Sanremo stage with the song Come in every hour. Over the years Karima has participated in numerous television programs, such as Tale and Quali Show and Domenica In, but also the special on Woodstock conducted by Rita Pavone. Not just music, in recent years the artist has also worked in the theater and as a voice actress.

The singer originally from Livorno has changed a lot in recent years, telling on Instagram her professional successes, but also her achievements in private life. In fact, in 2014 Karima became Frida's mother born from the great love for her partner Riccardo. “I entered Amici that I already had a musical history of my own, even if I was not known to the general public – he explained some time ago at Vanity Fair -. Amici was an important vehicle, but to continue doing what I loved doing, with a wider audience. In Italy and also outside. I am for things that last over time: in pop, either you are great, and you make music history – and I'm talking about Mina, Giorgia, Ramazzotti – or now too many things are born, too quickly and the listener has no time to listen to them on the radio that after just a month there is already another single ".

“I entered a recording studio for the first time when I was 6, to record an unreleased track – he added -. For me music is neither a means to make money, nor to be famous or have fi ** e friends, that you go with it and put selfies on Facebook. Between a hit song, a lot of money and a two-year life, or singing the genre you like, and the chance to compare yourself with high-quality musicians, and do it while you're 75, I choose the latter, because I can't imagine my life without music ”.

Barbara Catucci
5368 posts
Previous Post
Mara Venier chooses Maria De Filippi: she will be the super guest of Domenica In
Next Post
GF Vip, face to face between Adua and Massimiliano. And Gregoraci freezes Pierpaolo