What happened to Karina Cascella 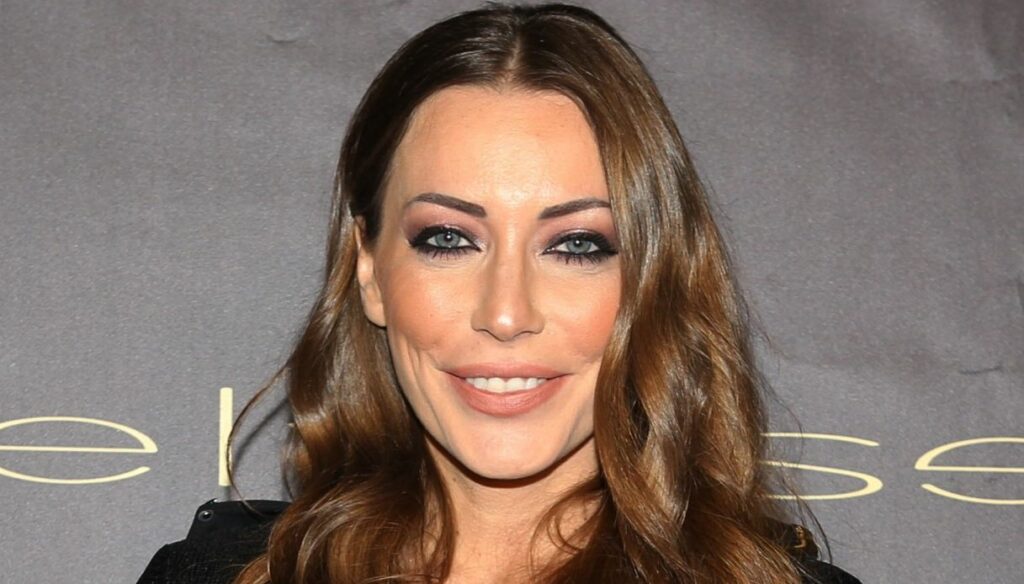 Karina Cascella, the most famous columnist of "Men & Women" ever, is happy today with her partner. But there is much more to know about him

Blond hair (almost always), intense blue eyes and a bursting personality. Karina Cascella is certainly one of the best known and most discussed characters from Maria De Filippi's stable. The beautiful Karina was among the protagonists of Men & Women and it is there that she made herself known by the general public. But there is much more to know about him.

Karina stands out for her beauty, but what has always impressed viewers (today followers on social networks) is her character. A frank and sincere woman, to the point of often attracting the dislikes of some. Born in Aversa in 1980, she has a great passion for tattoos (she has a lot of them), loves fashion and is always on the spot with regard to the latest trends.

Karina's life was not always easy, indeed it was marked by the premature loss of her mother, who passed away when she was only 18 years old. But the difficult relationship with his father, a well-known neo-melodic singer with alcoholism problems, also had a great influence. Karina was young, but she was able to face life with her head held high, overcoming difficulties also thanks to her love for her sisters Sunny and Daniela, to whom she is very attached.

The diploma in accounting, then many jobs to support himself and finally the arrival on TV in the Vero Amore program, a format at Temptation Island in which she participated together with her historical boyfriend of the time, Emanuele, with whom she had a very long history for about 11 years . And that's when Karina entered our homes. Maria De Filippi noticed it immediately and wanted it strongly in her Men & Women.

Karina is still the quintessential U&D columnist today, but the dating show for her was more than just a notch in her professional résumé. There he met Salvatore Angelucci, then a tronista, with whom he lived a passionate love story from which in 2010 a beautiful girl named Geneva was born. But the relationship ended after a few months.

Over time, several flirts have been attributed to her, but today Karina is happy alongside Max Colombo, with whom she lives and is preparing to get married, even if at the moment there are no orange blossoms in sight.

But Karina has never completely abandoned television. In 2018 she returned to Men & Women (wreaking havoc) but never again participated as a permanent presence in the cast. In an interview, she herself revealed that she left U&D for a series of "coincidences". In 2008 they called her for La Talpa (who won), then she got pregnant with Geneva and at that point she preferred to take care of the baby.

We recently saw her as a regular columnist on Sunday Live and Afternoon Five with Barbara D’Urso. She is also a very popular Instagram influencer (with more than a million followers) and loves sharing her days between family and work. And speaking of work, in 2014 he opened a clothing store in Milan while very recently he inaugurated a restaurant, opened in partnership with his partner.