What happened to Lisa Fusco 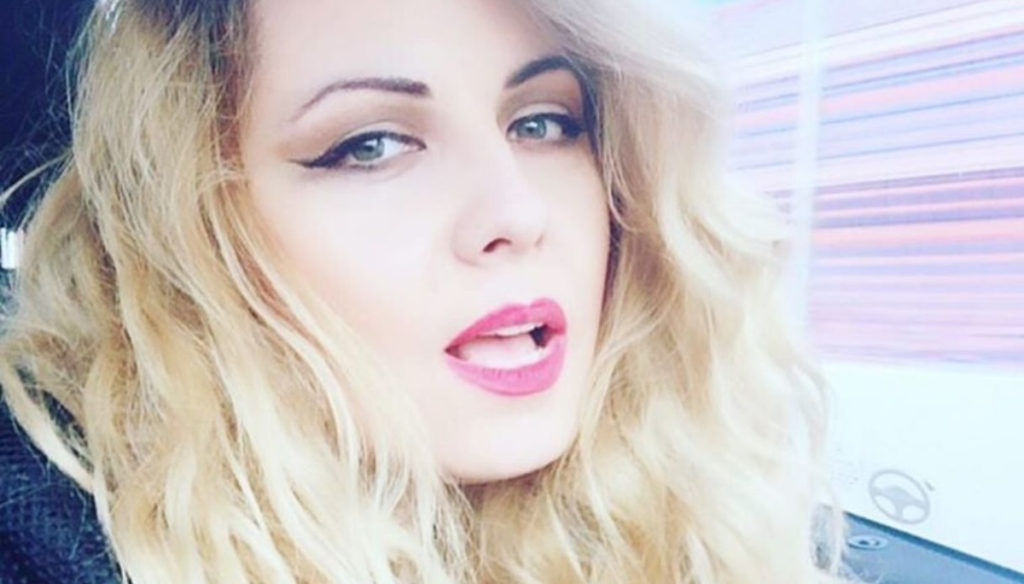 Neapolitan doc, Lisa Fusco made her debut as a piano bar singer and participated in several reality shows

Born in Naples in 1978, Lisa Fusco began her career in 1999 as a piano bar singer and revisiting some of the most famous shows of the Neapolitan magazine theater. Graduated from the Art Institute, in 2000 she made her TV debut in the comic broadcast Telegaribaldi, one of the most popular of the Campania broadcaster Canale 9. The birth of the nickname Subrettina, due to her stature, is linked to this professional experience.

Continuing with the stages of his television career, it is impossible not to call into question the participation, dating back to 2007, in L'Isola dei Famosi. In 2006, however, she was in the cast of the comedians La Tintoria Show, a program conducted by Taiyo Yamanouchi and Carolina Marconi (later replaced by Belen Rodriguez). Over the years, Lisa Fusco has been a regular guest of several prominent Italian TV programs, such as Grand Hotel Chiambretti and Afternoon 5.

His name is also known for a painful live misadventure. In 2015, trying to make a split, his elbow fractured in the study of the television broadcast Mezzogiorno Italiano. In 2018, however, he participated in the Big Brother Vip and continued to attend as a columnist in the studies of various TV programs.

Lisa Fusco, who in 2000 was part of the cast of the film Aitanic directed by Nino D'Angelo, has been linked for several years to a man named Marcello. In 2019, a few months after the announcement of the imminent wedding, the couple ended the relationship. Present on Instagram with an account temporarily accessible only to confirmed followers, Fusco has also released several albums. The first dates back to 1999 while the last, entitled Clic Clic Clic, was released in 2012.

Lisa currently lives in Naples in a house furnished with stylish details reminiscent of the Baroque and characterized by the presence of numerous gold-colored furnishings and accessories. Recently interviewed by Novella 2000, she declared that she was not accustomed to worldliness, that she loved being at home very much and confessed a passion for period clothes. The showgirl also revealed that she is not very good in the kitchen but still manages to juggle the stove thanks to the help of a cousin chef who often gives her excellent advice.

Barbara Catucci
11945 posts
Previous Post
Adriana Volpe against Zequila: it's a clash on Instagram after the GF Vip
Next Post
Barbara D’Urso is moved live. And Live doesn't air