What happened to Lorena Forteza from Il Ciclone 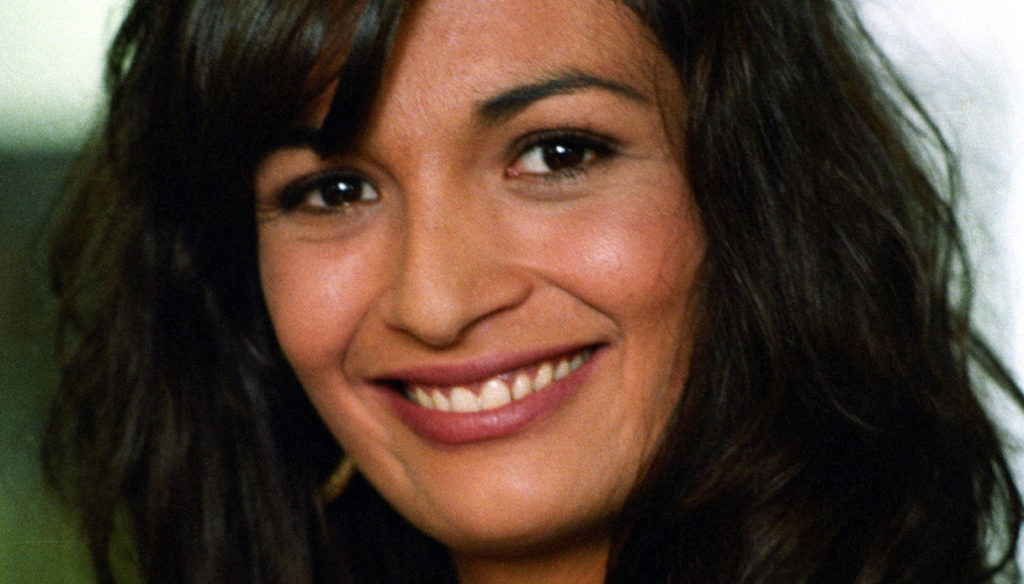 She was very young when she starred alongside Leonardo Pieraccioni in "Il Ciclone": that's what Lorena Forteza does today

At just 19 she became a star, catapulted to the big screen with what has become a cult of Italian comedy: Lorena Forteza, star of the film Il Ciclone, had great success. Then it literally disappeared from the radar and faced very dark years.

Born in 1976, Lorena Forteza was born and raised in Bogotà (Colombia) until the age of 3, then she moved with her family to Spain. Beautiful and confident on the catwalks, as a teenager she began a modeling career that led her to travel throughout Europe. And, once she arrived in Italy, she was noticed by Leonardo Pieraccioni who wanted her for his film: it was 1996, and the young woman had just made a television advertisement that had given her some visibility.

That year, Lorena took on the role of the splendid Caterina, flamenco dancer star of Il Ciclone – a film in which she worked alongside great stars such as Natalia Estrada. The success was explosive, and the stunning model has literally conquered millions of Italians, with her Latin sensuality and her delicate features. In 1997 she was also chosen for the Italian edition of Playmen, where she showed off her breathtaking physique. But soon after she found herself facing numerous difficulties.

At the end of the 90s Lorena Forteza experienced a decline in notoriety, and after a few other minor film appearances she moved away from the entertainment world. “I was a simple model of just 19, outgoing and aggressive, but I was still a girl and I was not ready for all that” – he revealed to the weekly Spy in a long interview released in 2018 – “I remember too much frenzy. I was almost dazed. Then came the dark times. When success overwhelmed me ”.

The problems that overwhelmed her were not only of a professional nature. Lorena, who married in 1994 to former offshore powerboat champion Damiano Spelta, had a son born the year after her marriage, the young Ruben. Immediately after the making of The Cyclone, the actress experienced a profound postpartum depression and began to have weight problems. In 1998, with the divorce, her ex-husband got custody of the child and for the Forteza it was a really hard blow.

"I had had problems with my ex-husband Damiano, and when we separated, our son Ruben was entrusted to him" – explained the former model – "I also gained weight, weighing more than 70 kilos. I didn't like me even though, looking at myself now, I wasn't as bad as I thought ". Little by little, thanks to a great willpower, Lorena got back up. On a professional level, leaving behind her career as an actress, she became the testimonial of a fashion brand specializing in extra-strong women's clothing.

As for her private life, she managed to establish a good relationship with her son: “Ruben is 22 years old, he is a man and has greater awareness of things. As soon as I can I leave Spain, where I live, and I come to Italy to visit him ”. We saw her occasionally on TV, for example when in 2004 she appeared in the program Bisturi! No one is perfect for regaining their lost physical form. But mainly he dedicates himself to his closest loved ones, having given up the idea of ​​returning to the big screen.

Barbara Catucci
6627 posts
Previous Post
Spinning: what are the benefits and contraindications
Next Post
"Give them to your woman": this is how a jeans label becomes sexist