What happened to Manila Nazzaro 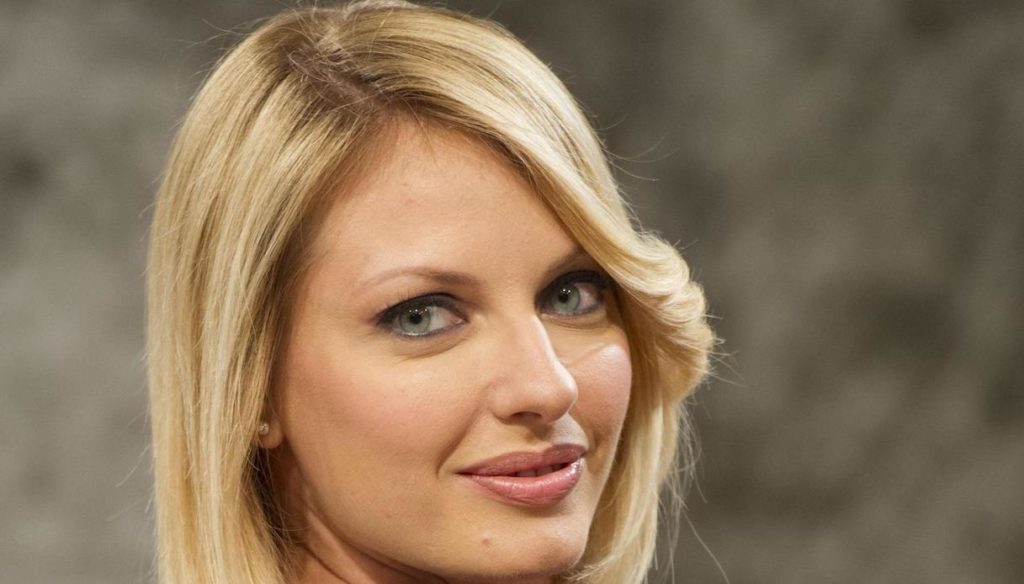 After "Miss Italia", he has come a long way: this is what Manila Nazzaro does today

Impossible to forget her incredible beauty, which made millions of Italians dream: Manila Nazzaro was elected beauty queen in 1999, winning the sixtieth edition of Miss Italy. Then, her career took off and today we find her engaged in many activities, one of the protagonists of today's entertainment scene.

Born in 1977, Manila Nazzaro was born and raised in Foggia, pursuing the dream of becoming a model from a very young age. After participating in Miss Italy in 1996 – the edition won by Denny Mendez – without reaching the final, she enrolled in the Faculty of Medicine and Surgery, starting the long journey that should have led to graduation. But three years later she decided to try again the great challenge of the national beauty contest, this time exceeding all her wildest expectations: crowned Miss Italy by Alberto Sordi, she saw her desire finally come true.

However, Manila didn't stop at a modeling career. In the following years he studied acting and made his debut in theater, working in many highly successful shows nationwide. Nazzaro also became a television star of the early 2000s, initially as a correspondent and columnist on various broadcasts. In 2017, the "promotion": after two seasons in the rearguards of Mezzogiorno in Famiglia, she took on the role of presenter alongside Massimiliano Ossolini. A real turning point, which allowed her to get even more noticed for her talent.

In the same period, the former Miss Italy found space in the radio world, gradually reaching an increasingly prominent role here too. For a few years, Manila Nazzaro has mainly dedicated itself to this new commitment, but in the summer of 2020 it returned in all its splendor to the small screen: in addition to conducting E they call it summer, a late evening broadcast of Rai2, it participated at the reality show Temptation Island Vip with his partner Lorenzo Amoruso.

Always very reserved on the private front, Manila did not hesitate to get involved publicly on that occasion, and his relationship with the former footballer came out even more solid. So much so that, on her 43rd birthday, Nazzaro received the marriage proposal – complete with a beautiful ring, shown on Instagram. The former beauty queen has a divorce behind her: she was married for 12 years to Francesco Cozza, with whom she had her two children Francesco Pio and Nicolas. But now she is ready to turn the page and start a new chapter in her life.